The ocean is losing its memory and becoming less predictable • Earth.com 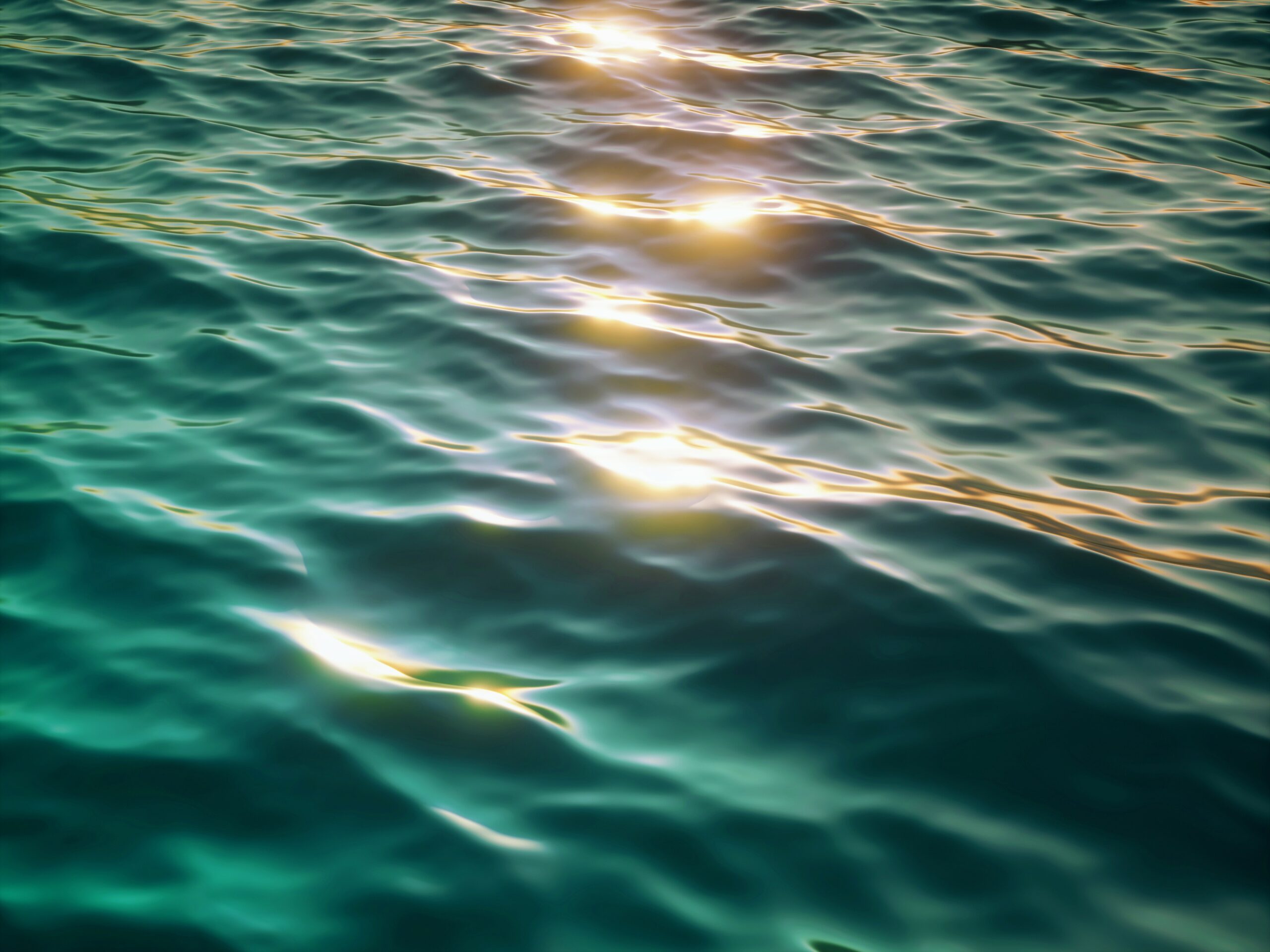 The ocean is losing its memory and becoming less predictable

The ocean exhibits a “memory” – the ocean temperature tomorrow typically looks a lot like it does today, with only slight changes. As a result, the ocean’s memory is often used for predicting various conditions.

Ocean memory decline is a collective response across climate models to human-induced warming. As greenhouse-gas concentrations continue to rise, memory decline will become increasingly evident, as if the ocean is developing amnesia.

“We discovered this phenomenon by examining the similarity in ocean surface temperature from one year to the next as a simple metric for ocean memory,” said Hui Shi, lead author and researcher at the Farallon Institute in Petaluma, California.

Ocean memory is related to the thickness of the uppermost sea layer, known as the mixed layer. Deeper mixed layers have greater heat content, which results in more thermal inertia that translates into memory. However, the mixed layer over most oceans will become shallower in response to continued global warming, resulting in a decline in ocean memory.

“Other processes, such as changes in ocean currents and changes in the energy exchange between the atmosphere and ocean, also contribute to changes in ocean memory, but the shoaling of the mixed layer depth and resulting memory decline happens in all regions of the globe, and this makes it an important factor to consider for future climate predictions,” said study co-author Robert Jnglin Wills.

The thinning mixed layer is also found to increase random fluctuations of the sea surface temperature. Although the ocean will not become much more variable from one year to the next, helpful signals for prediction will be reduced. This can create new challenges in understanding oceans under further warming conditions, and could influence how we manage sensitive marine ecosystems.

“Reduced memory means less time in advance for a forecast to be made. This could hinder our ability to predict and prepare for ocean change including marine heatwaves, which are known to have caused sudden and pronounced changes in ocean ecosystems around the world,” said study co-author Michael Jacox, a research scientist at NOAA Fisheries’ Southwest Fisheries Science Center in Monterey, California.

For the management of fisheries, estimates are used that assume a stable environment similar to the past. Reduced memory might make estimation inaccurate. This would require new approaches to include real-time ocean monitoring.

“Reduced ocean memory together with increased random fluctuations suggest intrinsic changes in the system and new challenges in prediction under warming,” said study co-author Professor Fei-Fei Jin of the University of Hawaii at Mānoa.

This phenomenon could also impact biological resources. Depending on whether species adapt, future changes in their population can be better estimated and predicted by taking ocean memory loss into consideration.

Land-based impacts on temperature, precipitation as well as extreme events might also be affected by ocean memory decline due to their dependence on sea surface temperature as a predictability source.

The research is published in the journal Science Advances