Researchers: Thoughts, emotions may not come from human consciousness • Earth.com 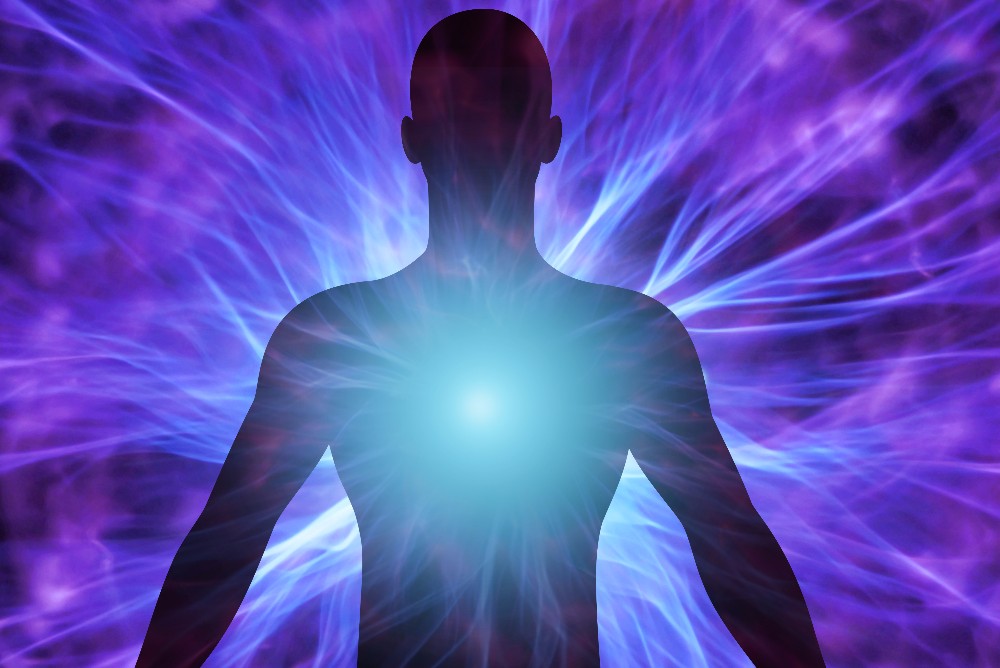 Researchers: Thoughts, emotions may not come from human consciousness

The philosopher Rene Descartes once said, “Cogito, ergo sum” – “I think, therefore I am.” He may have been more right than he suspected. A pair of researchers believe that thoughts and feelings don’t rise out of our human consciousness, but from non-conscious structures in the brain.

Dr. David Oakley of University College London and Dr. Peter Halligan of Cardiff University have come to that conclusion after analyzing a number of neuroscientific studies.

“We suggest that our personal awareness does not create, cause or choose our beliefs, feelings or perceptions. Instead, the contents of consciousness are generated ‘behind the scenes’ by fast, efficient, non-conscious systems in our brains,” the pair wrote in a column for The Conversation.

Basically, they said, human consciousness doesn’t control or generate thoughts and emotions, it just becomes aware of them.

To support their argument, the researchers pointed to the sleep process.

“If this sounds strange, consider how effortlessly we regain consciousness each morning after losing it the night before …” Oakley and Halligan wrote.

A study on hypnosis also supporters their argument, the researchers claim. Through hypnosis, subjects’ perception of reality and emotions can be influenced by outside suggestions, the scientists said.

Instead of emotions and thoughts making up human consciousness, Oakley and Halligan argue, people’s awareness of those processes and the personal narrative they construct to explain them is true consciousness.

But while humans may not be able to control thoughts and emotions, this doesn’t mean everyone has free license to do whatever they want, the researchers said.

“Just because consciousness has been placed in the passenger seat, does not mean we need to dispense with important everyday notions such as free will and personal responsibility,” they wrote.