How do thunderstorms affect the Earth’s climate? • Earth.com 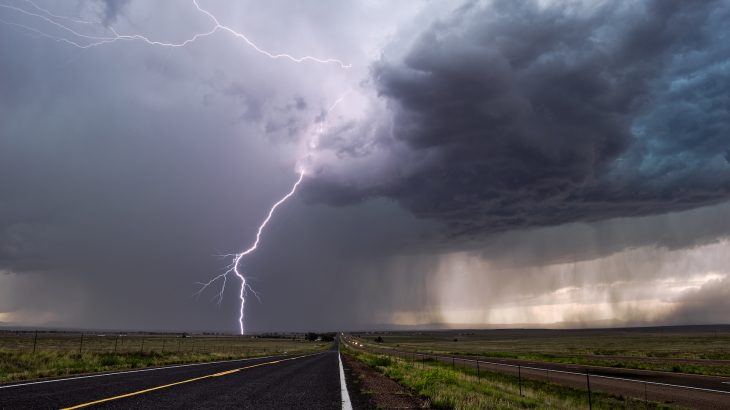 How do thunderstorms affect the Earth’s climate?

The Atmosphere-Space Interactions Monitor (ASIM) was launched last April in an effort to study severe thunderstorms. Just a year later, the observation facility is already providing scientists with a better understanding of the role that thunderstorms play in the Earth’s atmosphere and climate and how lightning is created.

Located on the exterior of the International Space Station (ISS), the ASIM is flying 400 meters above the Earth to observe upper-atmospheric lightning known as terrestrial gamma-ray flashes, which occur at higher altitudes than normal lightning.

According to a report from the European Space Agency, the first ASIM measurements have revealed how terrestrial gamma-ray flashes form in the atmosphere. The observations have also produced an unprecedented amount of data showing blue lightning above thunderclouds.

“We are seeing new things and have gained so much knowledge on the internal anatomy of lightning. Besides the terrestrial gamma-flashes our recordings show lots of blue lightning that spread like fireworks above thunderclouds. It looks crazy,” said Torsten Neubert, who is the lead scientist for the ASIM project at DTU Space. 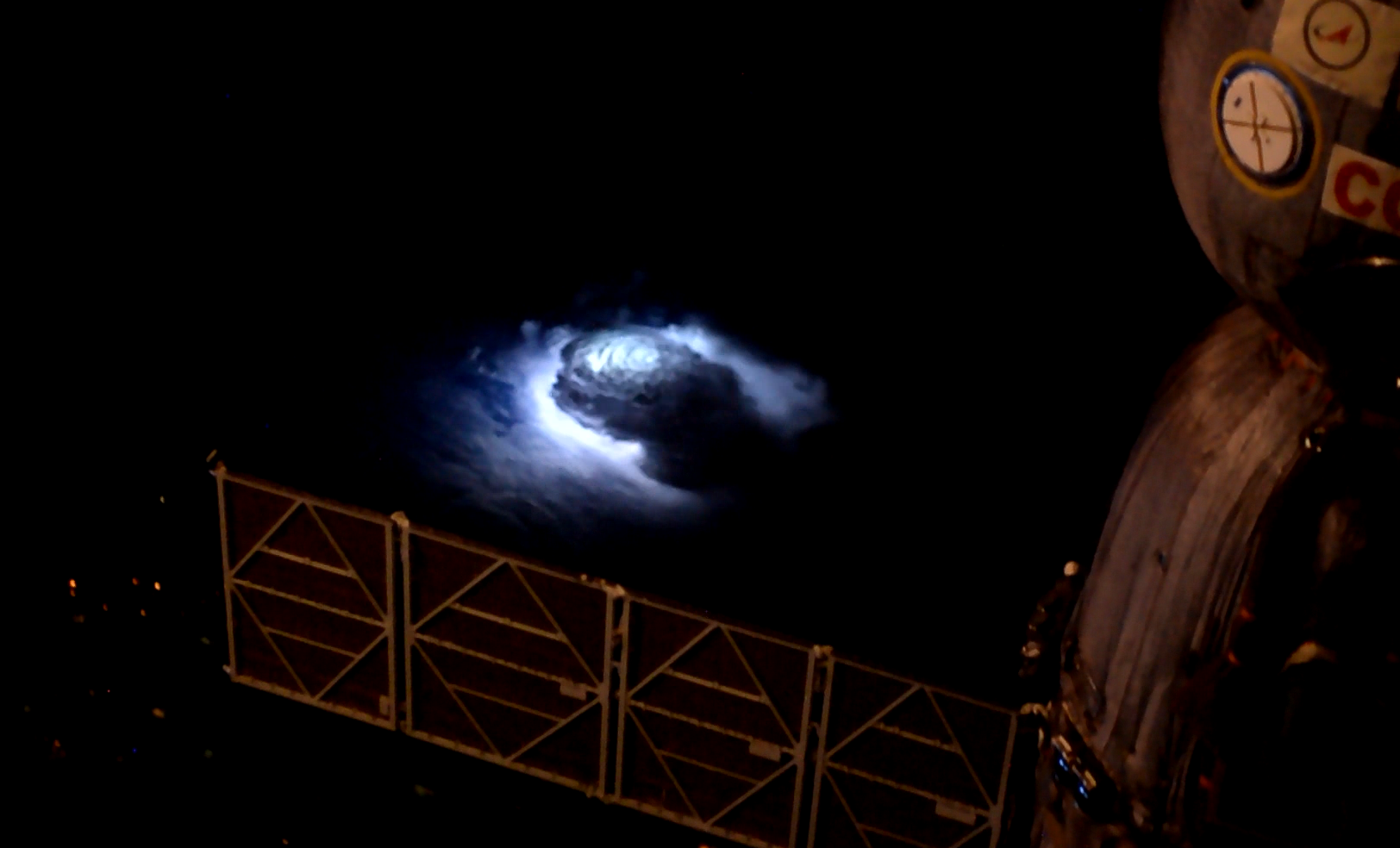 The images are particularly important because they are captured from an angle that will makes it easier for researchers to view what is occurring.

“ASIM is an excellent example of the exciting and important research we carry out aboard the International Space Station,” said Andreas. “Research that will contribute with new knowledge about our world. Filming the blue lightning was undoubtedly one of the highlights of my mission in 2015.”

A better understanding of processes occurring in Earth’s atmosphere can help to improve atmospheric models and climate projections. In the future, the science team may also use the ASIM observation facility to study aurora and meteors over the Earth.

The ASIM discoveries were presented at a European Geosciences Union conference in Vienna.