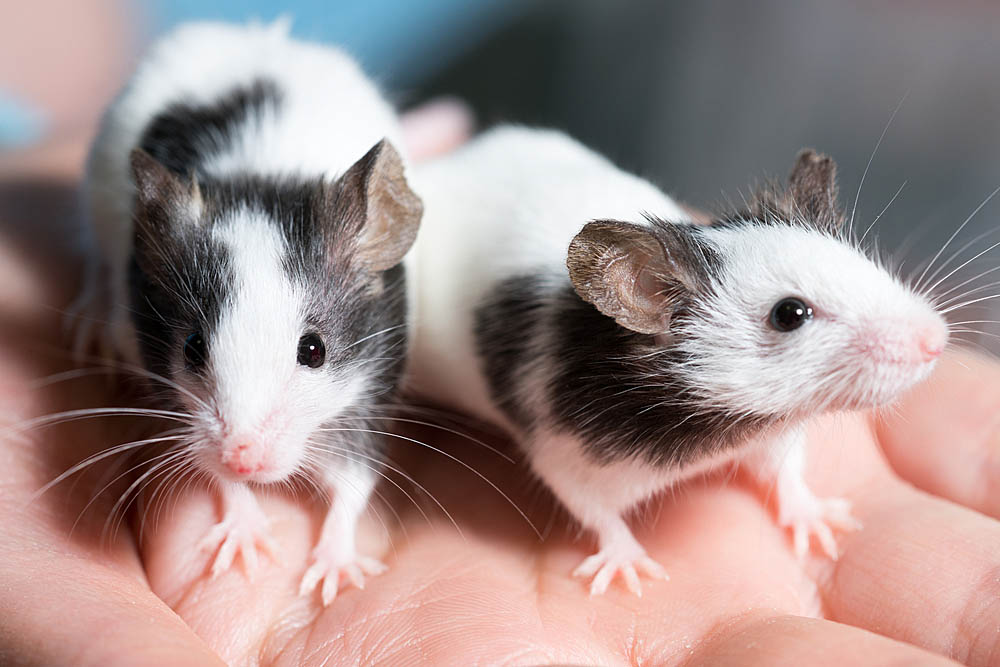 Is there really scientific value in researching ticklish rats? There just might be, according to Dr. Michael Brecht and Dr. Shimpei Ishiyama of Berlin, Germany’s Bernstein Center for Computational Neuroscience.

In the late 1990s, researchers discovered that rats make noises while playing or being tickled, and wondered if those noises were similar to human laughter. Other animals have also shown signs of being ticklish, including dogs and chimpanzees.

Brecht and Ishiyama decided to find out if the rats were truly ticklish by monitoring their neural activity.

After inserting wire electrodes into the rats to record their responses, they tickled the tiny creatures on their bellies, backs and tails. They also recorded the rats’ ultrasonic “laughter.”

They found that the rats had a good belly laugh and their sensory neurons fired intensely when they were tickled on, you guessed it, the belly. The back had less response, and the tail hardly any at all, indicating that, like humans, rats aren’t ticklish everywhere.

They also tried the experiment in a few different conditions, and found that they (unsurprisingly) had less fun when they were tickled in anxiety-inducing situations, such as being under bright lights. Their chirp response was reduced and the fear may have reduced their sensory response.

So why bother? The researchers found that the rats were ticklish in some of the same spots as humans, showing that mammals might have some hard-wired neural responses related to tickling.

They also found that the rats had similar responses – including their chirped laughter – when playing other games with researchers and each other. What does it mean? According to Brecht and Ishiyama, that tickling and the laughter that comes with it may have evolved as a form of social bonding through play.

The scientists looked at lab mice, which are less social than rats, and found that they were less than tickled by researchers attempts to induce a tickle response. In fact, they didn’t appear ticklish at all, and they don’t seem to play like rats, either, the researchers noted.

That could connect to how other animals and even humans developed a response to being tickled.

The study was published on November 11 in the journal Science.