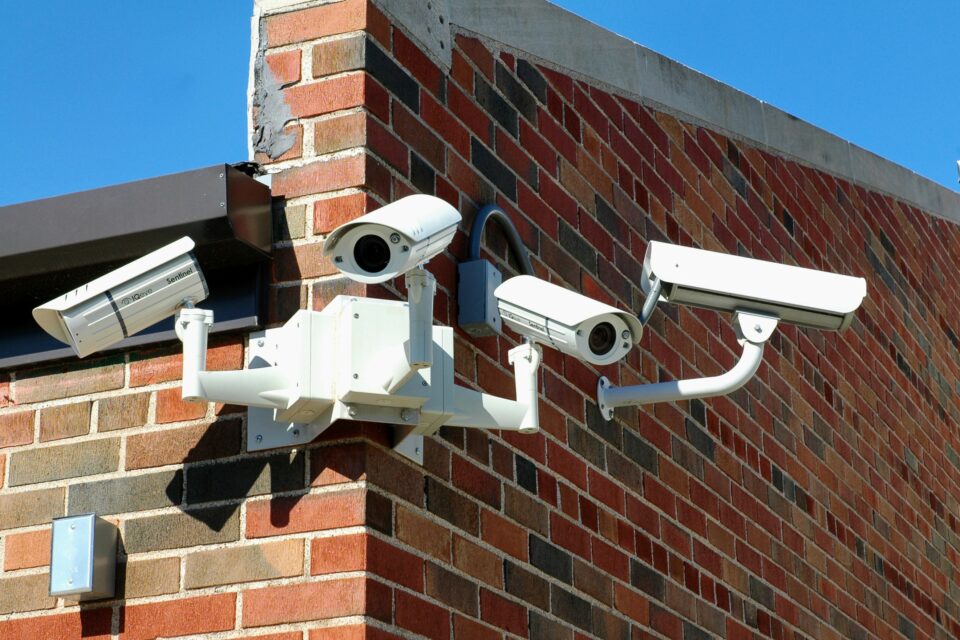 A new study suggests that increased surveillance in schools has a detrimental impact on academic performance. The experts have found that tighter school security is linked with lower test scores.

Surveillance measures that are intended to prevent school shootings may enhance the opportunity for schools to punish students for more common and less serious offenses, and this negatively impacts the learning environment, explained the experts.

“Our research shows that greater detection of student offenses leads to more punishment regardless of the students who attend these schools,” said Jabbari, who collaborated on the study with Odis Johnson Jr. of Johns Hopkins University.

“Moreover, while increased surveillance has collateral consequences on academic achievement that extend to all students, because Black students are more likely to attend high-surveillance schools, the burdens of the safety tax fall most heavily on Black students, ultimately increasing racial inequities in education.”

The experts called their findings a “safety tax,” or the price students pay for increased security at their school. The researchers emphasized that the tax is greatest for black students who are four times more likely to attend a high-surveillance school.

“In addition to suspending more students, the infrastructure of surveillance reduces test scores in mathematics and college enrollment altogether for suspended and non-suspended alike, suggesting the presence of negative spillover effects,” wrote the study authors. They say the best way to end violence in schools is to support students’ mental health, socio-emotional attachment, and feelings of belonging to schools.

The study is published in the Journal of Criminal Justice.