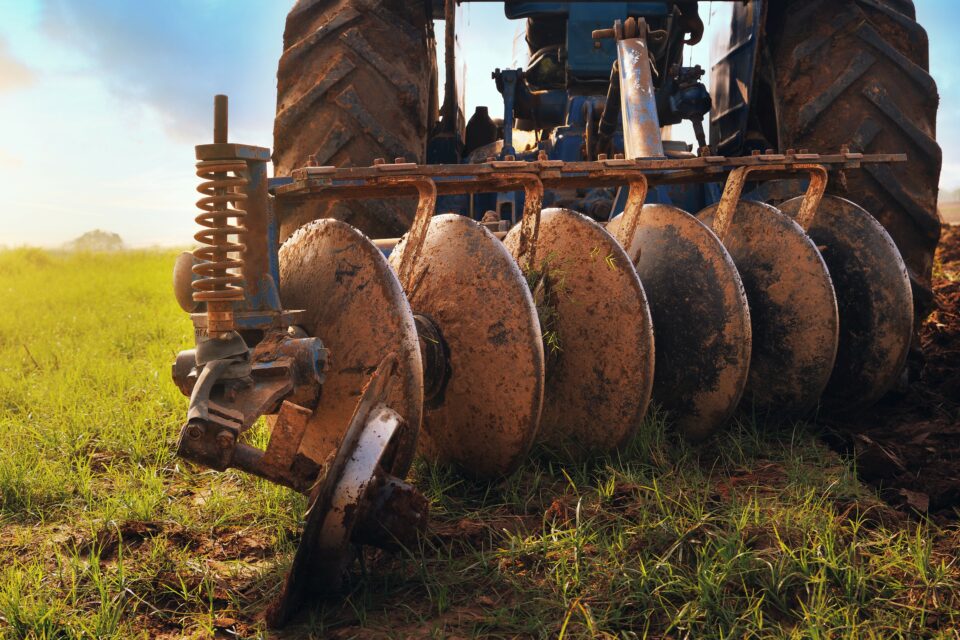 For many centuries, farmers all over the world have tilled the soils in their fields to provide seed beds for crops. While this operation was traditionally performed by using animal-drawn ploughs, with the mechanization of farming over the last century, the tilling process has shifted to heavier and faster tractors.

However, tilling moves significant amounts of soil down slopes and adds to weather-caused erosion. A team of researchers form Lancaster University in the UK and the University of Augsburg in Germany have now argued that, unless farmers stop tilling hill slopes, over the time the soils on hillsides could thin significantly, endangering the growth of food crops.

“The role of tillage in reducing soil depth remains an under-recognized threat to plant production,” said study co-lead author John Quinton, a professor of Soil Science at the University of Lancaster. “While we have known that tillage moves significant amounts of soil down slopes, often exceeding the amount moved by water and wind erosion, we have known little about how the resulting thinning of the soils affects crop yields, until now.”

“As machines continue to grow and climate change increases the frequency of droughts, the impact of erosion of soils by tillage on crop production in rolling topography is likely to become more severe across many parts of the world,” added co-lead author Peter Fiener, a professor of Water and Soil Resources at the University of Augsburg.

The researchers examined wheat and maize crops from the northern German region of Uckermark, one of the most productive agricultural regions in Europe. Although agricultural production has been possible there for more than one millennium, computer modelling predicts that, as modern mechanized agriculture accelerates erosion caused by tillage on slopes, wheat and maize yields are likely to decline by up to ten percent by the end of the century.

“We show that the business-as-usual approach will depress crop yields in the long term. Farmers could look at mitigations such as adapting tillage speeds depending on slope position and overall reducing tillage depths to slow the erosion process, but really farmers need to be looking at moving away from tilling on slopes to protect their soils and future yields,” Professor Fiener concluded.