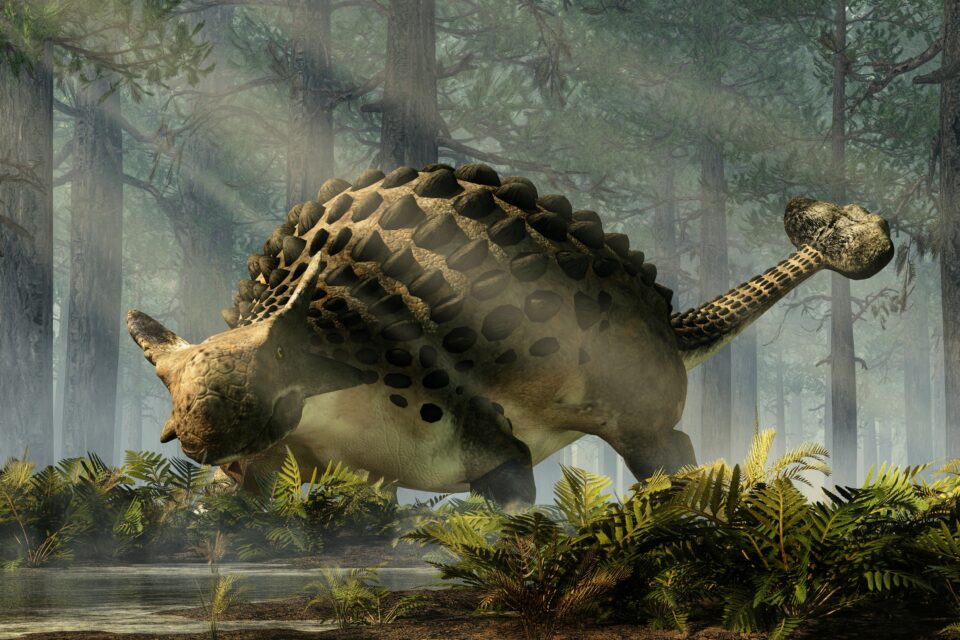 Among fossil vertebrates, the most charismatic are undoubtedly the giant dinosaurs. Headlines about “the biggest” dinosaurs or those that are closely related to the famous T. rex continually attract the most attention. However, rather than being built on the shoulders of giants, the science of paleontology depends on the careful study of smaller and less famous fossil specimens. Recently, a new study from a region that produced one of the world’s biggest dinosaurs illuminates the animals that scampered around the feet of these titans.

In 2014, researchers described Dreadnoughtus schrani, an enormous long-necked dinosaur that ranked alongside some of the largest known sauropods. The rock unit that this dinosaur was discovered in, the Cerro Fortaleza formation in Argentina, seemed depleted in terms of other vertebrate fossils. It’s very unlikely that one giant dinosaur was all that lived in that particular place at that particular time.

In fact, just having one specimen, no matter how large or spectacular, tells paleontologists remarkably little about the history of life on Earth. In order to understand the diversity of organisms and how that diversity fits into the larger evolutionary story, scientists had to go back to the area and dig a little deeper – both literally and figuratively.

Paleontologists returned to the area in 2016 and uncovered 22 new fossil specimens – all small, isolated bones and teeth. Though hardly as aesthetically pleasing as a complete, eighty-foot long skeleton, these smaller fossils have illuminated our picture of the ecosystem of the Cerro Fortaleza formation.

The 13 teeth and 9 osteoderms (bony plates embedded in the skin of organisms like armored dinosaurs and crocodiles) show that several distinct families occupied this area. Snub-nosed meat-eating dinosaurs, armored plant-eaters, and blunt-toothed crocodilians all frequented the area. In particular, the armored dinosaur and blunt-toothed croc fossils fill in a geographic gap for these groups. In South America, these ankylosaurian dinosaurs were previously only known from South America. Other specimens have been found in Antarctica, but researchers did not yet have concrete evidence that they stayed in the region between the two continents. Now, they most certainly do.

“Thus, the diversity of dinosaurs and crocodiles for this area is revealed by tiny fossils, such as teeth and dermal ossicles,” wrote the study authors. “These findings reveal a faunal association that has not been previously found.” By paying attention to all of the tiny details the fossil record provides us with, through careful study, we can paint very detailed pictures of the past.