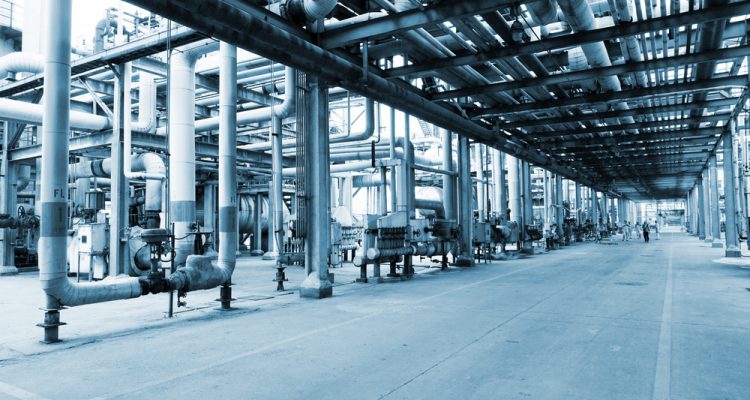 What if there was a way to capture carbon dioxide and convert it to methanol fuel on a large scale – easily and affordably?

The greenhouse gas carbon dioxide can currently be turned into methanol, a “clean” liquid fuel, but the process is requires a complex and costly series of steps. It’s a solution to rising levels of carbon dioxide in the atmosphere, but not an economically feasible or efficient one.

Dr. Karl Johnson, a professor at the University of Pittsburgh’s Swanson School of Engineering, and Dr. Jingyun Ye, a postdoctoral associate, didn’t want to let that transformation of greenhouse gas go, though.

They believed that the ability to convert carbon dioxide to methanol on a large scale could solve two problems at once, Johnson said, reducing carbon emissions and creating clean fuel. Carbon dioxide has been linked to climate change, and is often produced by use of fossil fuels.

The pair teamed up to see whether they could create a catalyst that would make the conversion process of carbon dioxide to methanol more efficient and cost-effective. Their goal was to reduce the number of steps and materials needed to transform the greenhouse gas into liquid fuel.

Johnson and Ye’s hoped to design a single material that could both capture and convert carbon dioxide to methanol.

With computer modeling, they were able to design a potential catalyst that uses a microporous metal organic framework and dihydrogen – molecular hydrogen made up of two atoms – to convert carbon dioxide to methanol. The framework breaks down the dihydrogen in such a way that it binds to the CO2 and reforms as methanol.

They published their design in the journal Royal Society of Chemistry Catalysis Science & Technology. Their research was funded by a grant from the U.S. Department of Energy.