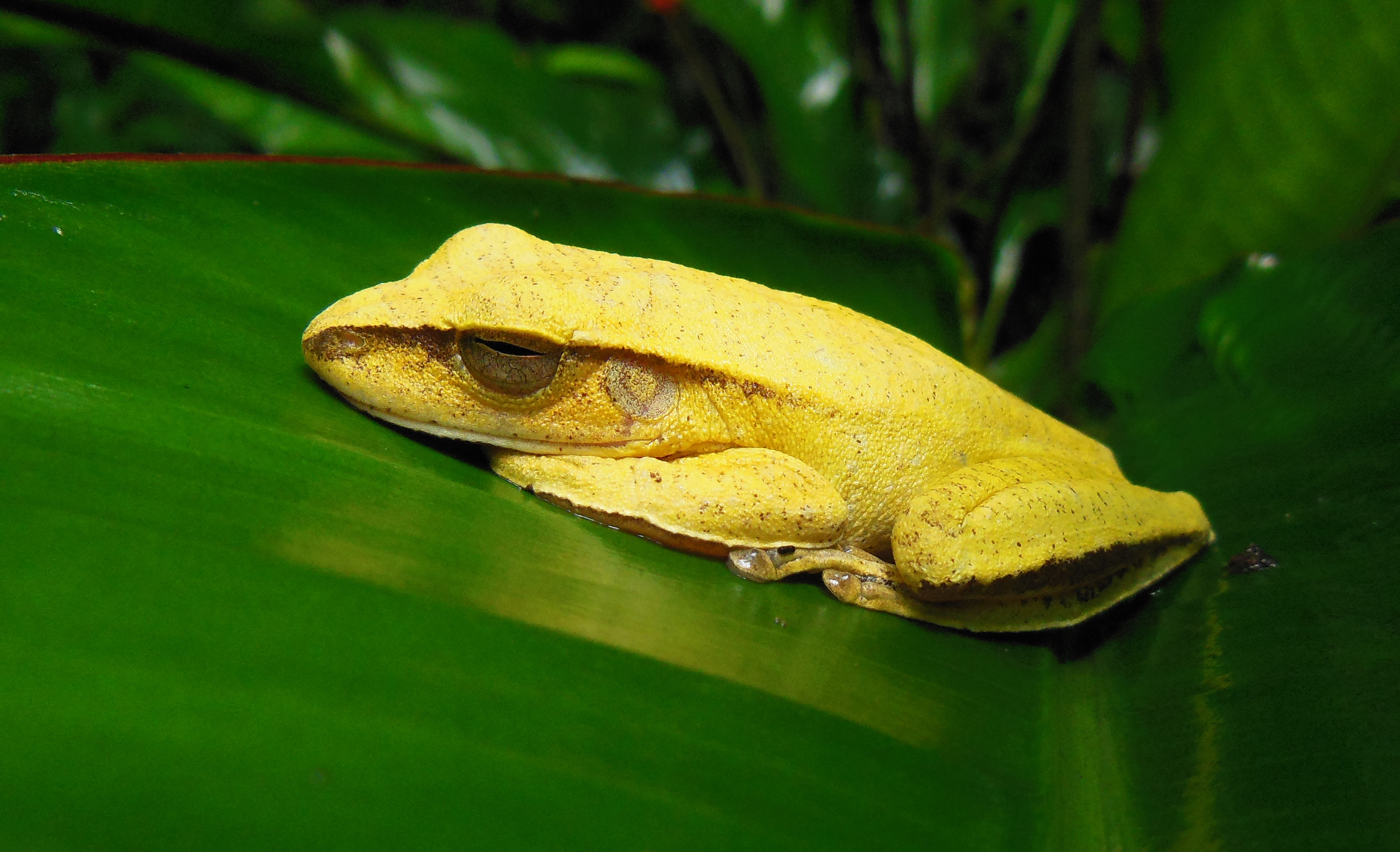 Species loss in the tropics has become so dire that a new study in the journal Nature has warned a global biodiversity collapse is imminent unless we take urgent and significant action. In this paper, an international team of researchers warns that failure to act quickly and decisively will greatly increase the risk of an irreversible species loss in the most diverse areas of our planet.

This study is the first high-level report on the state of the world’s four most diverse tropical ecosystems. These ecosystems are coral reefs, lakes and rivers, savannas, and tropical forests. Although the tropics cover just 40 percent of the planet, the authors determined that this ecosystem is home to over three-quarters of all the planet’s species, including almost all shallow-water corals and more than 90 percent of the world’s bird species. It’s estimated that millions of other species that inhabit the tropics have yet to be discovered by science.

“At the current rate of species description – about 20,000 new species per year – it can be estimated that at least 300 years will be necessary to catalogue biodiversity,” says Dr. Benoit Guénard, assistant professor at the University of Hong Kong and an author on the study.

In these tropical ecosystems, many species face the “double jeopardy” of being threatened by both local human pressures – like logging or overfishing – as well as pressures from climate change – such as droughts or heat waves.

And while many other species are being threatened, the declining health of the tropical ecosystems threatens our species as well. “Although they cover just 0.1% of the ocean surface, coral reefs provide fish resources and coastal protection for up to 200 million people,” says Jos Barlow, a professor from Lancaster University and lead author of the study. “And between them, humid tropical forests and savannas store 40% of the carbon in the terrestrial biosphere and support rainfall in some of the world’s most important agricultural regions.”

These findings may seem disturbing – and they are – but the authors also describe actions we can take in order to help save these important ecosystems. They call for a step-change in efforts to support sustainable development and effective conservation interventions to preserve and help restore these tropical habitats.

“The fate of the tropics will be largely determined by what happens elsewhere in the planet,” says Barlow. “While most of us are familiar with the impact of climate change on the polar regions, it is also having devastating consequences across the tropics – and without urgent action could undermine local conservation interventions.”

While it is clear that climate change and human impact has caused significant damage to these ecosystems, all is not lost. There must be a sense of urgency to our future actions in reversing the damage we have done.

Barlow laments, “Fifty years ago biologists expected to be the first to find a species, now they hope not to be the last.”