Tropical trees are moving to higher elevations to escape the heat • 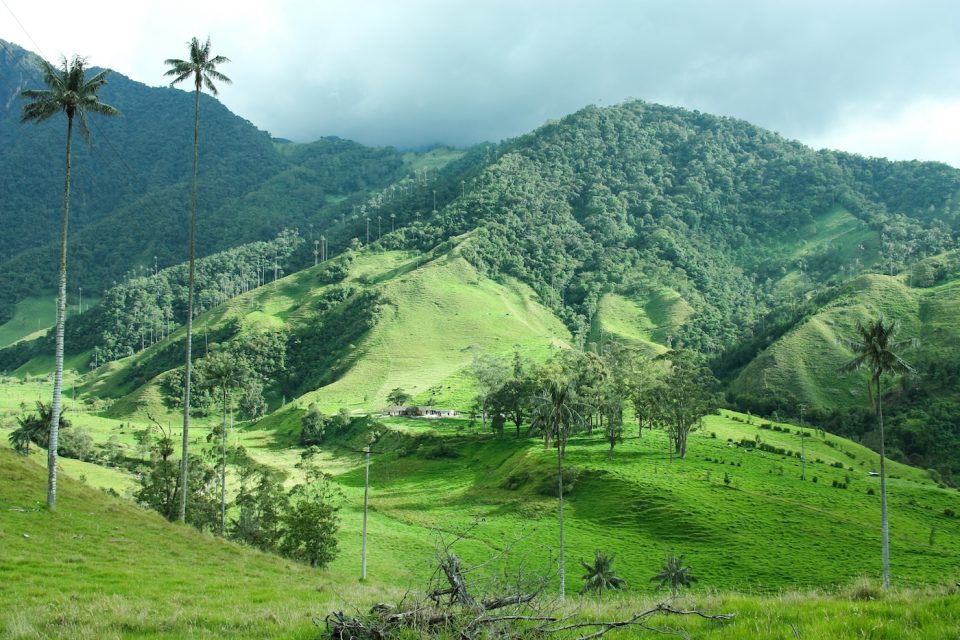 Tropical trees are moving to higher elevations to escape the heat. An international team of scientists led by the University of Miami has found that tropical forests across the Andes Mountains are migrating to higher, cooler elevations in response to rising temperatures. The study, which is the most comprehensive of its kind,  also revealed that the trees are not moving fast enough to avoid functional collapse.

The research has confirmed for the first time that trees across the Andean and Amazon forests of Colombia, Ecuador, Peru, and northern Argentina have been moving upward due to climate change – just like many other plant and animal species. Tropical trees, however, are encountering some environmental roadblocks as they move into higher elevations that are threatening their migration efforts.

“In the Andes, the ecosystems can change very fast and very dramatically, for example, from sunny and dry premontane forests to sopping-wet cloud forests. These changes, called ecotones, appear to be blocking species migrations,” explained study lead author Belén Fadrique. “These ecotone barriers make it hard for plants to relocate their populations – and if they can’t relocate, they will go extinct.”

Fadrique teamed up with study co-author Professor Kenneth J. Freeley and 18 other experts around the world to create a new database that tracks thousands of highland trees in 186 plots of land located in what is known as the Tropical Andes Biodiversity Hotspot.

The plots, which are at elevations from 300 to over 3,000 meters above sea level, are about the size of an American football field and have been inventoried multiple times over the past couple decades. According to Professor Keeley, these forest plots contain more diversity than all of the United States and Canada combined.Tropical trees are moving to higher elevations to escape the heat

The research team used newly developed modeling techniques to combine the data from all the plots into a single comprehensive analysis. The results confirmed that tropical trees are seeking more optimal conditions by migrating to higher and cooler altitudes.

The researchers were surprised to learn that, while this phenomenon of thermophilization is widespread across the Andes, the rates of the change in forest composition are not uniform across elevations.

“Thermophilization is a mouthful of a word but it means that forests are becoming more heat-loving over time because, as the world warms up, the species that prefer the cold are being kicked out or are dying off and the heat-loving species are moving up and taking their place,” said Professor Feeley. “Everything is moving up the mountain so the species near the tops of the mountains are running out of places to go and may soon face the risk of mountain-top extinction.”

The team hopes to conduct follow-up studies to investigate how specific Andean species are being impacted by climate change, and what the consequences will be if they are lost.