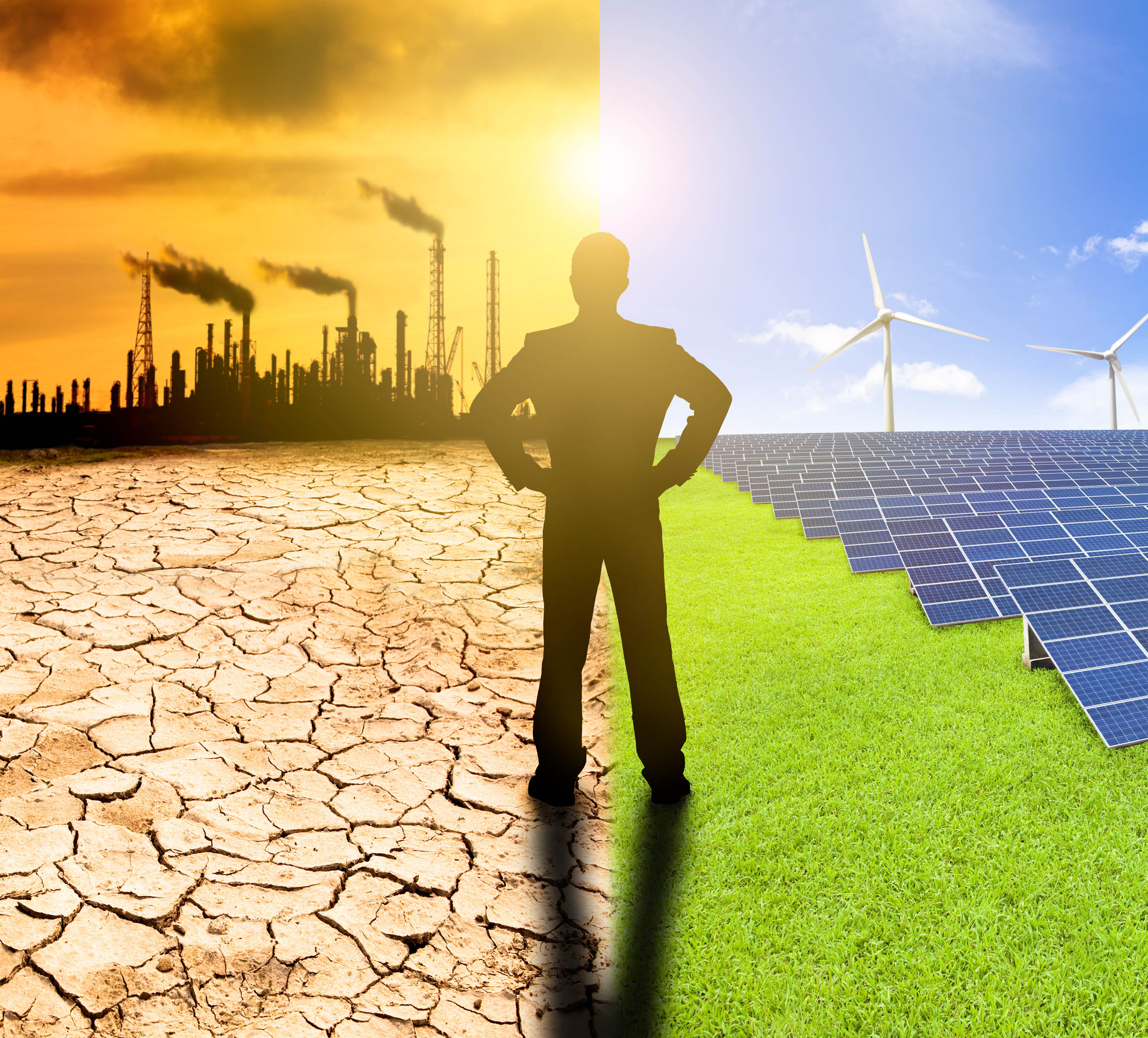 Gina McCarthy, the head of the Environmental Protection Agency, insists that President-elect Donald Trump will not derail the progress made by the United States in fighting climate change and creating clean energy jobs, arguing “the inevitability of our clean energy future is bigger than any one person or nation.”

McCarthy said the world is “in a spectacularly different place today than we were when President (Barack) Obama took office,” citing new environmental rules and actions to help create thousands of jobs in clean energy such as wind and solar power.

Eight years ago, “developing countries pointed a finger at us” over U.S. refusal to act against climate change, McCarthy said.

Now, other countries “are wondering if the U.S. will turn its back on science and be left behind,” she said. “That is the choice we face.”

McCarthy did not mention Trump by name. The Republican has called climate change a hoax and has vowed to undo many of Obama’s environmental policies.

McCarthy said that would be a mistake, calling climate change the biggest threat to U.S. and global prosperity.

“The train to a global clean energy future has already left the station,” she said. “We can choose to get on board – to lead – or we can choose to be left behind, to stand stubbornly still. If we stubbornly deny the science and change around us, we will fall victim to our own paralysis.”

While she is proud of the Clean Power Plan imposed by Obama to cut carbon pollution form coal-fired power plants, McCarthy said those who claim the plan is the driving force behind a U.S. transition to clean-energy jobs “give us too much credit.”

The plan was “designed to follow the clean-energy transition already under way,” she said, citing huge increases in wind and solar power in recent years. According to the Department of Energy, there are now more than three solar power jobs in the U.S. for every job mining coal.

Twenty-four states had lower greenhouse gas emissions in 2015 than in their annual goals for 2022 under the Clean Power Plan, including states such as Ohio, North Carolina, Pennsylvania and South Dakota, McCarthy said.

McCarthy also hailed a clean water rule imposed by Obama and measures to reduce smog and mercury emissions from industrial sources. All have been targeted by Trump and congressional Republicans, but McCarthy said she is confident they will withstand legal challenges planned or underway.

“I am very confident in the work we’ve done. EPA has done its job well,” McCarthy said.

Nick Loris, an economist at the conservative Heritage Foundation, said Obama’s legacy on global warming and other environmental regulations was nothing to brag about.

From the 2015 Paris climate agreement to the Clean Power Plan to new rules limiting oil and gas drilling, Obama has “levied bundles of new regulations on businesses and the American people – killing jobs, raising energy prices and having nearly zero impact on global temperatures,” Loris said.