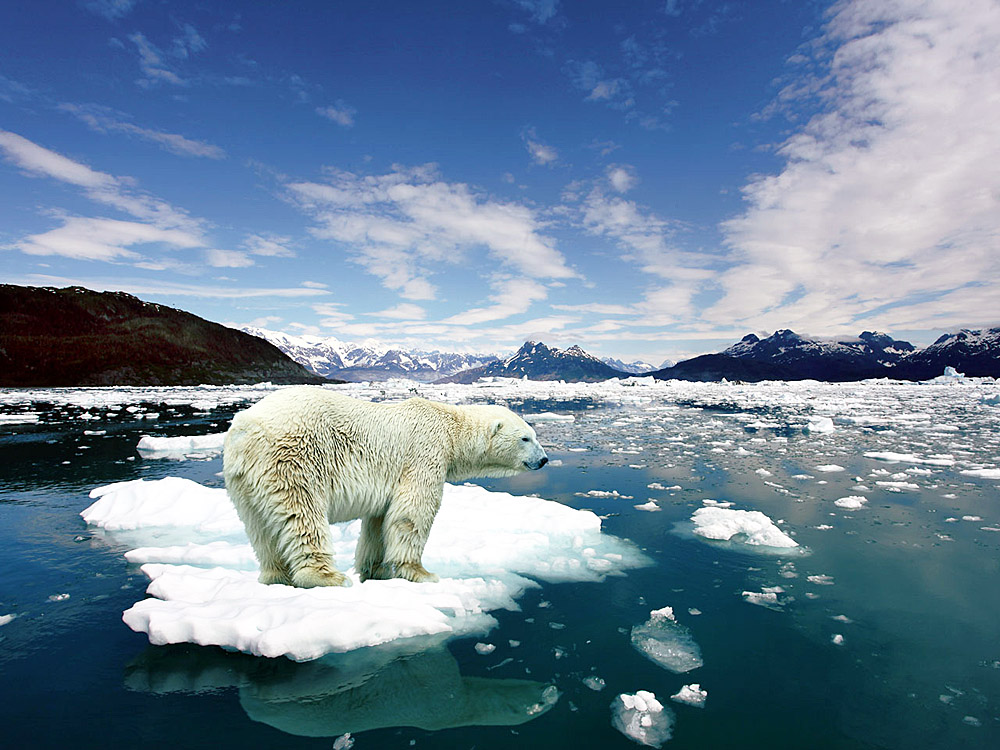 Governments’ emissions-cutting pledges ahead of a global conference in December are a good step toward achieving an international global warming goal, but they aren’t yet enough, the U.N. climate chief said Friday.

The plans submitted by 146 countries for the climate conference in Paris could cut average global emissions per capita of greenhouse gases by up to 8 percent by 2025 and 9 percent by 2030 compared with 1990 levels, a U.N. assessment found.

U.N. climate chief Christiana Figueres’ office didn’t directly assess the pledges’ impact on the goal of keeping the rise in global temperatures below 2 degrees Celsius (3.6 degrees Fahrenheit) by the end of this century compared with pre-industrial times.

Figueres, however, pointed to an International Energy Agency assessment that they would result in a 2.7-degree increase, compared with 4 to 5 degrees with no action.

“It is a very good step, it is actually a remarkable step, but it is not enough,” she told reporters, making clear that she doesn’t consider the pledges the last word.

“Many countries have been healthily conservative in what they have put on the table, and that’s very understandable because they do not want to expose themselves prematurely internationally,” Figueres said. “We may get more from some corners and less from others.”

Scientists say a temperature rise of more than 2 degrees Celsius could result in profound and irreversible impact on the climate, including flooding of coastal cities and island nations and disruptions to agriculture and drinking water.

Li Shuo, a Greenpeace climate expert, said the U.N. assessment highlights a “clear shortfall” in efforts to limit global warning but added that “it’s very likely that China, for example, can and will move faster than it’s offered, as it’s already rapidly getting out of coal and into renewables.”

The U.N. examined pledges submitted by Oct. 1, which came from all the industrialized countries and three-quarters of developing countries – accounting together for 86 percent of greenhouse gas emissions. Afurther 10 plans have been submitted since then.

The Paris conference is a crucial test for the diplomatic process, which failed to deliver a strong deal six years ago in Copenhagen. Figueres said she’s confident there won’t be a repeat of that.

“There will be an agreement because, from where I stand, I see only increasing political will on the part of all governments,” she said. The Paris deal needs to add to the national pledges “a path of continuous improvement” that would lead to the 2-degree target, she added.

Figueres said she’s optimistic about governments delivering their pledges because “they all stem out of the national interest of these countries, and hence stand a much better chance of being implemented than anything that is external and punitive.”