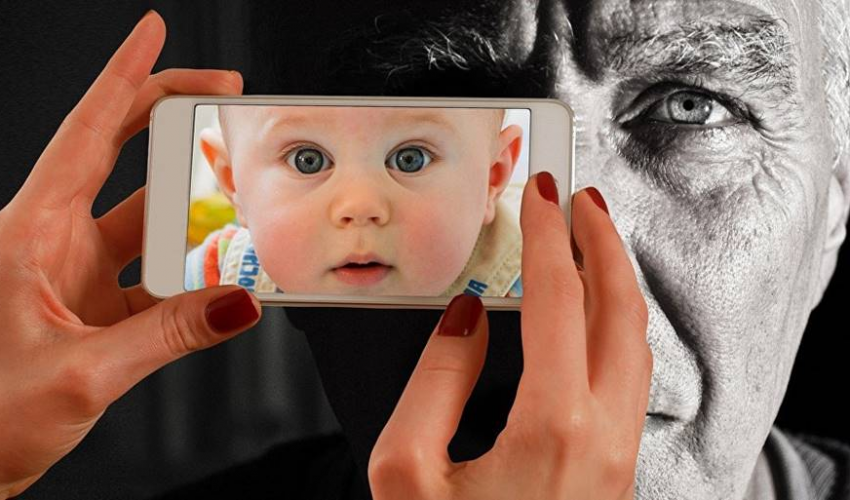 Researchers at the University of Geneva have found that economic vulnerability in childhood can have a detrimental effect on health later in life. The findings of the study indicate that chronic stress in childhood can cause physiological changes to the body that make it less capable of maintaining good health over time.

The research team analyzed data from a 12-year population survey conducted by the European Union that documents the health and social status of older people. The experts selected over 24,000 people aged 50 to 96 living in 14 European countries for their investigation.

The study revealed that individuals who were socio-economically disadvantaged in childhood had a greater risk of low muscle strength at an older age, which is a good indicator of one’s health status.

The experts also determined that this risk is not curbed by an improvement in socioeconomic status as adults, demonstrating how critical the first years of life are to overall health.

“The results showed that people who faced poor socio-economic circumstances in childhood had on average less muscular strength than those who were better off in their early years,” explained study co-author Boris Cheval.

“Even when adjusted to take into account socioeconomic factors and health behaviours (physical activity, tobacco, alcohol, nutrition) in adulthood, associations remained very significant, especially among women, who were often less susceptible to benefit from social mobility.”

Cheval said that the research “suggests a direct, biological and lasting effect of a poor start in life.” This and other studies show that difficult circumstances in childhood can lead to detrimental physiological responses.

The team will expand upon this analysis to determine the role that socio-economic systems play in the correlation between underprivileged childhood and poor health in old age.

The study is published in the journal Age and Ageing.