Understanding persuasion makes you harder to take advantage of • Earth.com 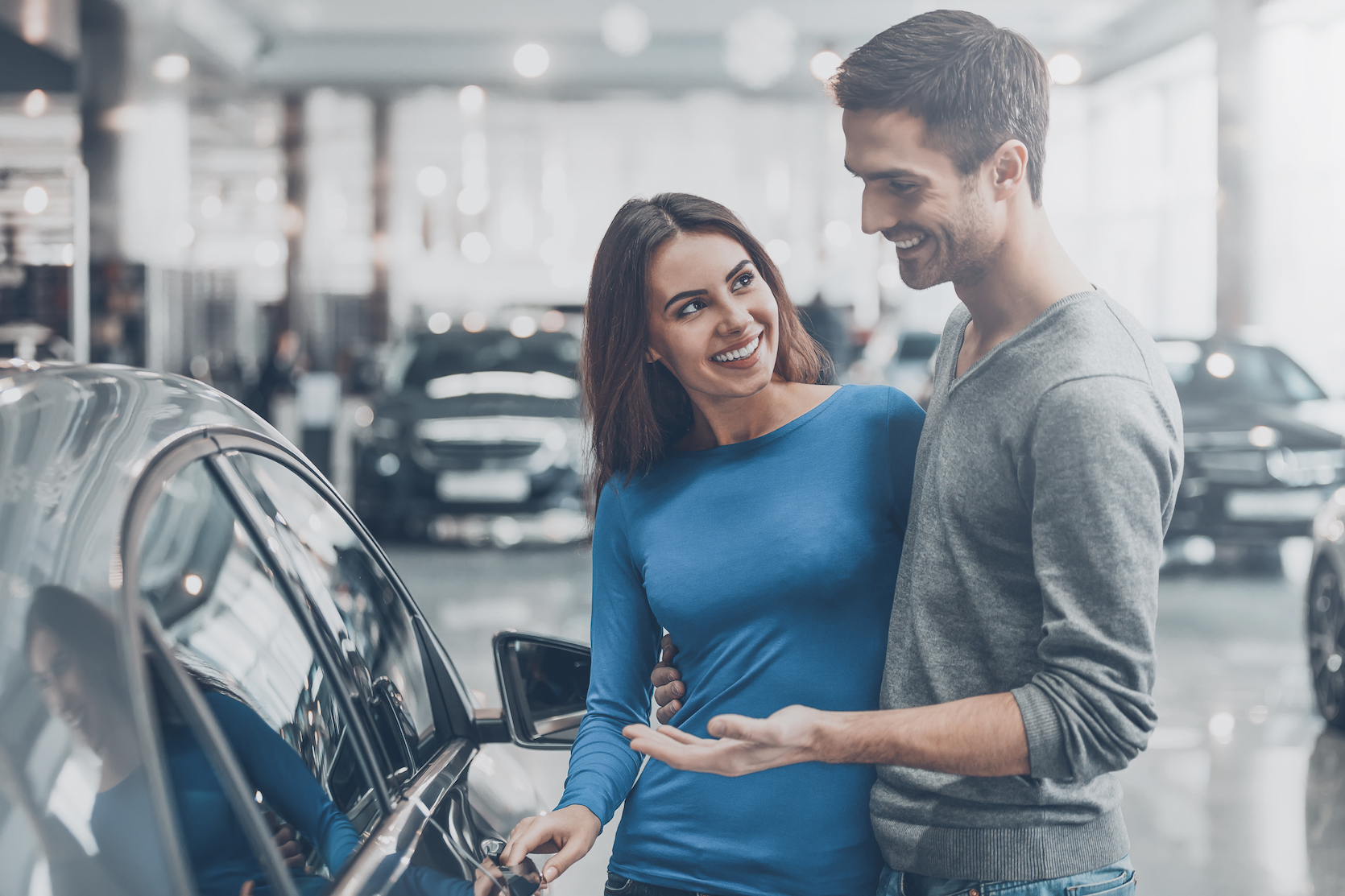 Understanding persuasion makes you harder to take advantage of

The persuasion of consumers by companies that are looking to entice them to buy a product has been built into a science in recent years, combining psychology and marketing in order to increase revenue.

“Persuasion is no longer just an art, it’s an out-and-out science,” explains Robert Cialdini, professor emeritus of psychology and marketing at Arizona State University. “Indeed, a vast body of scientific evidence now exists on how, when and why people say yes to influence attempts.”

Something as simple as a free sample comes with strings attached. The innocuous free sample is actually attached to the expectation that the person who takes it will feel obligated to buy the product. This is actually the first of six principles Cialdini has formulated over decades of research. The first principle is reciprocity, where the consumer feels the need to return a favor – such as a free sample.

His next principle is commitment. When a consumer becomes hooked on a product, it becomes simpler to get them to pay for it. People will even rationalize or change their beliefs to be in more in alignment to the choices they make. When people make a decision, they tend to stick to it.

Cialdini also points out that humans have an innate pack mentality, which he refers to as “social proof.” He determined this through research he conducted with hotel guests who were asked to reuse towels in order to be environmentally conscious. The study determined that guests were 29 percent more likely to reuse towels if they were told most other guests also re-used their towels. That percentage increased to 39 percent when they were told that the majority of guests who stayed in the same room reused their towels. This shows a pack mentality amongst these guests, despite never meeting each other.

Another principle is that of authority, which is attached to almost all aspects of persuasion. People are more likely to believe someone if they are considered an expert in a field.

“When it comes to world economics, who are you more likely to listen to for advice: a Nobel laureate in the field or some random commenter on Facebook?” asks Cialdini.

His last principle says that people are more likely to want what they think they can’t have. He calls this the principle of scarcity, which is attached to the concept of anticipated regret. People will look into the future and regret the possibility that the option to make a decision may be taken away from them. This is shown to be the case when stores advertise sales with limited availability.

Cialdini stresses that influencing consumers is not the same as manipulating them. For people’s behavioral changes to be effective and long lasting, these principles must be used ethically. He cites numerous studies where companies have used dishonest hiring practices, resulting in higher stressed employees, increased absenteeism, higher medical bills, and higher turnover.

“People, companies and marketers need to ask themselves whether the principle of influence is inherent in the situation – that is, do they have to manufacture it or can they simply uncover it? That is important. No one wants to be a smuggler of influence,” says Cialdini. “Claiming to be an expert when they’re not, exploiting power, those eventually will have negative consequences.”

Resistance to manipulation can also be built up over time, as people become more familiar with these principles and can spot an attempt to influence. So maybe now you can better spot attempts from corporations and individuals to manipulate or influence you for their gain.