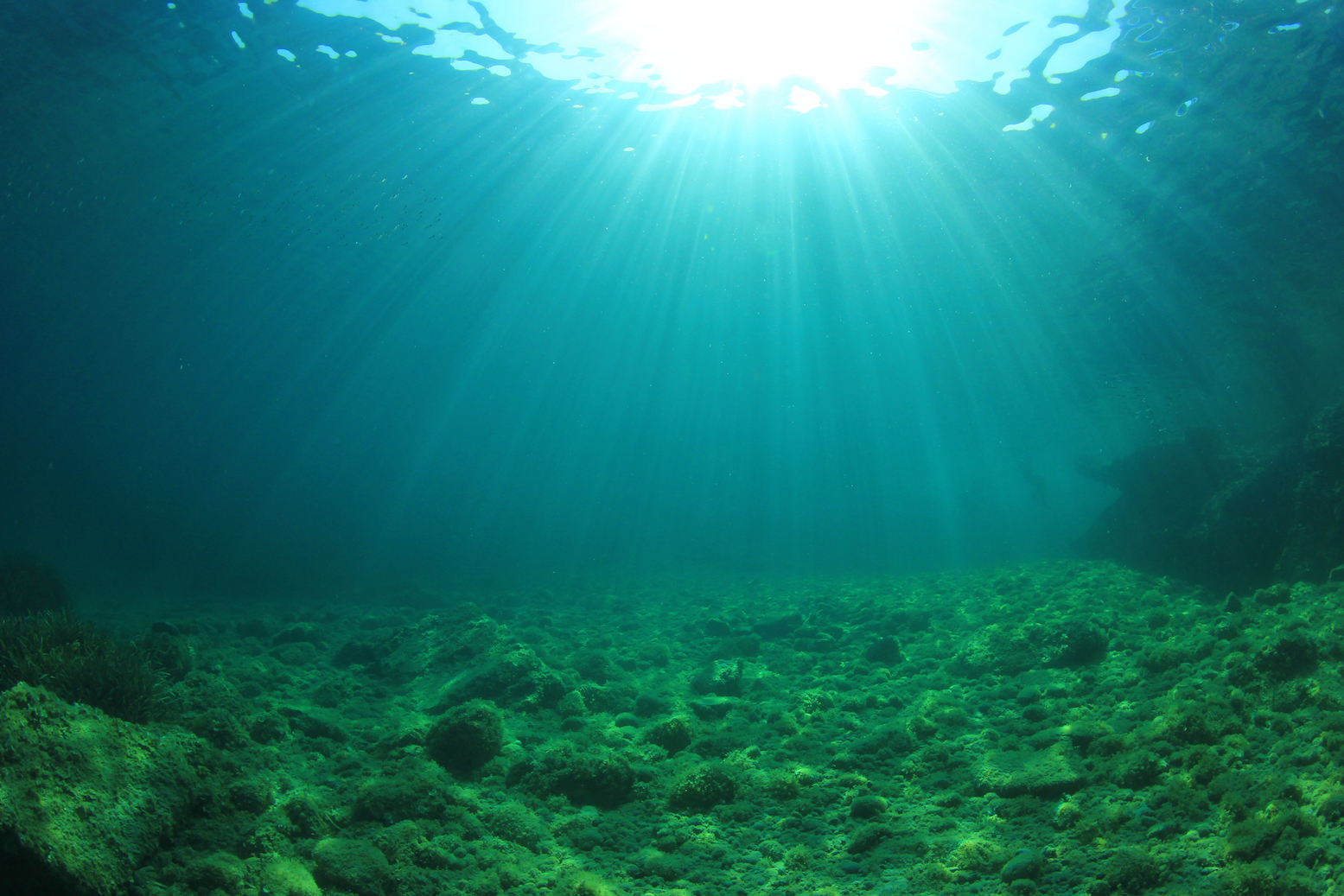 Submarine landslides have the potential to be much more powerful and destructive than those on land. Researchers from the Helmholtz Centre for Ocean Research Kiel have identified one potential cause of underwater landslides.

“Searching for the causes of such landslides is much more difficult underwater than on land due to their inaccessibility,” explained the study authors.

The researchers referenced the Storegga landslide, which took place 8,150 years ago off the coast of Norway. The event triggered an enormous tsunami wave up to 60 feet tall that slammed into Norway and the Shetland Islands at a speed of around 80 miles per hour.

The authors reported that the massive landslide “affected an area larger than Scotland, and the material today covers hundreds of kilometers on the seabed.”

The team focused its investigation on a submarine landslide that took place off the coast of Mauritania in Northwest Africa. The experts compared seismic data with sediment samples obtained by the Ocean Drilling Program. They determined that a specific sequence of seafloor layers was to blame for at least one of the slides in this region.

“The combination of this drilling and seismic data showed that the slope was slipping just where a clay layer overlies ooze made up of the remains of fossil planktonic organisms,” the researchers explained.

“When a layer gives way, all overlying layers move down the slope. It is difficult to determine the composition of this particular layer because it is destroyed with the landslide.”

The landslide off the Mauritanian Cap Blanc had a maximum slope of 2.8 degrees, which is much more severe than the 1.6-degree slope in the area of the Storegga slide.