The U.S. is losing its rank as the world leader of science • Earth.com 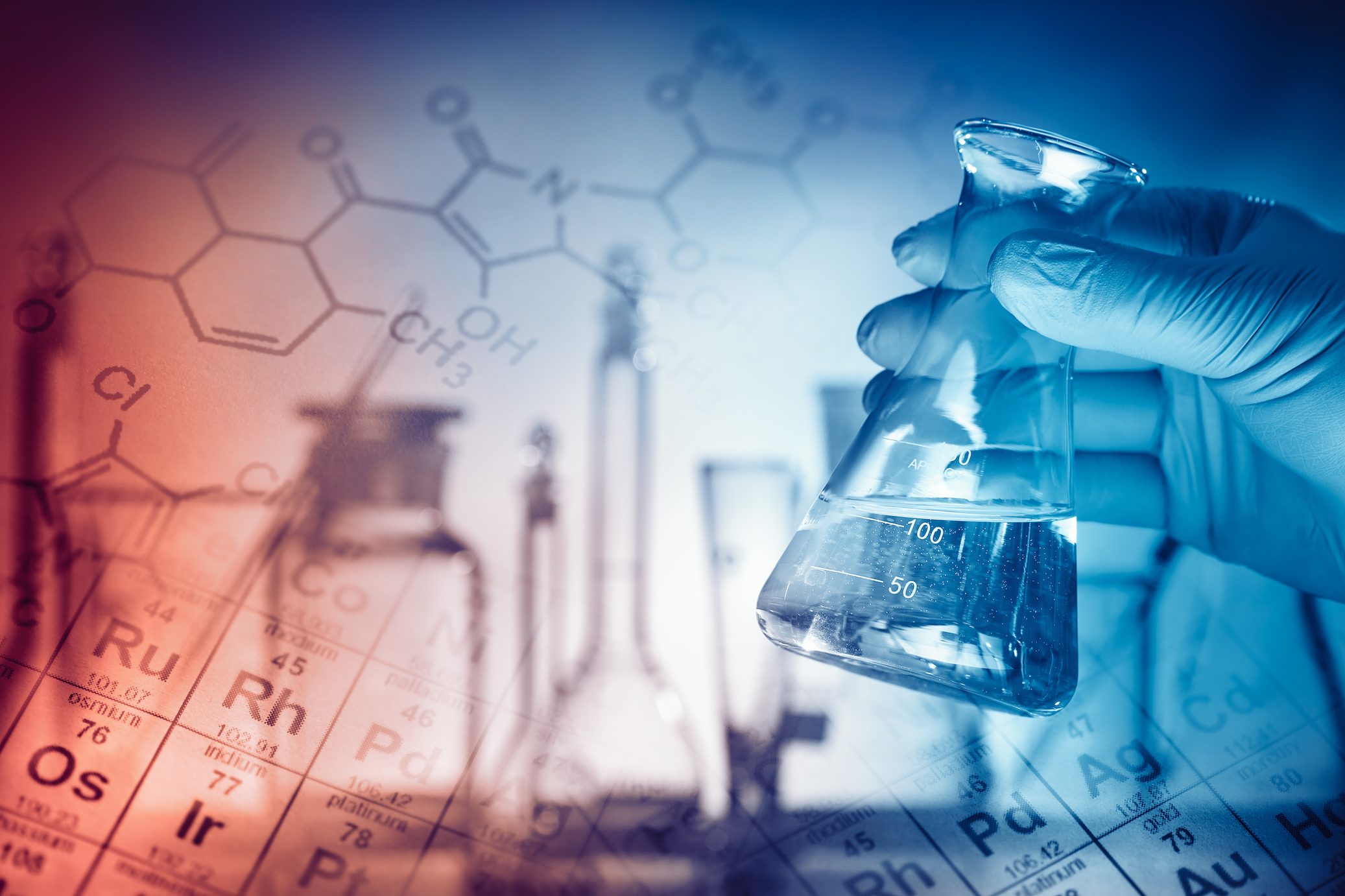 The U.S. is losing its rank as the world leader of science

The United States has led the world in scientific research for a century, but experts are warning that the nation is losing the upper hand in this field. As President Trump makes moves toward major budget cuts for scientific and medical research, other countries are showing much more support for science.

According to the National Science Board, China is now the second highest investor in research and development (R&D), and the country’s financial support for innovation is growing faster than that of any other nation. At the current rate, China is set to overshadow the United States by the end of this year.

The advancement of science relies heavily on investment from the government, and the United States spends around half a trillion dollars on R&D each year. However, a 2015 review from the National Science Foundation (NSF) found that nine other countries spent a higher percentage of their gross domestic product (GDP) on science.

Over a year after taking office, President Trump has yet to name a top science advisor. Critical decisions and policies are being made, such as that to leave the Paris Agreement, without anyone to fill the role of top-ranking science official. The responsibility currently falls on Michael Kratsios, who was brought into the White House to advise on tech issues.

According to the Washington Post, “many U.S. researchers say their work has been devalued, threatened by budget cuts and hampered by stricter immigration policies that could deter international collaborations and the influx of talent that has long fueled American innovation.”

Meanwhile, China is charging forward, recently announcing plans to become the world leader in the development of artificial intelligence, with a target of growing the field to a $150 billion industry by 2030.

China is also aggressively pursuing scientists who have graduated from prestigious schools in the United States and other countries, promising substantial sign-on bonuses and guaranteed research funding.

The Washington Post reported that a program launched by China in 2008 called Thousand Talents has been very successful, recruiting over 7,000 scientists and entrepreneurs to the country.

China has also steadily increased its published work in scientific journals, outnumbering the United States in the number of publications for the first time in 2016.