Urban coyotes do not rely on human food • Earth.com 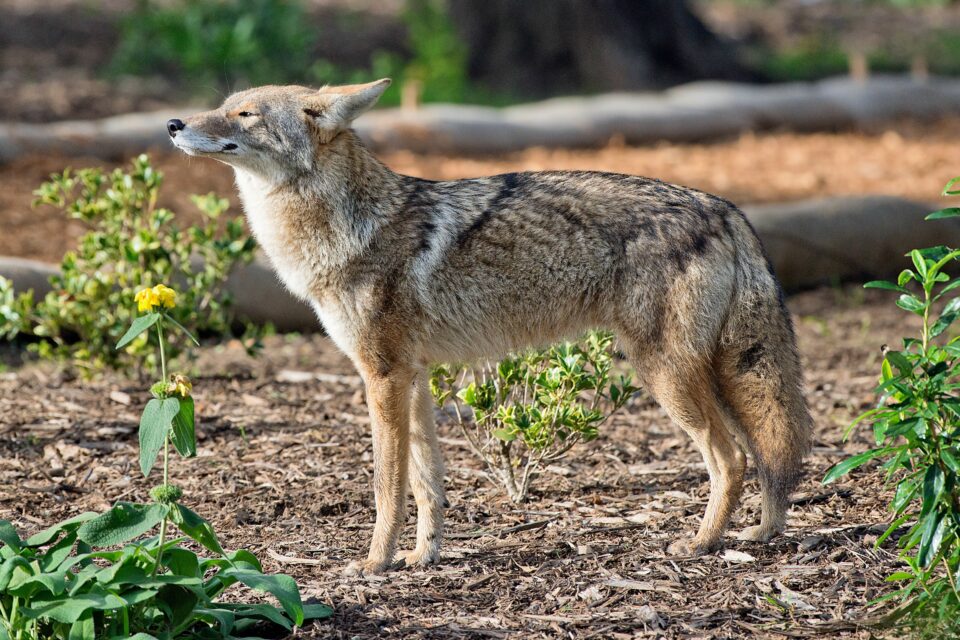 Since urban coyote research began in the 1980s and 1990s, there has been a sustained interest in the scientific community in what type of foods coyotes living in urban areas are eating, specifically whether they are relying on human foods for sustenance. Now, by analyzing the DNA of urban coyotes living in New York, a team of experts discovered that they eat a variety of native prey species and only supplement this diet with human-sourced food items.

Coyotes are opportunistic omnivores, usually taking advantage of whatever food is available. Although previous research conducted in cities such as Los Angeles and Chicago have found that coyotes eat mainly “natural” foods such as rabbits or rodents, city coyotes still tend to consume more human-sourced food items than their countryside counterparts.

To find out what New York coyotes are eating, the researchers analyzed DNA from coyote fecal samples collected in parks and other green spaces between 2010 and 2017. The analyses revealed that urban coyotes consumed a wide variety of mammalian prey, including racoons, rabbits, deer, and voles. However, they also ate birds, insects, plants, as well as human-sourced foods like beef, pork, or chicken.

“What’s unique about our study is that by sequencing the DNA of coyote scat we were able to detect diet items that might not be detected through a visual analysis of the scat samples, such as specific human food items. There are no wild cows, chickens, or banana trees in NYC parks so if we got a DNA hit on something like that, we knew that the coyote had eaten from an anthropogenic source,” Dr. Henger explained.

The scientists also compared the diet of NYC coyotes to that of coyotes living in non-urban areas from the New York state, and found that raccoons and deer made up a larger proportion of the diet of non-urban coyotes compared to that of their urban relatives. Although both groups of coyotes ate similar proportions of human food (about 60 percent of the fecal samples contained traces of at least one human food item), the urban coyotes ate a wider variety of such products, including rice, goat meat, guineafowl, or bananas.

“Raccoons were the most prevalent mammal detected in the New York City coyote diet,” Dr. Henger reported. “With no other natural predators to limit their populations, coyotes provide an important ecological service. Raccoons can carry diseases such as rabies and canine distemper that can be transmitted to humans and pets. By predating on raccoons, coyotes are helping to provide healthy ecosystems.”

“Our results show that coyotes are not reliant on human food to survive in New York City. Instead, coyotes are eating natural food items that are available in the city parks. This study highlights the importance of creating and maintaining green spaces where wildlife can thrive,” she concluded.