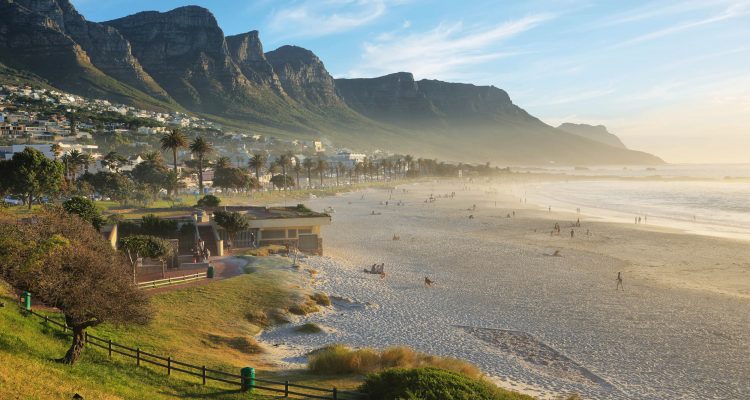 Every living thing leaves a genetic trail in its wake. As animals, plants and microbes shed cells and produce waste, they drop traces of their DNA everywhere — in the air, soil and water.

Researchers are now able to capture the cells of animals, sequence their DNA and identify which species were present at a point in time. Think of it as genetic fingerprints that leave a trace of past activity.

New University of Washington and Northwest Fisheries Science Center research has applied this technique to broadly measure the effects of human activity on the environment. Their paper, appearing this week in the journal PeerJ, used DNA in the waters of Puget Sound to characterize the amount of animal life along highly urbanized shorelines, such as Piper’s Creek in Seattle, and in more remote areas with fewer humans, like Vashon Island.

This is believed to be the first study that uses genetic markers to understand the impact urbanization has on the environment — specifically, whether animal diversity flourishes or suffers.

“It is now possible to use genetic traces in water samples to look at the effects of human activities on ecosystems,” said lead author Ryan Kelly, a UW assistant professor of marine and environmental affairs. “It’s totally remarkable to me that what appears to be plain water can tell you all of this information about what animals are present.”

Using environmental DNA — or eDNA, for short — the researchers found that urban shorelines support a denser array of animals than in remote areas. In particular, clams and other mud-dwellers congregate more densely along urban beaches — a surprising finding, Kelly said.

“Clams and other things that live in mud seem to like living near cities, which is really interesting,” Kelly said. “It suggests that maybe humans are subsidizing mudflats, or it may just as well be the converse — maybe humans tend to live in really protected areas that are the same environment clams happen to like.”

While urban beaches in Puget Sound had more abundant fauna, these areas were also more homogenous in the kinds of species that lived there, the researchers found, suggesting a tradeoff between different kinds of diversity between more- and less-urban areas.

Genetic tools allow researchers to paint a representative mosaic of animal life in particular areas without having to physically count critters. In conventional ways of measuring environmental impacts, scientists choose a select number of species and count how many they see before and after development. Or they might survey a small section of shoreline and try to document everything they find.

These methods are inherently time-consuming and probably don’t fully capture what is present, Kelly explained.

“We can go out, take a sample of water, and the DNA from thousands of species appears,” Kelly said. “This way, we don’t have to decide if we are going to count snails or orcas when we look at environmental impacts. Instead, we can just look at what’s there.”

The researchers collected liters of water from urbanized and remote beaches around Puget Sound, then filtered out cells larger than bacteria. They then extracted DNA from these cells, using a molecular tool to detect animal genes.

After sequencing the DNA, they could identify specific animals present where the water was collected. They detected more than 1,600 unique genetic signatures — many representing different species — across Puget Sound, including porpoises, salmon, starfish, barnacles, eagles — and even humans.

Kelly and his collaborators have spent years testing and refining the process of obtaining eDNA in water. They first worked in the Monterey Bay Aquarium, a controlled setting where they could make sure their DNA sampling was actually detecting the creatures living in the water. In subsequent work, they found that an animal’s DNA tends to stay within a few hundred feet of where it was initially deposited; it remains in the water for one to two days.

The methods described in this study could be used to evaluate the effects of humans and development in other urban waterways, such as Chesapeake Bay or the Hudson River. Scientists in the Midwest have started using eDNA as a surveillance tool to monitor lakes for invasive Asian carp.

As genetic traces become more reliable, they could take the place of expensive, time-intensive environmental impact statements or environmental monitoring, the researchers said.

“I’m excited because I think if you can make it easier for people to do these sorts of broad scale surveys, they will do it. It’s a much more powerful method,” Kelly said.