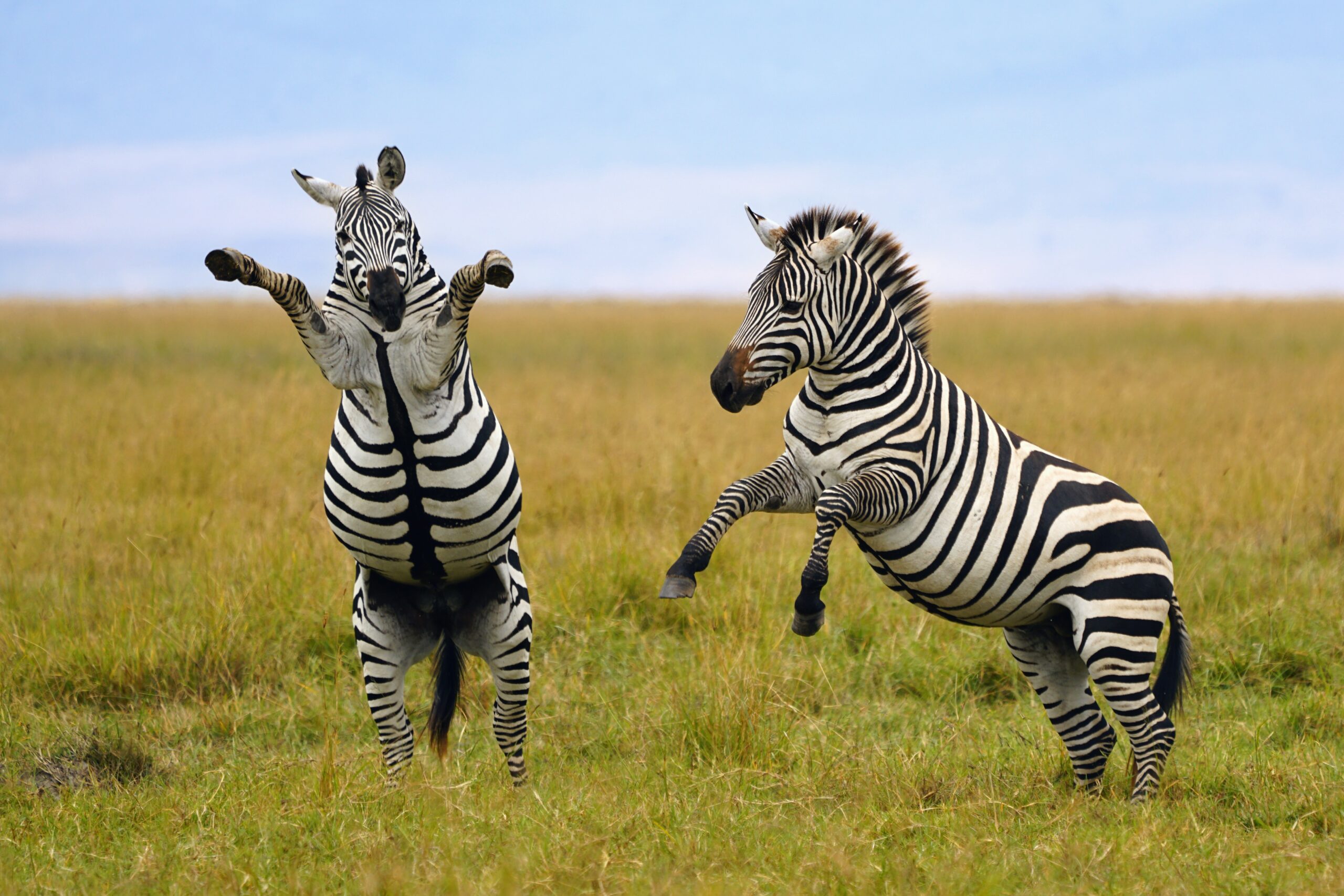 Vacation photos of various animals such as zebras or whales that tourists post on social media may have an unexpected benefit. According to new research led by the Imageomics Institute at the Ohio State University (OSU), vacation photos could help scientists track and gather information on endangered species.

By using artificial intelligence (AI) programs to analyze photos of animals from publicly shared social media posts, researchers can identify and track individuals and better understand the patterns of their movements, as well as larger population trends.

“We have millions of images of endangered and threatened animals taken by scientists, camera traps, drones and even tourists,” said Tanya Berger-Wolf, the director of the Translational Data Analytics Institute at OSU. “Those images contain a wealth of data that we can extract and analyze to help protect animals and combat extinction.”

Since one of the biggest challenges that environmentalists currently face is the lack of data on nearly half of the 142,000 species on the IUCN Red List of Threatened Species, the initiative of Dr. Berger-Wolf and her colleagues is a crucial step forward in clarifying the status of a large number of endangered species.

“If we want to save African elephants from extinction, we have to know how many there are in the world, and where they are, and how fast they’re declining,” Dr. Berger-Wolf explained. “We don’t have enough GPS collars and satellite tags to monitor all the elephants and answer those questions. But we can use AI techniques such as machine learning to analyze images of elephants to provide much of the information we need.”

Together with her research team, Dr. Berger-Wolf created a system called Wildbook, which uses computer vision algorithms to analyze photos taken by researchers in the field, as well as tourists on vacation. These highly performant AI algorithms can identify not only species of animals, but also individuals. For instance, Wildbook currently contains over two million photos of about 60,000 uniquely identified whales and dolphins from all over the world.

Besides offering precise information about when and where the images were taken, these photos can help conservation efforts by providing population counts, birth and death dynamics, species range, and details regarding the animals’ patterns of social interaction.

“The ability to extract biological information from images is the foundation of imageomics. We’re teaching machines to see things in images that humans may have missed or can’t see,” Dr. Berger-Wolf concluded.

She recently discussed these advances in using AI to analyze wildlife images in a presentation at the annual meeting of the American Association for the Advancement of Science.