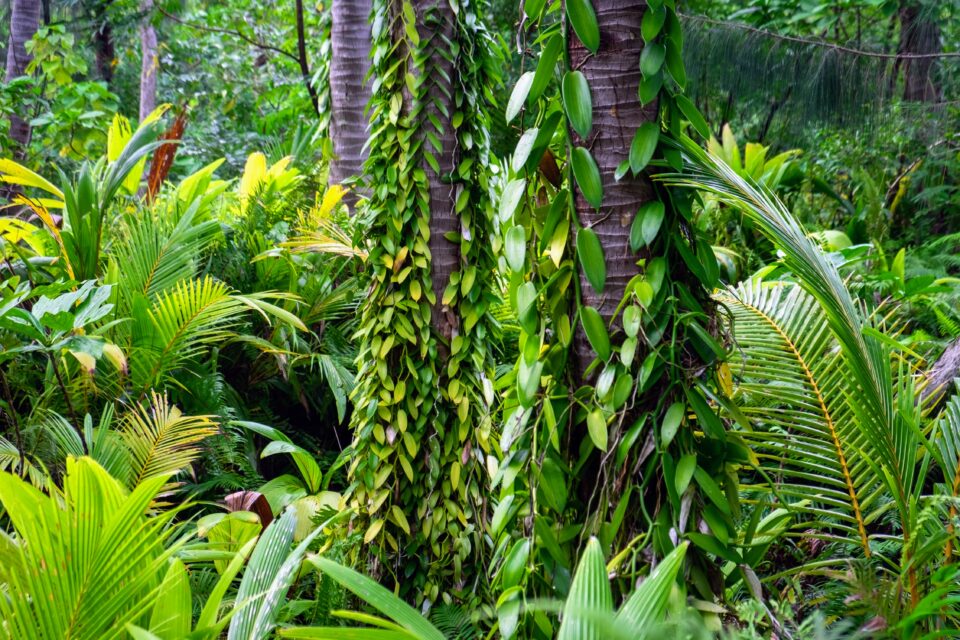 Scientists are finding an ecological and economic balance between biodiversity and vanilla cultivation in Madagascar. A team of researchers led by the University of Göttingen has found a way to cultivate a cash crop while preserving biodiversity in Madagascar.

Although the vanilla industry in Madagascar brings positive and negative outcomes to the local Malagasy, it cannot be denied that the enterprise is a significant source of income for those fortunate enough to have the land to grow vanilla and resources to protect it.

“In northeastern Madagascar, the export of vanilla is an important source of income for tens of thousands of smallholder farmers and the widespread cultivation is a way to escape from poverty,” explained study first author Dr. Annemarie Wurz.

The research team found vanilla cultivated on fallow land (agricultural land left unworked for some time) was better for biodiversity than vanilla cultivated in forests. For example, the experts found that vanilla grown in the forest led to a 47 percent decrease in endemic species. This number is depressing, especially considering that Madagascar is known for its unique species.

The study, published in the journal Nature Communications, was focused on biodiversity in Madagascar’s northeastern area, a region known to be the world’s largest vanilla producer. Wildlife examined for the study included trees, herbaceous plants, birds, amphibians, reptiles, butterflies, and ants.

“The good news is that farmers do not have to clear land to achieve high yields. In fact, they can add value for biodiversity to fallow land by cultivating vanilla there,” said Dr. Annemarie Wurz.

However, it should be noted that the density and length of the vanilla plants themselves could harm some aspects of biodiversity. The study found that denser and longer plants were better for crop yields but harmed tree and reptile species.

Nevertheless, the findings of this study could be crucial in conserving the biodiversity and economy of this delicate country.