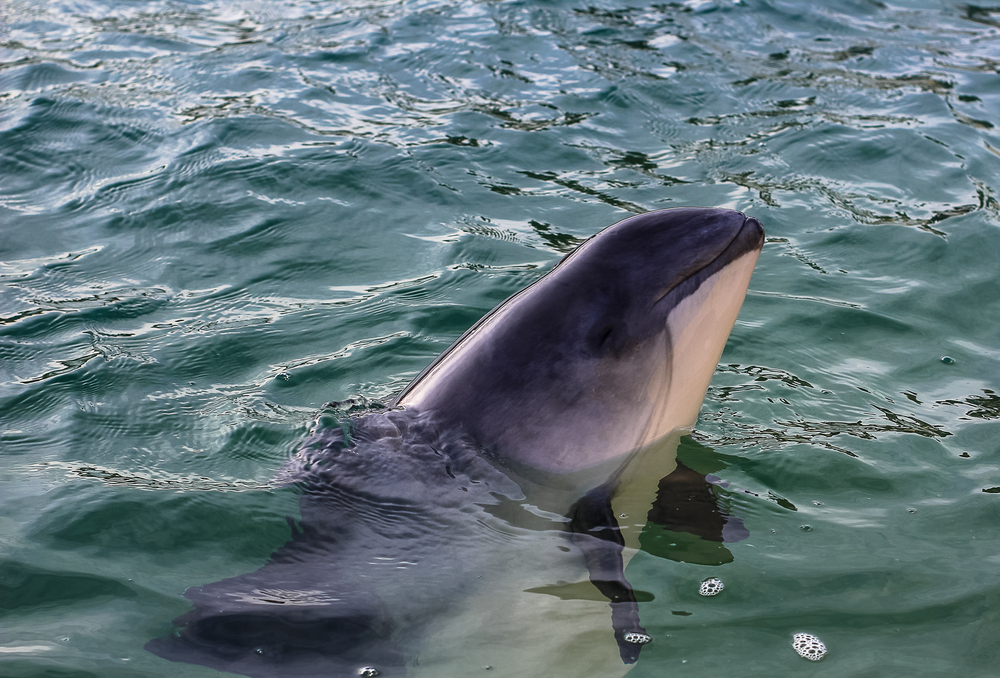 Mexico’s endangered vaquita porpoises are now on the edge of extinction, according to a pair of new papers. The researchers blame the marine mammals’ declining population on an increase in illegal fishing in the vaquitas’ range.

One study, published in the journal Conservation Biology, used a sophisticated network of acoustic detectors to record the decline of Mexico’s vaquitas. The acoustic array shows a 34 percent decline each year in the population of endangered porpoises.

That decline means only about 60 of the rare vaquita porpoises remain in the world, according to a paper by the same team of researchers, published in the journal Conservation Letters.

The illegal fishing that is cutting down their numbers isn’t even targeting the marine mammals, according to the researchers. Instead, their deaths are collateral damage from totoaba fishing, called “bycatch.”

Totoaba fishing took off in the 1940s and continues today, even though the large fish was declared endangered in 1986 and critically endangered ten years later.

The fish are prized for their bladders, which can net as much as $100,000 on the Chinese black market, according to the Environmental Investigations Agency.

It wasn’t the first sign that people had been violating the ban, which was instituted in April 2015. Surveillance activities and collection of discarded gill nets in the vaquitas’ waters have also washed up evidence of illegal fishing of the totoaba fish and, by extension, the vaquitas, despite patrols by the Mexican Navy, law enforcement, and environmental groups.

Unless more action is taken to stop illegal fishing in the vaquitas’ home waters, their extinction is imminent, said Armando Jaramillo-Legorreta of the Department of the Environment and Natural Resources in Mexico, who led the research.