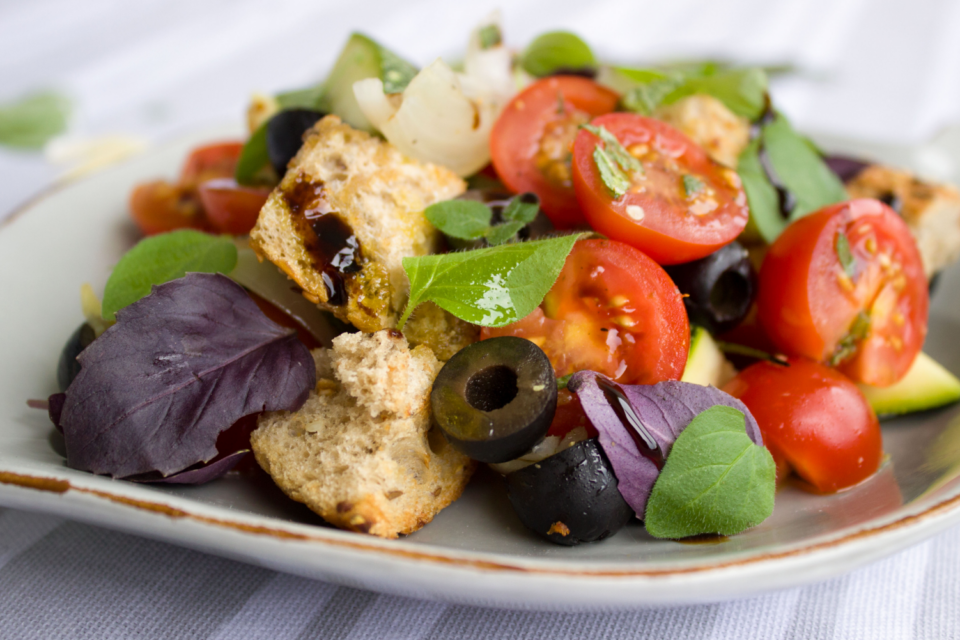 A new study conducted by a team of researchers from the Physicians Committee for Responsible Medicine has found that a low-fat vegan diet, without calorie restrictions, significantly improves joint pain in patients with rheumatoid arthritis – an autoimmune condition which typically causes joint pain, swelling, and eventually permanent joint damage. Moreover, study participants following such a diet have also experienced weight loss and improved cholesterol levels.

“A plant-based diet could be the prescription to alleviate joint pain for millions of people suffering from rheumatoid arthritis,” said study lead author Neal Barnard, the president of the Physicians Committee. “And all of the side effects, including weight loss and lower cholesterol, are only beneficial.”

At the outset of the study, Dr. Barnard and his team asked participants to use a visual analog scale (VAS) to rate the severity of their joint pain in the two weeks preceding the study, from “no pain” to “pain as bad as it could possibly be.” Based on tender joints, swollen joints, and C-reactive protein values, the scientists also calculated participants’ Disease Activity Score-28 (DAS28), which indicates the level of inflammation in the body.

The study involved 44 participants with rheumatoid arthritis who were assigned to one of two groups for a period of 16 weeks. One of the groups followed a vegan diet for a month, with the elimination of additional foods for three weeks, then the gradual reintroduction of these foods over a period of nine weeks. The other group had no diet restrictions, but were asked to take a daily placebo capsule. Afterwards, the groups switched diets for another 16 weeks.

During the vegan phase, participants’ DAS28 decreased two points of average, compared to a 0.3 decrease in the placebo group, indicating diet-induced reductions in joint pain. The average number of swollen joints has also decreased from 7.0 to 3.3 in the vegan phase, while the VAS ratings have improved significantly.

Besides offering strong evidence that a vegan diet can significantly ease joint pain and reduce inflammation in patients with rheumatoid arthritis, this study also found that, in the vegan diet group, participants’ body weight decreased by about 14 pounds on average, and cholesterol levels improved.

The study is published in the American Journal of Lifestyle Medicine.