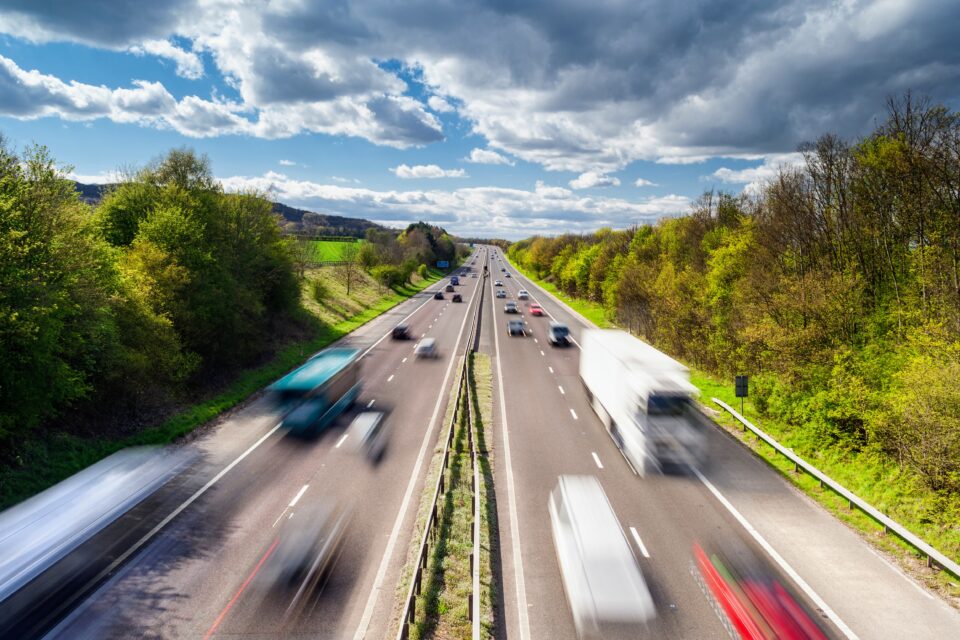 Vehicle emissions are the biggest source of urban ammonia pollution

Based on the analysis of satellite images of urban California, experts have now discovered that vehicle emissions are the main source of ammonia pollution. It was previously believed that agriculture was the biggest source of ammonia emissions.

Airborne ammonia (NH3) can cause human health problems. On global and national levels, it seems that most ammonia is produced by agriculture from sources such as livestock manure. Internal combustion motor vehicles also contribute to ammonia emissions because their catalytic converters reduce nitrous oxide and create ammonia.

In cities, it’s been hard to tease out which is the bigger contributor to ammonia pollution and it has generally been assumed that agriculture contributed the most. However, some studies have suggested otherwise.

Daven K. Henze led a team of researchers to investigate whether the question could be answered using satellite imagery, especially since such a method could be utilized anywhere in the world.

The scientists looked at the Los Angeles area, where previous research suggested that vehicle ammonia emissions were being overlooked.

The experts measured both ammonia and nitrous oxide levels. Because nitrous oxide is created only by vehicle emissions and not agriculture, it’s a good indicator of increased or decreased motor traffic. The ratio of the two chemicals indicated how much of the ammonia was created by vehicles as opposed to agriculture. Meteorological effects were also taken into account in the calculations.

The results were stark. The scientists found that 60 to 84% of ammonia in the atmosphere was from vehicles, a number that aligns with predictions from modeling. This calculation is very different from the 13-22% estimation used by government agencies. The problem is that this source of ammonia pollution is not taken into account and is not well regulated.

The study is published in the ACS journal Environmental Science & Technology Letters.