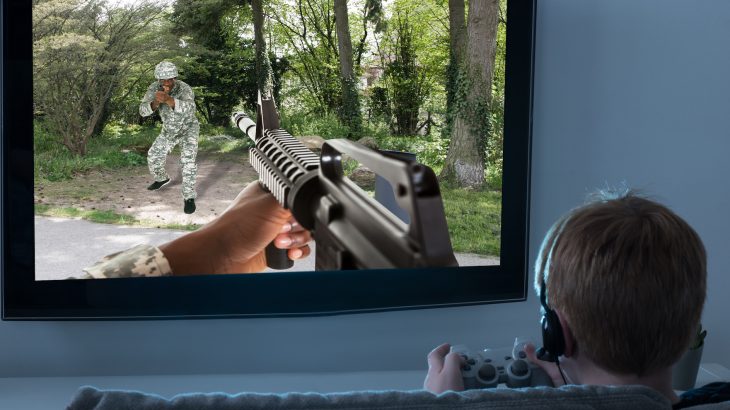 A team of researchers designed an experiment to investigate how exposure to weapons in video games may influence the behavior of children when they find a real gun.

Next, the children played with other toys in a room that also contained two disabled handguns in a cabinet. The investigation was focused on 220 children who found one of the guns while playing.

While these differences were not very significant, children exposed to violent versions of the video game were also found to be more likely to engage in the dangerous behavior of pointing the gun and pulling the trigger either at themselves or at another child.

The researchers acknowledged that the study was limited by the artificial setting of a university laboratory. In addition, Minecraft is not a typical violent game with blood and gore because the team could not ethically expose children to an age-inappropriate game.

The research is published in the journal JAMA Network Open.