Briefly visiting a city with heavy air pollution can cause breathing issues • Earth.com 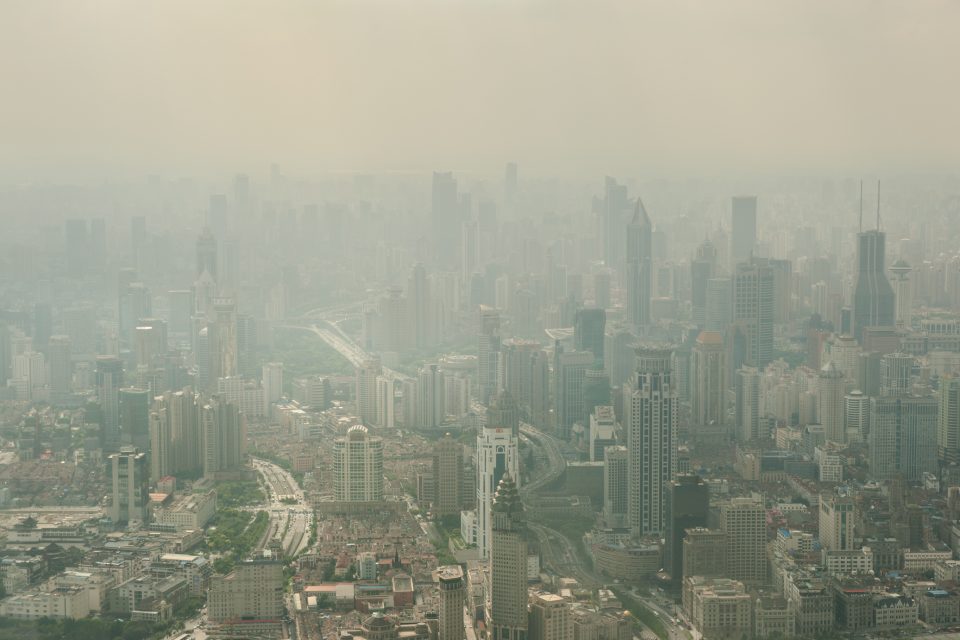 Briefly visiting a city with heavy air pollution can cause breathing issues. A new study led by researchers at the NYU School of Medicine has revealed that even a brief visit to a polluted city can cause breathing issues that take a week or more to recover from. The research is the first to investigate respiratory complications experienced by young international travelers upon returning home.

“We had several reports that tourists were feeling sick when visiting polluted cities, so it became important for us to understand what was really happening to their health,” said study senior author Dr. Terry Gordon.

The investigation was focused on six measurements of lung and heart health in 34 men and women traveling abroad from the metropolitan New York City area. Most of the young adults were visiting family in consistently polluted regions of India, Pakistan, and China.

The study showed that being in a polluted city reduced measures of lung function by an average of 6 percent and by as much as 20 percent. Participants who visited the highly polluted cities reported as many as five respiratory symptoms, while those who visited cities with lower pollution levels had fewer symptoms or none. Two individuals had symptoms that were bad enough to seek medical attention.

“What travelers should know is that the potential effects of air pollution on their health are real and that they should take any necessary precautions they can,” said study lead author Dr. M.J. Ruzmyn Vilcassim.

Dr. Gordon recommends that those visiting highly polluted cities should consider wearing masks or consulting a doctor prior to travel if they have preexisting respiratory or cardiac health difficulties, and to consider avoiding travel during certain months.

Next, the researchers plan to study international travelers who are more susceptible to the effects of air pollution, such as older adults and people with asthma or heart conditions.

According to the World Tourism Organization, the number of tourists traveling internationally is expected to grow to 1.8 billion by 2030.

The study is published in the Journal of Travel Medicine.