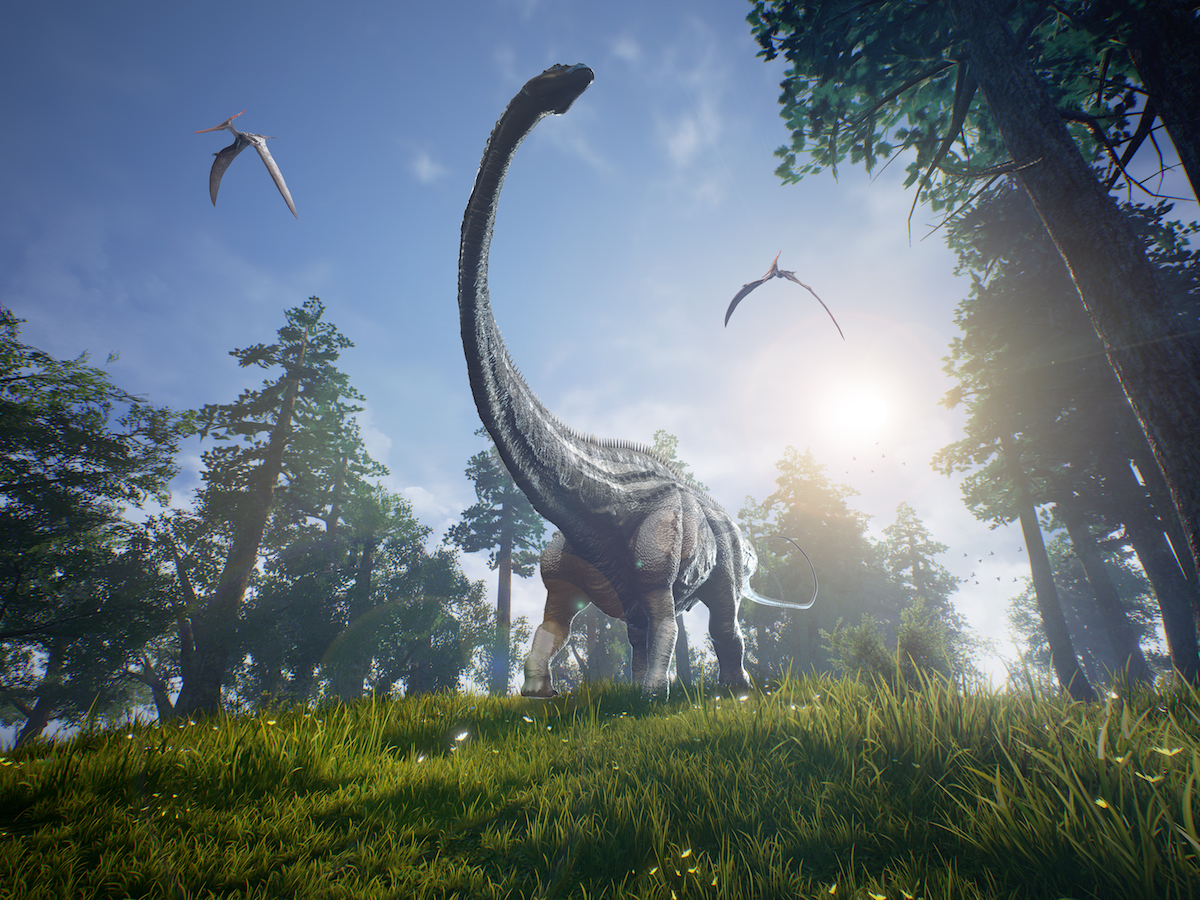 The dinosaur age was likely ushered in by huge pulses of volcanic activity which triggered the Triassic mass extinction, according to a new study.

The Triassic extinction approximately 200 million years ago was one of the largest mass extinctions of animal life on record with a casualty list that included large crocodile-like reptiles and several marine invertebrates, the University of Oxford study said. It is still a mystery why dinosaurs survived, but they filled the vacancies left by the now extinct wildlife species, alongside early mammals and amphibians.

The extinction has long been linked to a large and abrupt release of carbon dioxide into the atmosphere, but the exact source of this emission has been unknown.

Researchers from the Oxford University Department of Earth Science worked with the University of Exeter and Southampton University to trace the global impact of major volcanic gas emissions and their link to the end of the Triassic period. The findings link volcanoes to the repeated large emissions of carbon dioxide.

Volcanoes emit mercury gas emissions, which spread globally through the atmosphere, before being deposited in sediments. Any sediments left during a large volcanic event would be expected to have unusually high mercury content.

The new research analyzed mercury levels from six sediment deposits from the United Kingdom, Austria, Argentina, Greenland, Canada and Morocco. Five of the six showed a large increase in mercury content beginning at the end-Triassic extinction horizon, with other peaks observed between the extinction horizon and the Triassic-Jurassic boundary, which occurred about 200,000 thousand years later.

The research “enhances our understanding of this event, and potentially of other climate change episodes in Earth’s history,” Percival added.