Why warm-blooded marine predators thrive at the poles • Earth.com 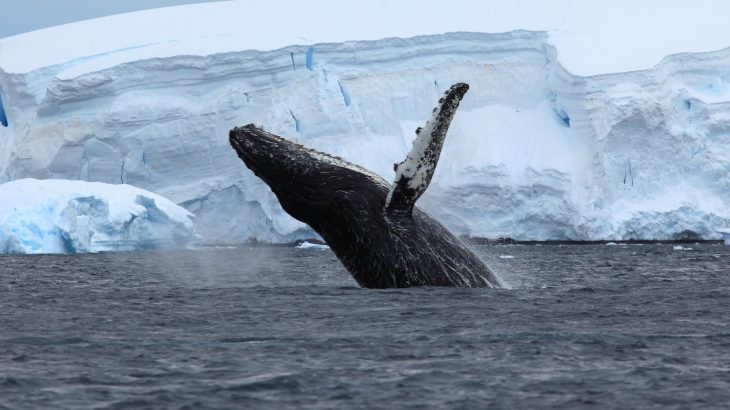 Why warm-blooded marine predators thrive at the poles

Most of the planet’s biodiversity is heavily concentrated in the tropics and the further you go in either direction toward the poles, the scarcer biodiversity becomes.

However, a few groups of species seem to defy this norm, and scientists have long wondered why diverse species of warm-blooded marine mammals like whales and seals thrive in Arctic and Antarctic oceans but are less abundant in the tropics.

A new study led by researchers from Michigan State University has shed light on this interesting phenomenon in species richness at the poles, and the results help explain why marine mammals, seabirds, and penguins do so well in their native polar habitats.

The researchers put together a distributional database from information on 998 top marine predators like whales and sharks.

Once the data was all put together, the researchers found interesting differences between warm-blooded and cold-blooded predators, and these differences may help explain why warm-blooded marine mammals at the poles thrive the way they do.

The researchers modeled predator-prey relationships based on water temperatures and metabolism and discovered that warm-bodied predators have a metabolic advantage in the polar regions because they can efficiently hunt “slow, stupid, and cold” prey, according to the study.

Warm-blooded marine mammals like whales are faster and smarter because their metabolism helps increase temperatures in key areas like the eyes and brain to help with hunting.