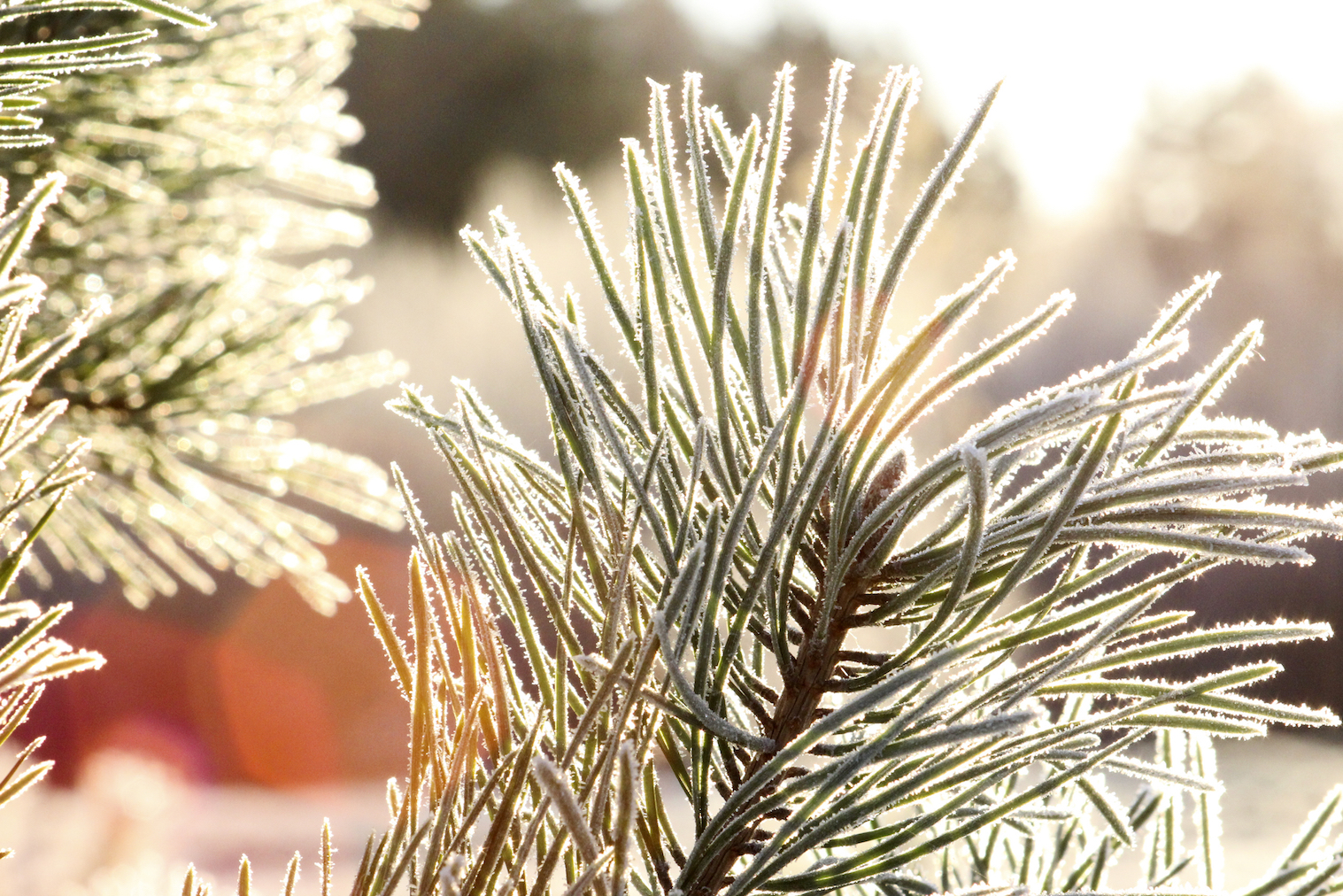 Warmer Arctic temperatures have triggered cooler winters and springs in North America, which has weakened vegetation growth and lowered carbon uptake capacity in its ecosystems, according to a new study.

Researchers analyzed an index of sea surface temperatures from the Bering Sea and found that in years with higher-than-average Arctic temperatures, changes in atmospheric circulation affected climate throughout North America.

“If current warming trends continue, it is feasible to conclude that the ecosystems in regions affected by the anomalous climate will suffer greater damages due to the cold and dry spells,” the authors saId.

Further research is needed to obtain a “general conclusion” on the matter, but the research “delivers important implications for climate adaptation,” the authors added.