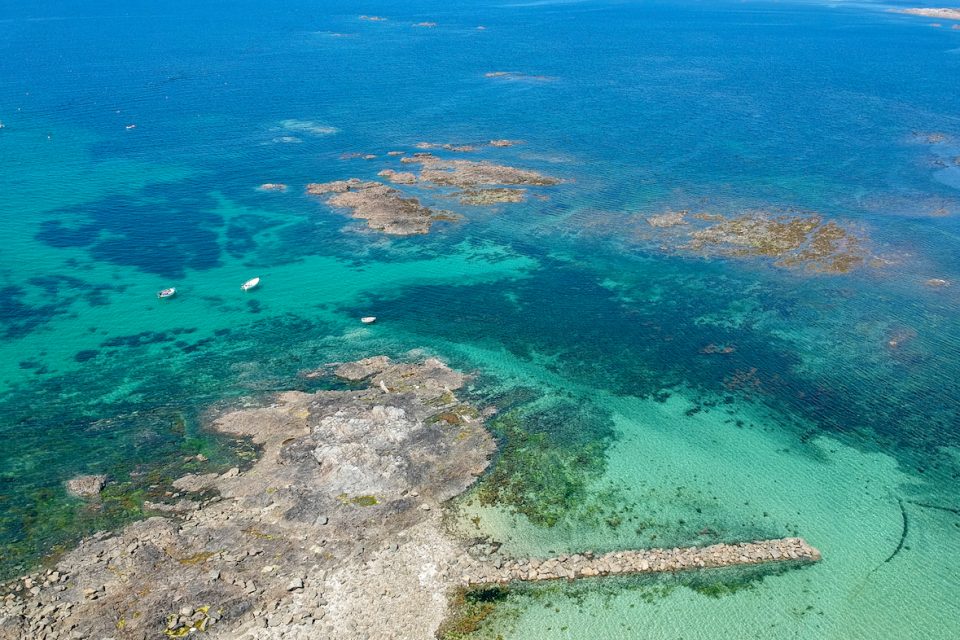 Rapid warming across two connected marine ecosystems, the Eastern English Channel and Southern North Sea, has caused small fish to abruptly move northward and jump from one region to the other. These major shifts in the structure and function of an ecosystem can alter the rate of carbon uptake, as well as the rate at which organic materials are broken down.

According to the study authors, the findings suggest that the expected increase in the frequency and severity of climate oscillations and extreme warming events could trigger shifts in the distribution and abundance of species.

“This warming caused an abrupt change in fish communities as small, rapidly maturing fishes, particularly pelagic fishes, simultaneously decreased in the English Channel and increased in the North Sea,” said study co-author Matthew McLean. “This suggests both that fishes shifted northward between the ecosystems and that the English Channel became an unfavorable environment for certain fishes while the North Sea became a more favorable environment.”

In the mid-1990s, the “Atlantic Multidecadal Oscillation” produced warmer sea surfaces throughout the Atlantic Ocean. The researchers realized that the majority of the research on the impact of this warming was focused on changes in particular species.

In the new study, the researchers took a different approach to factor in the characteristics of certain species.

“Surprisingly few studies have used this approach to understand how rapid warming can affect marine ecosystems and how shifts in fish abundances and distributions can impact ecosystem functioning,” said McLean.

Analyzing over three decades of fish monitoring data and an extensive compilation of ecological traits, the experts characterized the functional structure using ten traits related to life history, habitat use, and feeding ecology for 73 fish species in the English Channel and 110 fish species in the North Sea.

The researchers were not surprised to find changes in the abundance and distribution across species in response to human-induced global warming. However, they were surprised to find an inverse shift in entire fish communities within connected ecosystems.

The team was also surprised to find that the response to warmer conditions occurred only one or two years after a major temperature rise. The findings suggest that the influence of fishing was minor in comparison to the effects of warming.