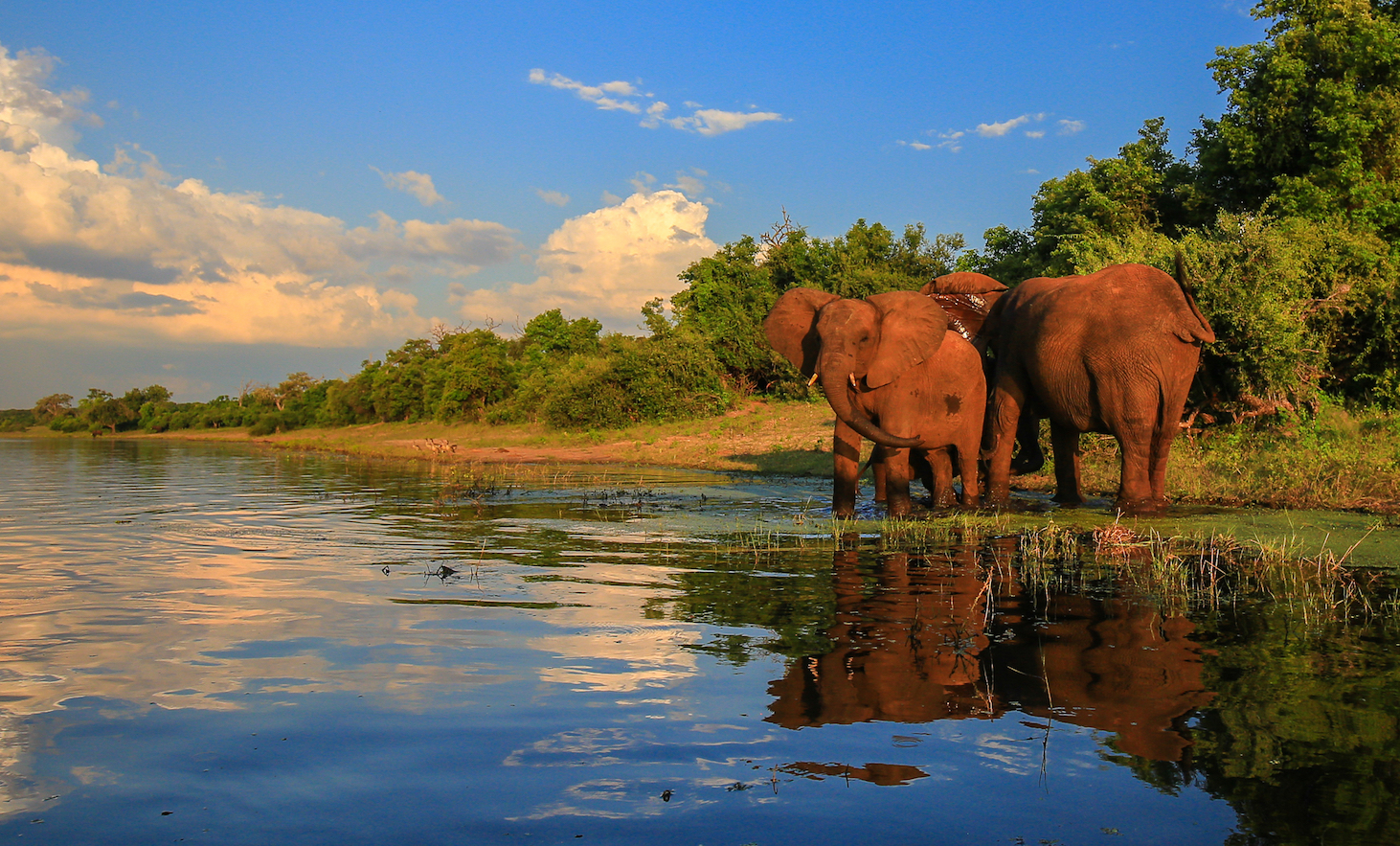 A recent investigation has revealed that cyclone-driven floods are destroying some of the world’s most fragile and valuable river habitats. If the intensity and frequency of the flooding continues, the landscapes could be permanently changed, potentially leading to a *catastrophic loss of species.”

The study, which was funded by the UK’s Natural Environmental Research Council, was focused on South Africa’s Kruger National Park (KNP). The rivers in the KNP provide critical ecosystem services, including the habitats found in the varying channel morphologies and in the adjacent forest.

Using laser survey technology (LiDAR), the research team analyzed the impacts of cyclone-driven floods in 2000 and 2012 on the rivers of the KNP. The high-resolution data was used to develop digital models of the riverbeds, which were compared with pre-flood data to generate maps of erosion and deposition.

Dr. David Milan of the University of Hull is the study’s principal investigator.

“We are primarily interested in trying to understand how these large bedrock-influenced river channels respond to large floods,” said Dr. Milan. “From comparing our LiDAR models between 2012 and 2004, we have calculated that the 2012 event alone removed almost 1.25 million tons of sediment from the river bed.”

“We also found that patches of mature riparian forest that survived larger floods in 2000 were removed by the 2012 floods. There is a suggestion that the frequency of large flood events is increasing due to climate change, and our analysis of river channel morphology for a 50 km length of the Sabie River shows us that these rivers need time spans longer than a decade to recover.”

Some climate models are predicting increased landfall for cyclones over South Africa, which raises further concerns over geomorphological changes in the rivers of the KNP.

“We present a conceptual model showing the likely pathways that the KNP river systems are likely to follow in the future depending upon flood frequency and magnitude, and conclude by suggesting that more frequent floods will continue to strip out sediment and vegetation from the river channel, leaving a more barren environment with less habitat value,” said Dr. Milan.

“Continued progressive loss of habitat diversity will fundamentally, and for all intents and purposes irreversibly, alter our riverine landscapes and this will be accompanied by a catastrophic loss of species unable to adapt to the new environments.”

“Conservationists need to work alongside geomorphologists to look at ways in which dryland river habitats can be best managed into the future.”

The research is published in the Geological Society of America Bulletin.