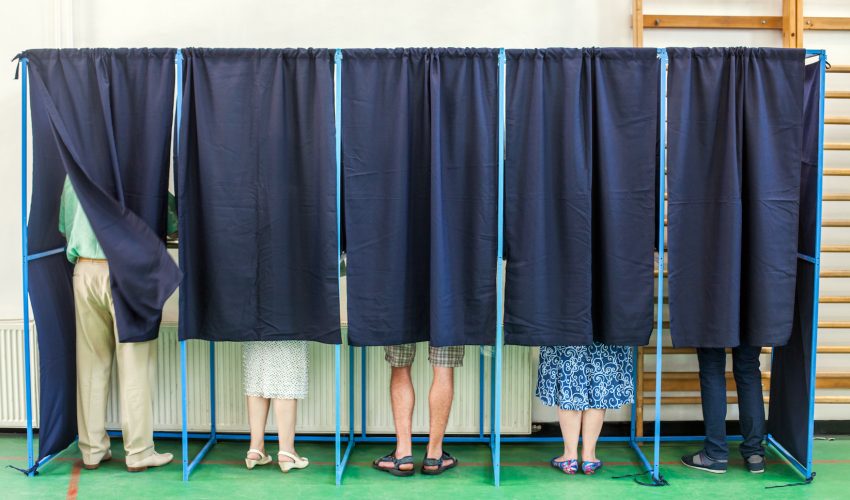 The current political landscape has caused such a torrent of controversy and tension that one might assume there is very little that can sway either side of the aisle. But a new study has examined how election voter turnout is affected by different environmental conditions and how they impact political views, behavior, and change.

Hot weather has previously been linked to rising tempers, political rebellion, and riots. But according to the new research from the Department of Developmental, Personality and Social Psychology at Ghent University in Belgium, warm weather has also been found to cause a bump in voter turnout as well.

Van Assche collected voter information from all 50 states between the years of 1960 to 2016 and compared that to the recorded temperature highs during those times when voting occurred for presidential elections. The researchers discovered that for every increase of 10 degrees Celsius, voter turnout increased by a little over one percent.

Higher temperatures also played a role in party preference and were a strong motivator for voting for the incumbent party.

Van Assche postulates that the 2000 election between Al Gore and future president George W. Bush might have had a different outcome if the temperatures were just 1.8 degrees Fahrenheit higher. If that had been the case, Florida would have gone to Gore as he was part of the incumbent party, which would have won him the presidency.

The study also considered other external factors that affect voter turnout and found that temperature’s impact was a singular cause not related to any other factor.

“There is a large amount of research on voter behavior, but little attention has been paid to the seemingly illogical factors that can influence the way people vote. Future studies could expand our understanding by tapping into smaller levels of analyses (e.g., cities or counties) or by including emotions (such as anger) which might explain some of the effects,” said Van Assche.

The idea that something as small as a few degrees of temperature could have rewritten the course of history merits much further research into the impact of weather conditions on voter turnout. Factoring in temperature may even become valuable in predicting election outcomes.