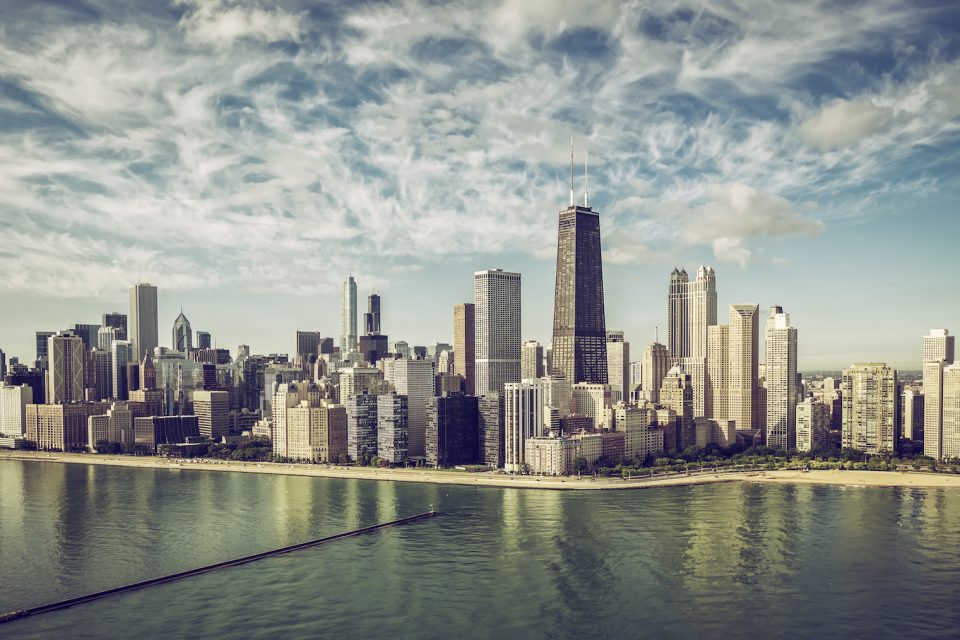 Chicago is often portrayed as one of America’s most violent cities, even sometimes called the “murder capital” of the country. Reading about a violent streak of weekend shootings in the news is, unfortunately, a common occurrence for many Chicago residents.

Researchers from Arizona State University and Purdue University set out to investigate crime in Chicago to see if any patterns could be identified that could help police officers target specific areas or dates to prevent crime.

The study was published in an online edition of the journal PLOS ONE.

The researchers reviewed and analyzed data on nearly six million reported crimes in Chicago between 2001 and 2014 looking for anything that might explain heightened periods of activity.

“The results were interesting,” said Sherry Towers, a member of the research team. “We found that most types of crime in Chicago had very distinct patterns by time of year, time of day, weekday and even holidays.”

Friday, particularly payday Friday and Saturday, seemed to have the most violent activity, especially for batteries and aggravated assaults.

“People are often out and about on the weekend, interacting with a greater variety of people than they typically do on a weekday,” said Towers. “Importantly, especially on Friday and Saturday nights, alcohol is likely to be involved, and that can increase aggression.”

Hot summer temperatures also correlated with an increase in aggressive crimes which means that summer weekends are a “perfect storm” for shootings, according to the researchers.

The study provides essential information that could help with predictive analytics for policing which can aid in preventing crime.

“If you can tell police where and when to focus their resources, it empowers them with information to be more effective and reduce crime,” said David Ebert. “There are natural time patterns to human activity, but they vary at the neighborhood level so it is important to pick those out and equip officers with this information. We just don’t want to put the cops on the dots but put the right officers in the right location at the right times to be on the lookout for certain activities.”

Chicago’s murder rates are high but still lower than large American cities like Baltimore and New Orleans, and this study has wide-reaching applications for studying crime patterns in cities large and small.