A wet winter is no longer enough to dampen California wildfire risk • Earth.com 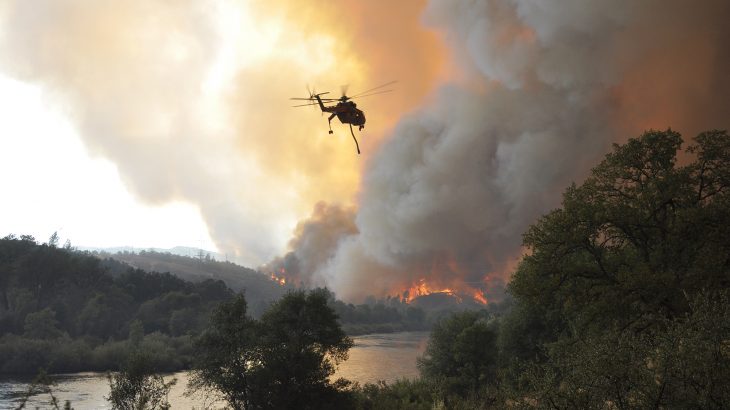 California has suffered through a string of extreme wildfires in recent years, and 12 out of 15 of the state’s largest and most destructive fires have occurred in the last 19 years.

Drought and record-breaking heat waves due to climate change have been linked to the increase in severe fires in recent years. By that logic, it would make sense that California’s winter precipitation would go a long way in determining potential fire risk.

However, a new study has found that a wet winter can no longer be counted on as a deterrent for wildfires, and the data shows that winter precipitation has had little impact on fire risk since 1904.

An international team of researchers conducted the first-ever study of the link between winter precipitation, the North Pacific jet stream, and fire risk dating as far back as 1571. 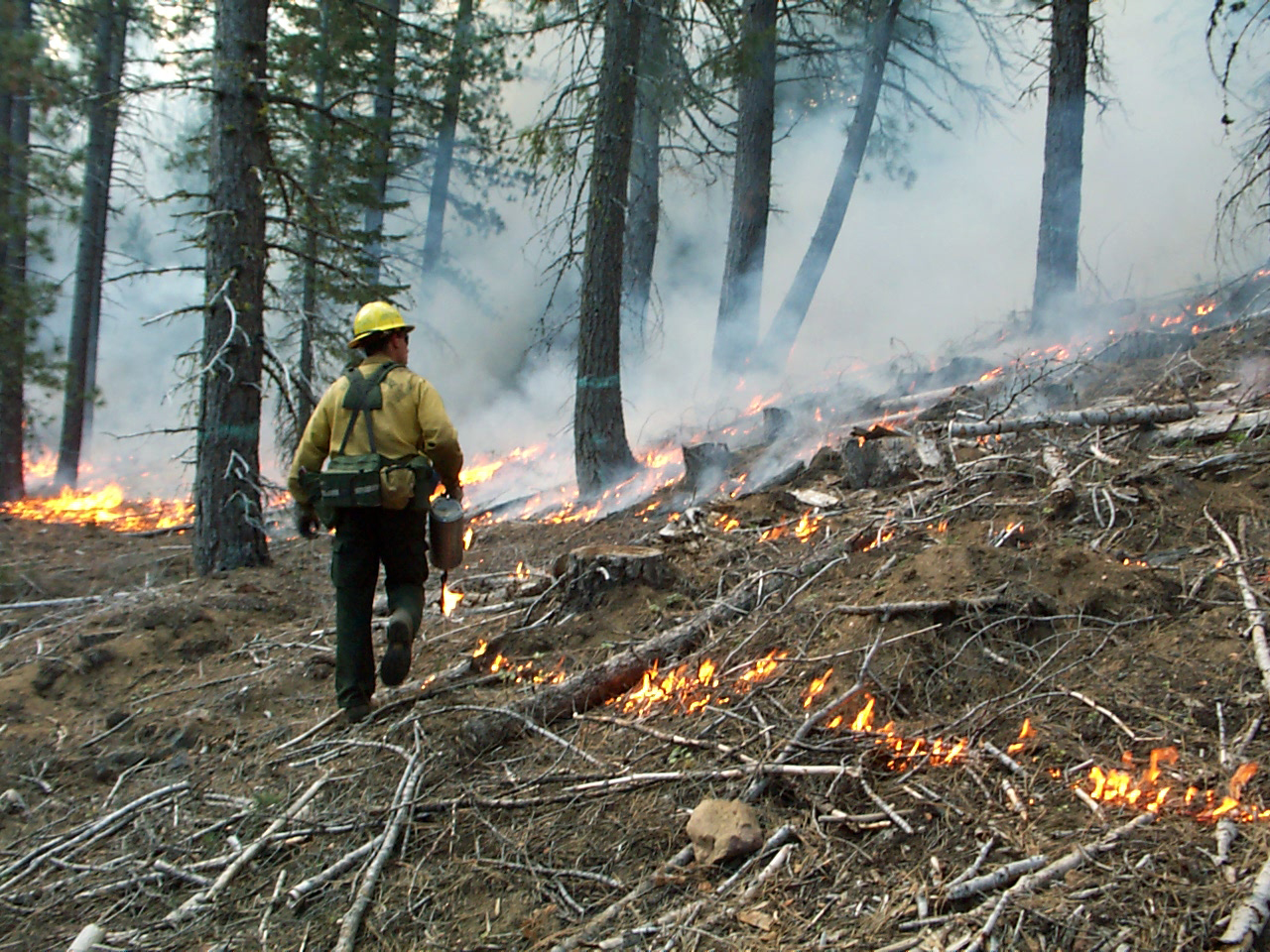 The amount of winter precipitation in California depends on the position of the North Pacific jet stream. But from 1600 to 1903, the wetter a winter meant the lesser chance of a severe wildfire season.

However, this connection got weaker and weaker after 1904 due to the push for fire suppression on federal lands, and by 1977, the relationship completely disappeared.

“The moisture availability over California is still strongly linked to the position of the jet stream, but fire no longer is,” said Valerie Trouet, a co-author of the study. “I didn’t expect there to be no relationship between jet stream dynamics and fire in the 20th century. I expected it to be maybe weaker than before, but not to completely disappear.”

Today, fire risk in California is aggravated by both climate change and decades of fire suppression. The researchers found that no matter how much winter precipitation occurs in a year, the chance of a large fire remains the same.

The researchers used a combination of tree ring data and 400 years of temperature, precipitation and fire records to reconstruct California’s fire patterns in correlation with the position of the North Pacific jet stream.

“The method we used to determine the average winter jet stream conditions is a real advance,” said Eugene R. Wahl from the National Oceanic and Atmospheric Administration, the lead author of the study. “Coupled with independent precipitation and fire records, this is a state-of-the-art coupling of paleoclimate and paleoecology.”

Wahl was already in the process of studying how the position of the North Pacific jet stream impacts on winter precipitation, and Trouet had reconstructed a record of fires in California dating back to 1600.

The two researchers collaborated together to create a bigger picture of fire risk over the years.

The study’s results are sobering and show that heavy winter precipitation does little to mitigate wildfire risk in California.

“Fire not being influenced by moisture anymore? That is surprising. It’s going to be a problem for people, for firefighters, for society,” said Alan Taylor, a co-author of the study. “Between 1600 and 1903 there was not a single case of a high-precipitation year coupled with a high-fire year as occurred in 2017.”