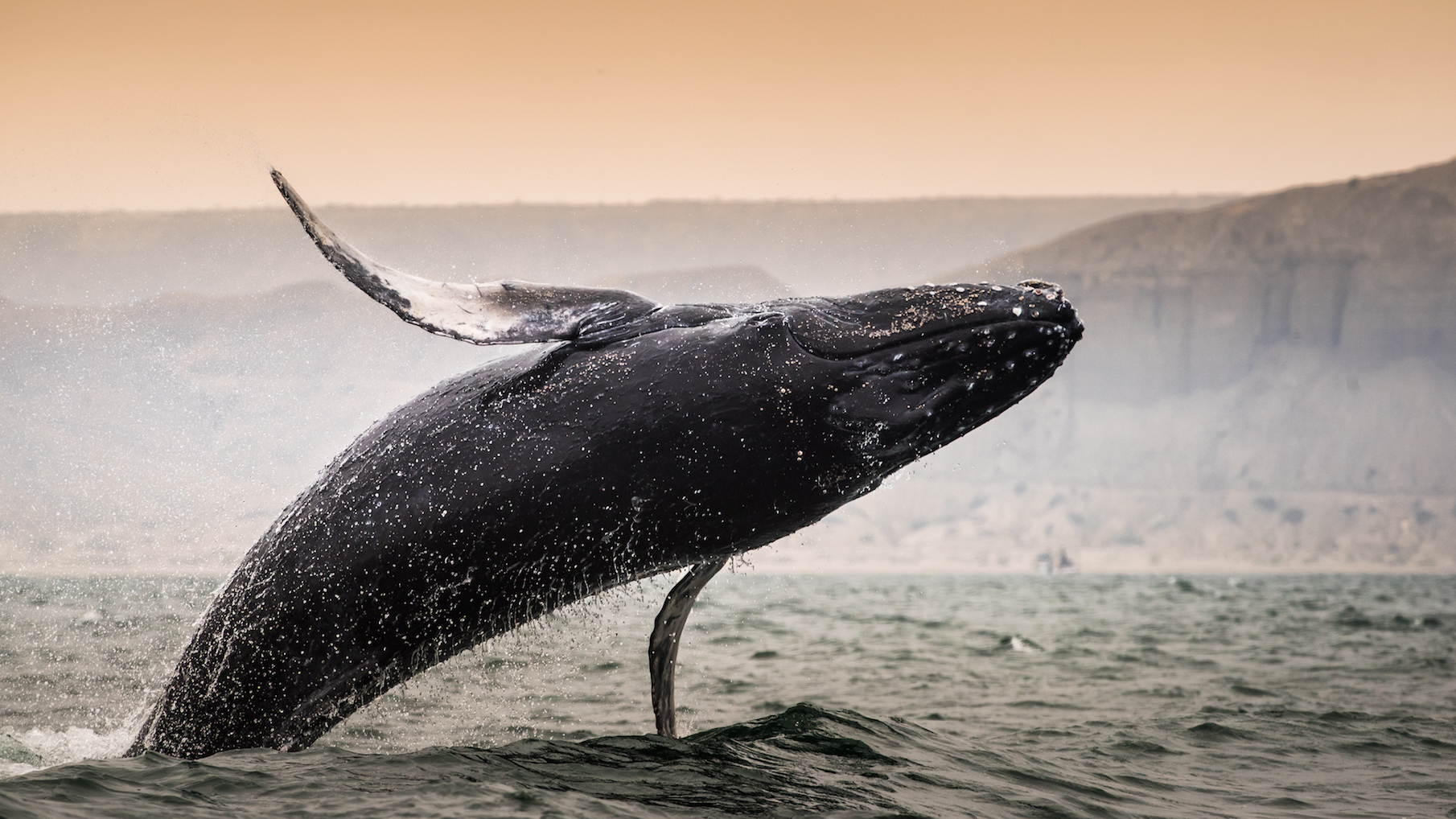 Humpback whales and boats are colliding more often than researchers previously believed, according to a new study.

Nearly 15 percent of humpbacks in the waters off Massachusetts, New Hampshire and Maine had injuries consistent with at least one vessel strike, according to the study published in the Journal Marine Mammal Science.

The results likely underestimate vessel collisions, the study said. The strikes could “inhibit the recovery of this protected species,“ it concluded.

There are currently no regulations or guidelines aimed at reducing the likelihood of collisions between vessels humpback whales, except for vessels actively engaged in whale watching, according to the study, which recommends development of a management strategy to reduce the collisions.

“Vessel strikes are a significant risk to both whales and to boaters,” said Alex Hill, lead author of the study and scientist with conservation group Whale and Dolphin Conservation, in Plymouth, Massachusetts. “Long-term studies can help us figure out if our outreach programs to boaters are effective, what kind of management actions are needed and help to assess the health of the population.”

Dave Wiley, a research coordinator for Stellwagen Bank National Marine Sanctuary, who was not involved in the study, said it was “troublesome” to see the rate of strikes so high.

Scott Kraus, chief scientist for marine mammals at the New England Aquarium, who was also not involved in the study, said the level of ship strikes could be overestimated in the paper because of the way the authors interpret scars and markings on humpback whales. However, Kraus said the findings are still valid.

“There are a lot of whales getting hit by small vessels, and there may very well need to be some management actions around high-density whale areas,” he said.

However, the percentage could be higher the study did not include whales killed by vessel strikes, the study said.