Whales only recently became so large in size • Earth.com 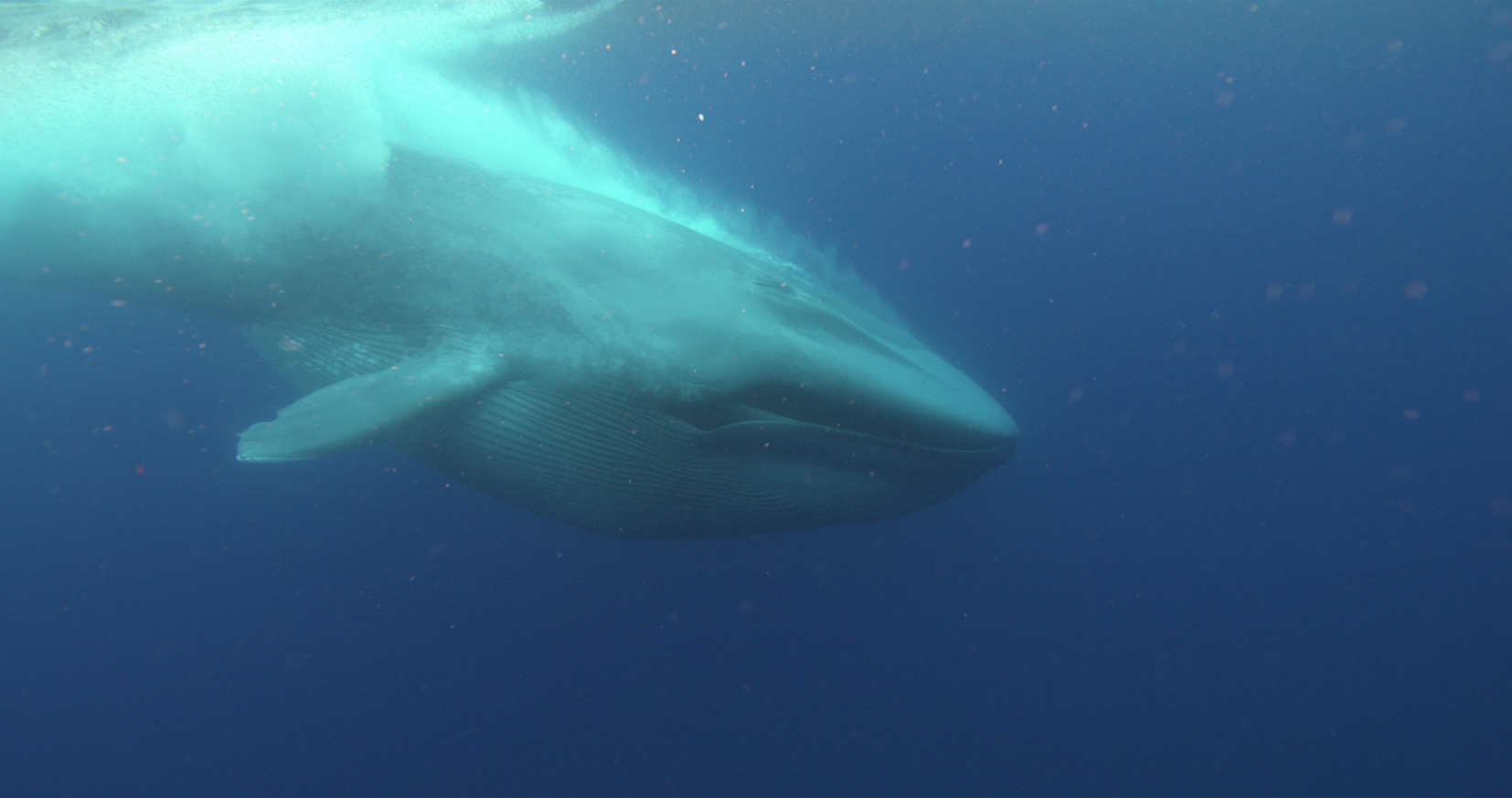 Whales only recently became so large in size

Whales have existed for 30 million years, but they evolved relatively recently into the giants we recognize today, a new study said.

It was two to three million years ago when ice sheets in the Northern Hemisphere altered the way the whale’s food supply was distributed in the oceans that they became so enormous, according the the study by the Smithsonian’s National Museum of Natural History.

Before ice sheets began to cover the Northern Hemisphere, food resources would have been fairly evenly distributed throughout the oceans, said Nicholas Pyenson, the museum’s curator of fossil marine mammals.

When glaciation began, runoff from the new ice caps would have washed nutrients into coastal waters at certain times of the year, seasonally boosting food supplies, Pyenson said.

Baleen whales, which filter small prey like krill out of seawater, were well equipped to take advantage of these dense patches of food, he said.

Filter-feeding is particularly efficient when whales have access to very dense aggregations of prey and the foraging strategy becomes even more efficient as body size increases, the study said.

Large whales can migrate thousands of miles to take advantage of seasonally abundant food supplies. The baleen whales’ filter-feeding systems, which evolved about 30 million years ago, appear to have set the stage for major size increases once rich sources of prey became concentrated in particular locations and times of year, the study said.

The researchers studied the Smithsonian’s skull collections for both living and extinct baleen whales, which provided the raw data needed to examine the evolutionary relationships between whales of different sizes.

Their data clearly showed that the large whales that exist today were not present for most of whales’ history.

“We live in a time of giants,” said one of the researchers, Jeremy Goldbogen at Stanford University. “Baleen whales have never been this big, ever.”

“Today’s oceans and climate are changing at geological scales in the course of human lifetimes.” he said. “With these rapid changes, does the ocean have the capacity to sustain several billion people and the world’s largest whales? The clues to answer this question lie in our ability to learn from Earth’s deep past — the crucible of our present world — embedded in the fossil record.”