What does the brain do while we sleep? • Earth.com 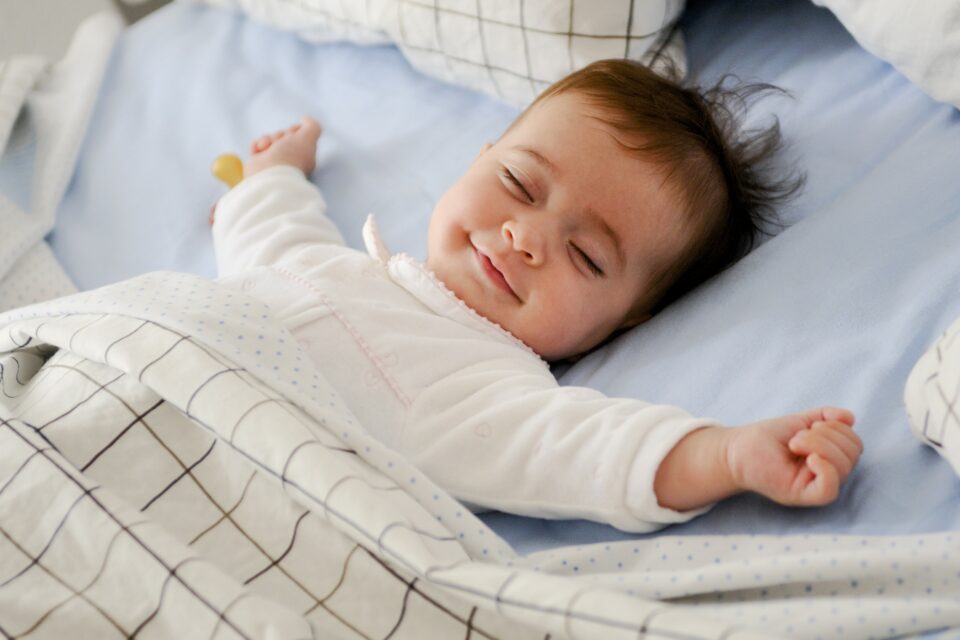 What does the brain do while we sleep?

To most of us, the dreaming mind is a mystery. Until recently, this was true for scientists as well. Experts at the University of Geneva recently used artificial intelligence to take a peek at the sleeping brain.

The evidence gathered by the scientists shows that during deep sleep, when the brain is no longer gathering external stimuli, it is instead sorting through memories.

Different parts of the brain communicate with each other to evaluate our memories, and only the most useful ones are kept. The brain prioritizes memories that have a reward associated with them, and these are usually preserved.

The researchers already knew that memories are consolidated during deep sleep but wanted to learn more, particularly about the role of emotions in memory consolidation.

Virginie Sterpenich, the principal investigator of the study, is a researcher in the lab of Professor Sophie Schwartz in the Department of Basic Neurosciences at UNIGE Faculty of Medicine.

“To find out which brain regions are activated during sleep, and to decipher how these regions allow us to consolidate our memory, we developed a decoder capable of deciphering the activity of the brain in deep sleep and what it corresponds to,” explained Sterpenich.

“In particular, we wanted to see to what extent positive emotions play a role in this process.”

Half the participants won one game, half won the other, so that positive emotions were associated with winning. Next, the experts watched the same people’s brains while they slept.

The sleepers especially focused on remembering the game they won. The scientists concluded that the brain reinforces positive memories – those associated with a reward.

Later, participants were tested to see how well they remembered the games. Interestingly, those who had more parts of their brain activated while replaying the memory during sleep were able to remember the game better. Sleep, it turns out, helps us remember important things.

Sterpenich said that the brain “very clearly” relived the game won and not the game lost by reactivating the regions used during wakefulness.

“As soon as you go to sleep, the brain activity changes. Gradually, our volunteers started to ‘think’ about both games again, and then almost exclusively about the game they won when they went into deep sleep.”