What happens when an apex predator goes missing? • Earth.com 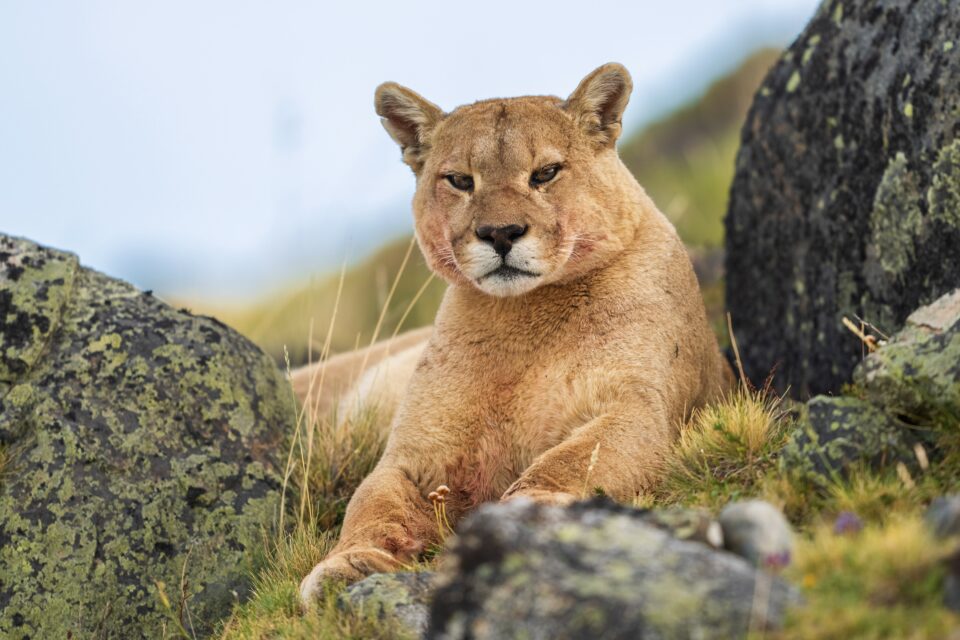 A new study led by the University of Illinois Urbana-Champaign (U of I) has examined two ecosystems – one with pumas and one without – to better understand the ways apex predators impact the abundance, diversity, and habits of other animals, including smaller predators. By using grids of motion-activated cameras, the experts followed multiple members of the order Carnivora to clarify how the largest carnivore in each locale influenced the presence and behavior of other animals from the same ecosystem.

“Nobody’s really looked at how the whole carnivore community changes when you lose that top predator,” said lead author Alex Avrin, a scientist at the California Department of Fish and Wildlife, who conducted this study as an M.S. student at the U of I.

Previous research has shown that pumas tend to suppress populations of medium-sized predators such as coyotes, which generally do their best to avoid pumas. By reducing coyote populations, the presence of pumas allows other smaller carnivores to flourish. Moreover, since pumas leave behind a large amount of carrion, a host of scavengers ranging from microbes to birds can feast on these remains. By contrast, coyotes target smaller species and consume most of what they kill, thus leaving less behind for other animals.

To compare the dynamics of ecosystems with and without pumas – and explore whether in the absence of pumas, coyotes step up and fill the role of the apex predator – the scientists deployed grids of motion-activated cameras in various locations in the southern Santa Cruz Mountains of California (which has a large population of pumas, as well as coyotes, bobcats, gray foxes, racoons, and stripped skunks) and across the vast military installation of Fort Hood, Texas (which has the same populations of carnivores but no pumas).

“If coyotes were filling that same apex role that pumas do, we would expect them to suppress bobcats – their next largest competitor – releasing the smaller carnivores. And what we found is that they really just suppressed everything – bobcats and the other carnivores,” Avrin reported.

However, the researchers observed that, in the absence of pumas, more intensive grazing by deer occurred. Since coyotes cannot control those larger prey populations in the same way, they end up suppressing mostly smaller prey populations.

“This study gives us a fuller picture of the changes that occur when an apex predator goes missing. While many people think that smaller carnivores can move into the apex role, we see that mesocarnivores like coyotes don’t provide the same effects as a true apex predator. This highlights how important it is to keep each species in place for an intact ecological community,” concluded senior author Maximilan Allen, a professor of Natural Resources and Environmental Sciences at the U of I.