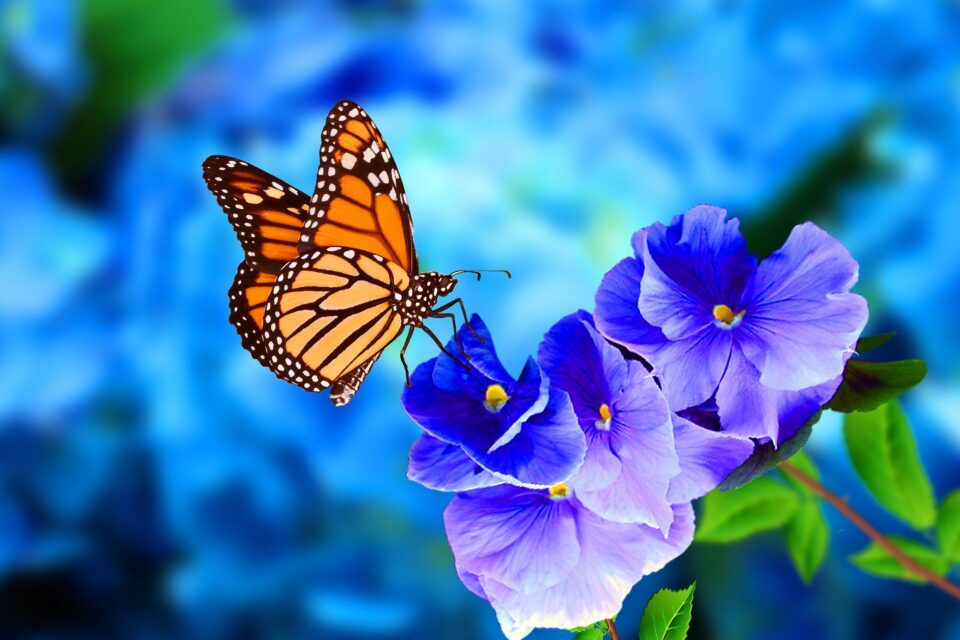 Monarch butterflies in eastern North America are in a state of decline. Since the mid 1990’s, the monarch population that winters in Mexico and migrates to the northern US and Canada has dropped dramatically.

Some scientists have estimated that existing monarch populations are only 20 percent of the number found a few decades ago. In a new study from Michigan State University, researchers think they might have a handle on why.

Between 2004 and 2018, the impact on monarch breeding grounds on populations was the most devastating. Other factors have played a role in the decline but it appears that the impact of climate change is seven times greater than other effects.

“What we do is develop models to understand why monarchs are declining and what’s happening to biodiversity in general,” said study lead author Erin Zylstra.

“We did this study not just to say what’s causing changes in the monarch butterfly population, but also learn how we can make it better.”

Glyphosate herbicides also coincided with some of the worst declines in monarch butterfly populations from the 90’s into the early 2000’s. One theory is that the wide use of this herbicide killed off a lot of milkweed, the only food source for monarch caterpillars.

Still today, scientists are divided about the cause of monarch butterfly decline overall. The butterflies have a complex life history that makes it difficult to understand the underlying impacts on their population. With long, multi-generational migrations, there are many factors could hurt the butterflies.

With the dedication of volunteers collecting butterfly data between 1994 and 2018, data gathered primarily by non-scientists in a very structured manner, researchers have a lot more to work with than they have before. The new research was focused on this data.

The experts determined that many factors from habitat destruction at wintering grounds and pesticide use to mortality during migration have contributed to the disappearance of monarchs. The researchers concluded that climate change has played the biggest role.

“A lot of it is not good news. But in understanding the reasons why a species is declining, there is also a message of hope: there’s something we can do about it,” said Zylstra. “We did this study not just to say what’s causing changes in the monarch butterfly population, but also learn how we can make it better.”

The study is published in the July 19 issue of Nature Ecology & Evolution.