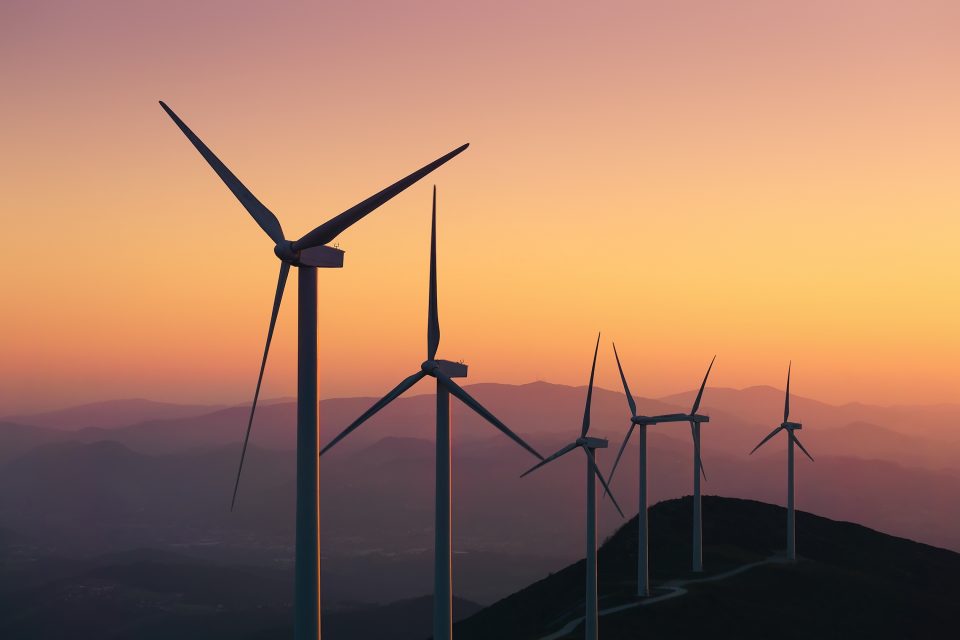 Wind turbines kill tens to hundreds of thousands of bats each year, according to the US Geological Survey, and there are more than 52,000 wind turbines in operation in the US today.

As renewable energy becomes more of a priority and wind and solar farms expand across the country, it’s crucial to consider how technology like wind turbines and solar panels impact wildlife.

Researchers from Texas A&M University have developed a whistle that mimics that sound a bat makes and can be mounted on wind turbines to warn bats if they’re in danger of coming too close.

Not only do the propeller-like blades of the turbines pose a risk to bats who can collide with the turbines, but the pressure difference created by the rotating turbine can cause the lungs of bats to explode.

The researchers were able to develop a whistle that emits sounds at a frequency that bats can easily register and recognize.

“Our approach focuses on producing a sound bats could easily recognize and locate, thereby making it easier for them to avoid the moving turbine blades,” said Michael Smotherman, a researcher who worked on the whistle project. “I’m hopeful that using this neuroethological approach to the design and implementation gives us a better chance for success.”

The researchers used biomimetics to mimic the natural sounds produced by a bat’s larynx and created a whistle modeled after the anatomical structures in the larynx.  Bats can naturally produce multi-harmonic tones that can be heard up to 100 meters away.

After testing the whistle in a lab setting and discovering that bats responded to the sounds, the researchers moved their work to the field and hope to test the whistle on real-world wind turbines soon.

The whistles can be 3D printed but installing them on wind turbines will be costly unless the researchers find ways to cut costs.

Smotherman will present his team’s work on the new whistle at the 177th Meeting of the Acoustical Society of America.