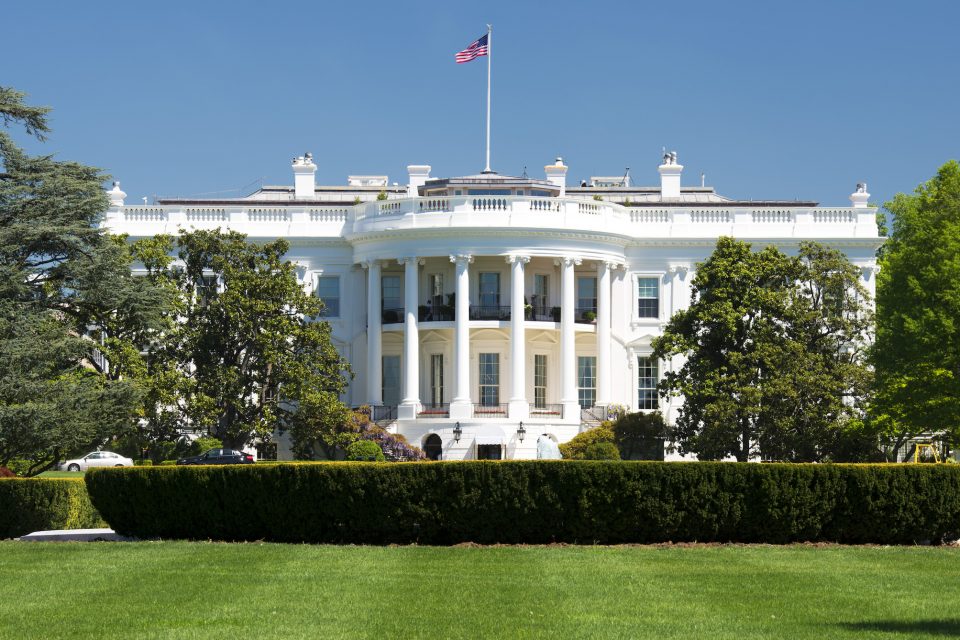 The White House is moving forward with its plan to form a panel to review and challenge the scientific consensus on climate change.

As we reported, the Trump administration had announced plans for a similar climate change committee spearheaded by fossil fuels advocate William Happer.

Happer wanted to form an independent federal advisory committee, but the Washington Post reports that the committee would be comprised of select federal scientists and would not be subjected to the same requirements of an advisory committee. The group will be selected by the National Security Council.

The goal of the plan has not changed, and the National Security Council’s new group will assess the threat of climate change to national security. The news comes after the president’s own administration published several reports stating that climate change was a threat to coastal military bases.

President Trump has made his stance clear that he doesn’t agree with the overwhelming consensus that CO2 emissions from fossil fuels are leading to irreversible climate change.

Charles Kupperman, Deputy National Security Advisor, said that the President was unhappy with the National Climate Assessment issued in November during a meeting on Friday February 22nd.

During that meeting, top government officials discussed the best way to go about forming a group to contest the findings of the National Climate Assessment, according to the Washington Post.

While the Trump administration argues that the panel is a way to thoroughly review and assess previous climate studies, critics fear that the committee will continue to deny the realities of climate change.

“I never thought I would live to see the day in the United States where our own White House is attacking the very science agencies that can help the president understand and manage the climate risks to security of today and tomorrow,” David Titley, a retired Rear Admiral, and former chief operating officer at the National Oceanic and Atmospheric Administration (NOAA), told the Washington Post. “Such attacks are un-American.”