Who Wins And Who Loses Under Obama's New Greenhouse Gas Plan? • Earth.com 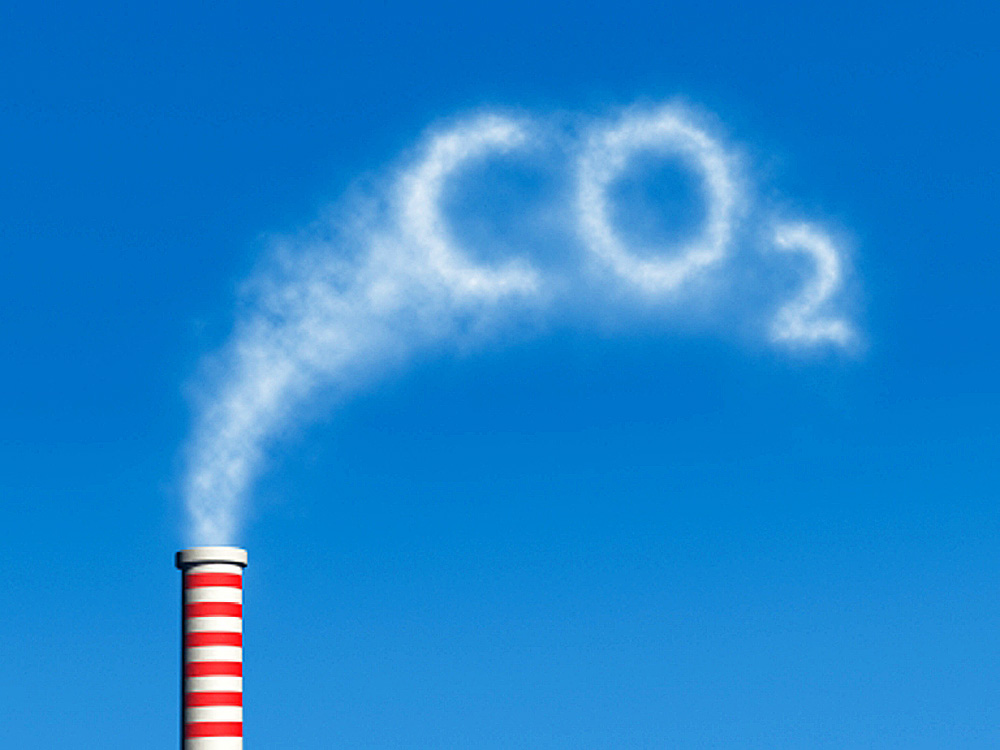 Who Wins And Who Loses Under Obama’s New Greenhouse Gas Plan?

The tweaks to Obama’s unprecedented greenhouse emissions limits on power plants, to be unveiled at the White House on Monday, aim to address a bevy of concerns raised by both environmentalist and the energy industry. The Environmental Protection Agency received more than 4 million public comments after Obama announced the proposed version last year, and opponents of the plan attempted unsuccessfully to stop it in Congress and in the courts.

Some of the changes Obama is making in the final version of the plan go even further in cutting the heat-trapping gases blamed for global warming. Other changes delay implementation and eliminate certain options that states could use to show they’re cutting emissions, making it harder to comply.

All states are eagerly awaiting word of changes to the individual emissions reduction targets that Washington is assigning each state. Some states will be given a more lenient target than they were assigned under the proposed version, while others will have tougher targets to meet. The Obama administration has yet to disclose those state-specific targets.

A look at potential winners and losers in Obama’s final plan:

To the delight of environmental groups, Obama tightened the emissions requirements in his final plan. That means power plants will have to attain an even lower level of carbon dioxide pollution to be in compliance. Obama’s proposal from last year set the target as a 30 percent nationwide cut by 2030, compared to the levels in 2005. His revamped plan calls for a 32 percent cut in the same time period.

Left unchanged is Obama’s overall goal for U.S. emissions cuts from all sources of pollution, including cars and trucks. As the U.S. commitment to a major global climate treaty that Obama is championing, the U.S. committed to cutting its emissions 26 percent to 28 percent by 2030, compared to 2005.

Many of the complaints directed at Obama’s plan over the last year centered on the amount of time states would have to figure out how to meet their targets. Plans for how states will comply are technically due next year, but there’s no penalty to asking for a two-year extension, so most states are expected to delay. Under the earlier plan, the rock-bottom deadline was 2017, but that’s being pushed back to 2018.

And while states previously had until 2020 to achieve their targets, they’ll now have an extra two years – until 2022.

Obama’s revised plan relies more heavily on renewable energy sources like wind and solar replacing dirtier coal-fired power plants. Obama now wants the U.S. to get 28 percent of its power from renewables by 2030, compared to 22 percent in his earlier proposal.

In a new element, the administration now intends to offer pollution credits to states that drive up renewable energy generation in 2020 and 2021 ahead of the compliance deadline. States that invest early in wind and solar can store away those credits to offset pollution emitted after the compliance period starts in 2022.

Although the administration predicts the plan will actually lower the average U.S. energy bill by almost $85 in 2030, companies that produce and distribute electricity aren’t buying it. The savings come from increased use of wind, power and hydro plants, which operate at a cost of close to zero after they’re installed. But acquiring and constructing renewable power sources is still very costly, making it less cost effective in many circumstances.

The earlier version of Obama’s plan sought to accelerate the ongoing shift from coal-fired power to natural gas, which emits far less carbon dioxide. But the final rule aims to keep the share of natural gas in the nation’s power mix the same as it is now.

The tweaks eliminate an option for states to get credit for using efficiency programs to persuade energy consumers to use less power, one of the so-called “beyond the fence” measures to cut overall emissions that don’t directly involve how power plants are operating. Because the administration is specifically regulating power plants under the Clean Air Act, the inclusion of such measures in the proposal raised concerns that they’d likely be invalidated in court.

Even so, McCarthy said U.S. energy statisticians are seeing significant and consistent reductions in the demand for energy in the U.S. The revised power plant rule does offer polluting credits to states that deploy energy efficiency programs in poorer communities.