Why binge drinking causes you to build up alcohol tolerance • Earth.com 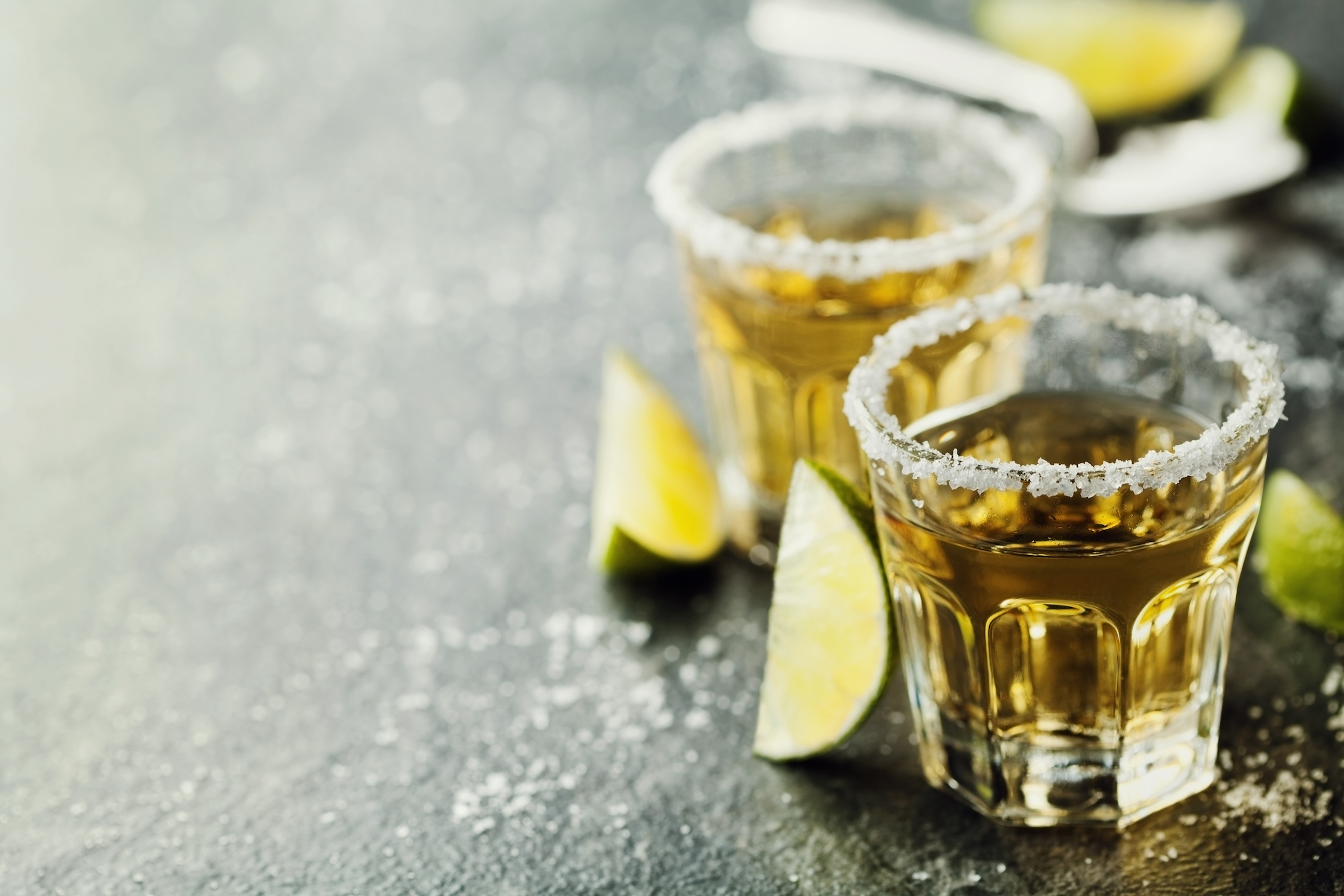 Why binge drinking causes you to build up alcohol tolerance

A new study has identified how binge drinking changes the way the brain responds to alcohol and causes people to build up a tolerance.

Developing a tolerance, or needing larger and quantities of something to elicit the same result, is a major precursor to addiction. Not only that, but alcohol tolerance does more damage to a person’s liver and body because of how much more is being consumed.

Researchers from the University of Mississippi found that this increased consumption from binge drinking causes long-lasting changes in the brain and increases alcohol tolerance.

The study was published in the journal eNeuro.

Over 25 percent of Americans reported binge drinking recently and an estimated six people die every day from alcohol poisoning, which can be driven by binge drinking.

Binge drinking, consuming four or more alcoholic drinks within two hours, is a dangerous risk to a person’s health as research has found. High levels of alcohol in the system affect cognitive function, drastically lower heart rate and body temperature, damage the liver and increase the risk of liver disease.

Now, the University of Mississippi study shows how binge drinking raises tolerance and affects the brain.

A group of fruit flies was genetically modified so that a gene that produces proteins that regulate the release of neurotransmitters between neurons in the brain were suppressed.

The researchers had previously discovered that alcohol interferes with this gene and decreases proteins which, in turn, can inhibit communication within the brain.

During the study, the fruit flies were given ethanol, and those that had been modified consumed more alcohol than the control group of fruit flies. The modified files also took longer to show any effects of the alcohol consumption.

The researchers also discovered that as the modified fruit flies binged on the ethanol, it affected the release of a chemical called diacylglycerol which also disrupted the brain’s neurotransmitters.

These changes in the fruit flies suggest that binging actively builds up a tolerance by changing the way the brain responds and communicates.