Why the 2017 wildfire season was so brutal • Earth.com 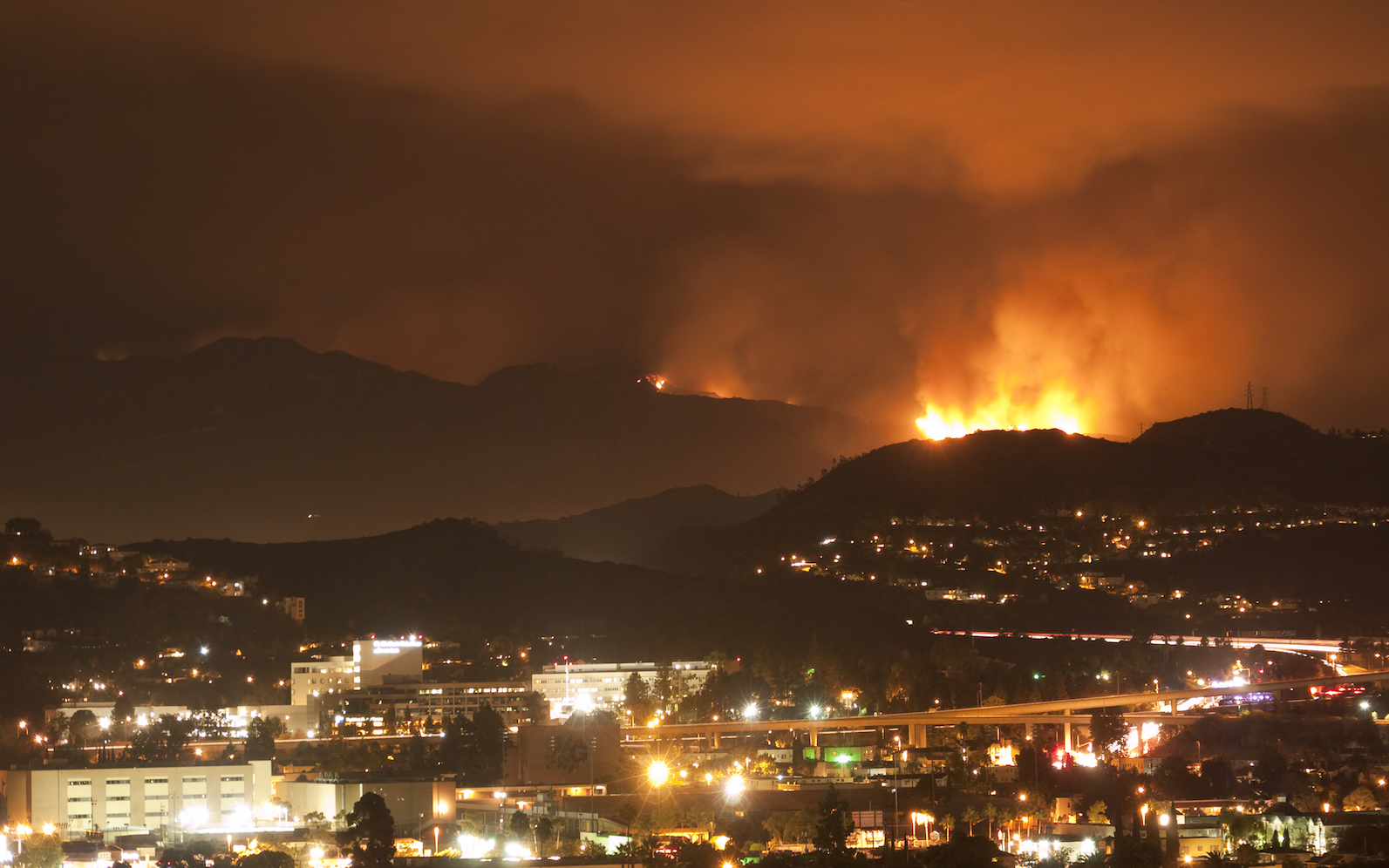 Why the 2017 wildfire season was so brutal

A new investigation has identified three major “switches” that intensified the 2017 wildfire season. Experts have found that fuel, aridity, and ignition were the primary drivers of the wildfires, which were the largest and costliest fires experienced in the United States in recent decades.

Study lead author Jennifer Balch is the director of the Earth Lab in the Cooperative Institute for Research in Environmental Sciences (CIRES) at the University of Colorado Boulder.

“Last year, we saw a pile-on of extreme events across large portions of the western U.S: the wettest winter, the hottest summer and the driest fall – all helping to promote wildfires,” said Balch.

When conditions are dry, vegetation becomes fuel that is ready to be ignited. Researchers found that this dryness is likely compounded by human-induced climate change.

Increased precipitation in the winter of 2017 helped to set the stage for the upcoming wildfire season by promoting the growth of fine grasses across western regions of the United States. When summer and fall brought arid conditions, the dense fields of grass dried out.

At this point, all that was needed to create a disastrous fire was ignition. Balch found in previous research that human activity triples the length of the average fire season, and nearly 90 percent of the 2017 wildfires were sparked by people.

“We expect to see more fire seasons like we saw last year,” said study co-author said Megan Cattau. “Thus, it is becoming increasingly critical that we strengthen our wildfire prediction and warning systems, support suppression and recovery efforts and develop sustained policies that help us coexist with fire.”

According to the researchers, climate models project an increased risk of extremely wet winters in California and a decrease in summer precipitation across the entire West Coast.

While naturally-occurring climate variability affects the wildfire season, Balch explained that this variation is superimposed on an anthropogenically warmer world, so climate change is magnifying the effects of heat and precipitation extremes.

“The 2018 wildfire season is already underway and here at home in the southern Rockies, fuels are very dry,” said Balch. “June is forecasted to be a busy month in terms of wildfires due to severe drought and low snowpack.”

The study is published in the journal Fire.