Widowed or divorced men are more likely to die from heart failure • Earth.com 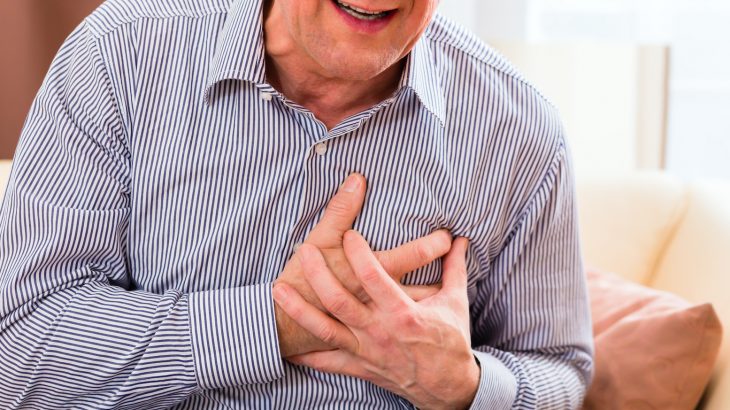 Marriage may be key to achieving a long life span, as a new study has found that the death rates of men and women living with heart failure differ depending on marital status.

Researchers from Aston University, Birmingham found that widowed and divorced men and single women have a higher risk of dying from heart attack, heart failure, or atrial fibrillation.

“Heart attack, atrial fibrillation, and heart failure can all cut life short,” said Metin Avkiran, the Associate Medical Director at the British Heart Foundation. “These findings suggest that widowed or divorced men, and single women, may be most in need of support in order to help minimize their individual risk of dying from these conditions.”

For the study, the researchers reviewed and analyzed data from 1,816,230 people who were admitted to hospitals in the North of England between 2000 and 2014.

Those admitted were suffering from a heart attack, heart failure or atrial fibrillation, and the researchers examined how gender, marital status, and other factors influenced mortality risk.

Men who had lost their spouse were eleven percent more likely to die than women who lost their spouse. Widowed men were also similarly more at risk to die from heart failure or atrial fibrillation than widowed women.

Divorced men were 14 percent more likely to die from atrial fibrillation than divorced women. However, single women had a higher risk of dying from heart failure compared to single men.

“These gender differences we are seeing could be due to men and women having different levels of support, or willingness to seek support,” said Dr. Ranjit More, a co-author of the study. “By identifying which groups of people have the worst outcomes, we can then push for healthcare professionals to encourage those people to become involved in group therapy and ensure they have adequate support networks in place to help deal with these serious, chronic medical conditions.”

The researchers will present their findings at the British Cardiovascular Society Conference.