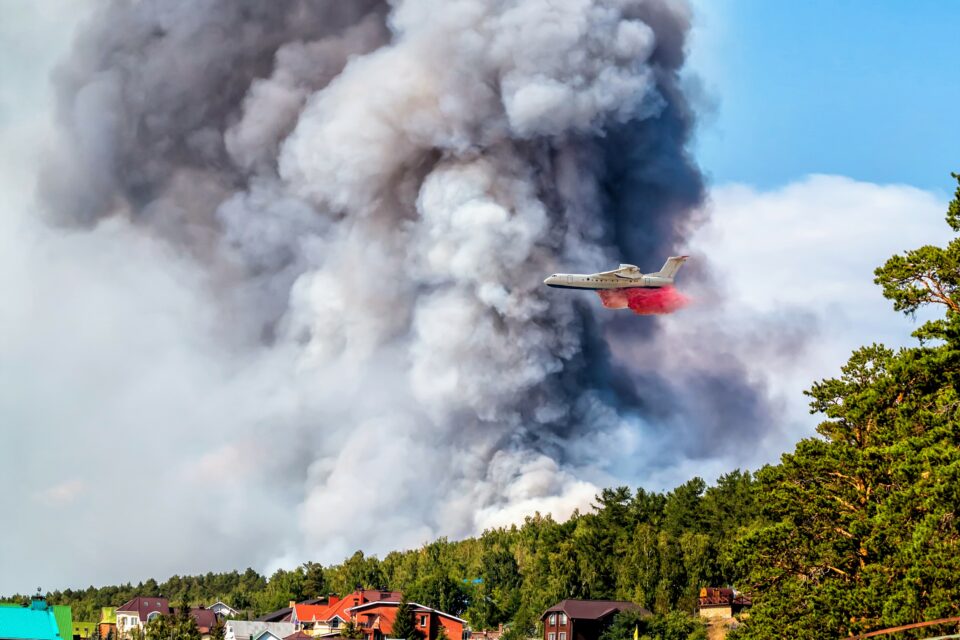 Recently, the western United States has witnessed a dramatic increase in wildfires due to climate change and past forest and fire management practices. Policymakers are currently weighing options for distributing the costs of wildfire suppression and mitigation across households in both low- and high-hazard areas.

According to a new study led by Resources for the Future (RFF), an independent, nonprofit research institution from Washington, DC, while other anthropogenic hazards such as pollution and waste facilities overwhelmingly affect economically vulnerable communities, wildfire hazard is disproportionally borne by high-income, white, and elderly communities, and by owners of high-value properties.

By using granular spatial data to study residential properties in the western United States and their relative risk for wildfire exposure, Dr. Wibbenmeyer and his colleagues have found that the top ten percent most valuable homes in this region are 70 percent more likely to be in high hazard areas than median-value properties. According to the researchers, this is due to the fact that wildfire hazard often goes hand-in-hand with access to benefits such as proximity to nature, scenic views, and recreational opportunities.

However, the experts warn that their findings also reveal disproportionate exposure to wildfire hazards among the lowest-value properties in the western United States, and among Native American communities.

“Wildfire mitigation policies that deliver financial assistance to high-hazard areas could be subsidizing wealthy households. However, high wildfire hazard areas are quite heterogeneous, so addressing concerns associated with costs of increasing wildfire hazard may call for a geographically targeted approach focused on reducing the burden for the most vulnerable communities,” concluded study co-author Molly Robertson, a research associate at RFF.