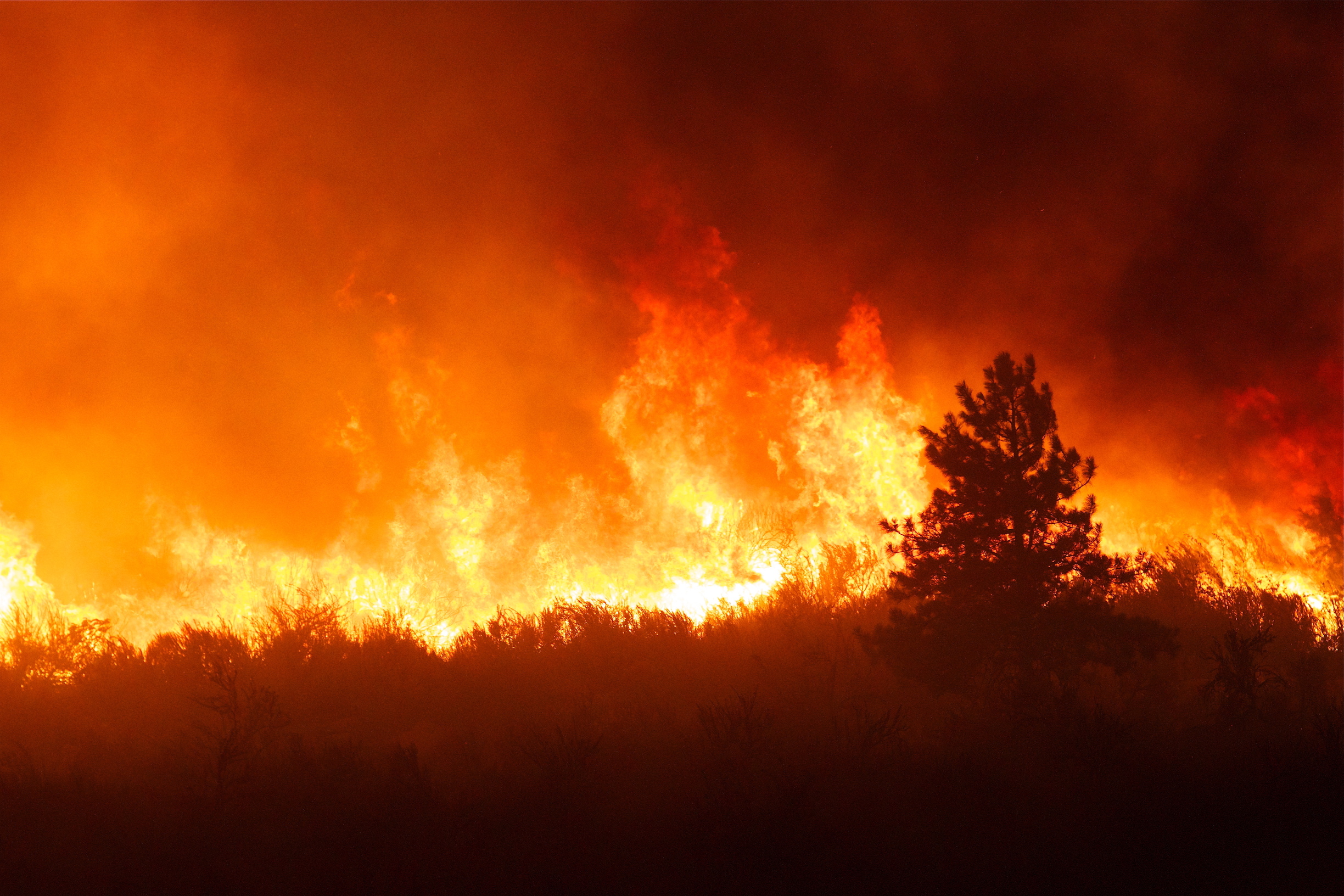 For the past several days, intense wildfires have burned through eight counties in Northern California’s wine country, prompting Governor Jerry Brown to declare a state of emergency.

Thus far, the fires have scorched over 170,000 acres of land, and 670 people have been reported missing. California Highway Patrol has already rescued 50 people from mountain tops as the fires began to close in.

Firefighters are working to investigate the cause, but the fires were undoubtedly exacerbated by the Santa Ana Winds, or “Los Diablos” (devil winds), which create peak fire conditions by quickly moving hot, dry air across California.

At one time over the weekend, more than 25 different fires blazed across Northern California. More than 44 people were rescued by helicopter, and according to Sonoma County Officials, and more than 100 calls have been made to report possible missing persons.

As of Wednesday afternoon, the death toll had risen to 21 people, and the fires have destroyed over 1000 homes and business. Cal Fire has also issued new evacuation orders for residents in Calistoga and Santa Rosa.

Though winds have died down, firefighters ares still working to contain the blazes.

Federal funds were immediately allocated to help the state in its recovery efforts and those displaced by fires.

Santa Rosa’s Coffey Park neighborhood was perhaps one of the hardest hit areas as whole street blocks were engulfed.

Even though critical conditions in Northern California are dying down, there is a fear that the fires will move south.

Thick smoke has also caused dangerously poor air quality in the area, and some residents have been hospitalized for respiratory irritation.