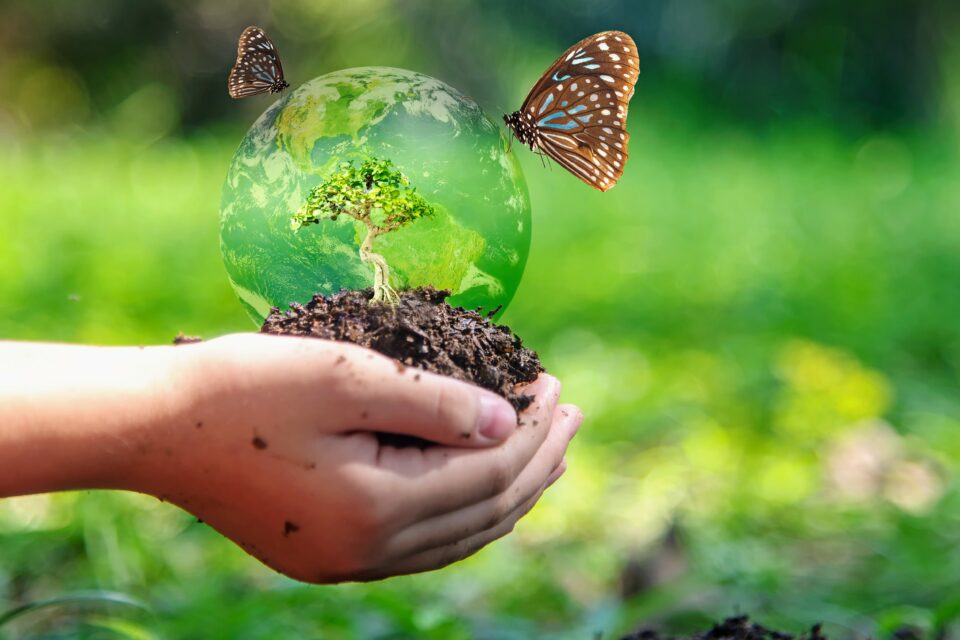 Biodiversity loss and climate change are the two most urgent environmental challenges that humanity faces nowadays. Although these two issues have been largely addressed separately, a new study published in the journal Global Change Biology argues that many conservation actions which slow, halt, or reverse biodiversity loss could also benefit climate change.

According to the first draft of the “Post-2020 Global Biodiversity Framework,” released by the Secretariat of the UN Convention on Biological Diversity (CBD), there are 21 targets that should be implemented by 2030 in order to reduce potential threats to biodiversity by implementing tools and solutions to protect the amazing richness of our planet’s life forms. Now experts found that 14 of these targets could also slow climate change.

One of these, for instance, is creating protected areas and connecting already existing ones via natural corridors.

“There is growing evidence that the creation of new protected areas and the adequate management of existing ones on land and in the sea help to mitigate climate change through capture and storage of carbon,” said study co-author Josef Settele, an expert in biodiversity and conservation at the Helmholtz Center for Environmental Research.

Previous studies have shown that terrestrial protected areas around the world store 12 to 16 percent of the total global carbon stock, while deep-sea ecosystems also act as important carbon sinks.

Other biodiversity targets that could help mitigating climate change too include: restoring degraded ecosystems (e.g. tropical or subtropical forests) or coastal habitats (e.g. coral reefs or sea grass beds); expanding green and blue infrastructures in cities (e.g. parks, lakes, or green roofs); dealing with waste in a more sustainable way, by separating biodegradable products from recyclable ones; reducing pollution from excess nutrients; or increasing the sustainability of food production and supply chains.

However, there may also be conflicting goals between the protection of biodiversity and that of the climate. For example, although imitating traditional land use systems (instead of intensifying or even abandoning land use) has clear advantages for the conservation of biodiversity by preserving a high diversity of pollinators, it can negatively impact the climate by reducing the expanse of global forests, which can sequester much more carbon than agricultural lands.

In addition, the farming of cattle or sheep releases methane, which is harmful for the climate. Thus, slowing climate change while implementing adaptation measures without losing biodiversity is often possible only through compromises, emphasized Professor Settele.

“There is also the risk that nature is discussed as a vehicle for solving the climate problem; this is quite problematic,” added study co-author Hans-Otto Pörtner, a climate researcher at the Alfred Wegener Institute, Helmholtz Centre for Polar and Marine Research (AWI).

“The capacity of ecosystems to slow climate change is overestimated, and climate change is damaging this capacity. Only when we succeed in drastically reducing emissions from fossil fuels nature can help us to stabilize the climate,” he concluded.