Wildlife on the Tana River Basin will struggle to survive global warming • Earth.com 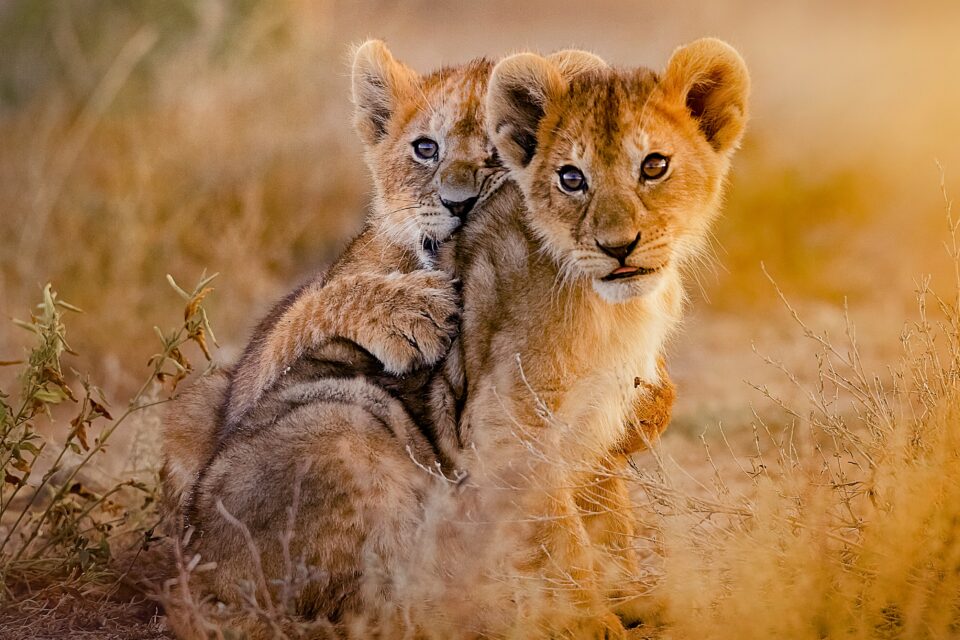 A number of plants and animals in Kenya’s Tana River Basin will not be able to survive the current rate of global warming, according to a new study from the University of East Anglia.

On the other hand, if the world could meet the climate goals that were established at the Paris Agreement, many of these species could still be saved.

“This research provides the first assessment of the combined effects of development plans and climate change on biodiversity of the Tana River Basin, including identifying potential areas for restoration, and contributes to a greater understanding of biodiversity protection and adaptation options in Kenya,” explained the study authors.

Climate and land use changes are the two biggest threats to biodiversity worldwide. The experts report that land degradation increases the vulnerability of biodiversity on the Tana River Basin. Here, 36 percent of the land has been converted for agriculture.

The researchers say that some ecosystem restoration may be necessary to best protect species in a changing climate.

“This research shows how many species within Kenya’s Tana River Basin will be unable to survive if global temperatures continue to rise as they are on track to do,” said study lead author Rhosanna Jenkins.

“But remaining within the goals of the Paris Agreement, which aims to keep global warming well below 2°C, ideally at 1.5°C, would save many species. This is because large areas of the basin act as refugia from climate change.”

Jenkins explained that with higher warming levels, these refuges are lost and the potential for restoration becomes more limited.

“The United Nations declared the 2020s as the ‘Decade on Ecosystem Restoration’. Our results show the importance of considering climate change within these restoration efforts.”

“With higher levels of warming, many of the species you are trying to restore will no longer be able to survive in the places they were originally found.”

“Strong commitments from global leaders ahead of the COP climate change summit in Glasgow are needed to stand any chance of avoiding the loss of species – which for the Tana River Basin is clearly indicated by this work.”

The study is published in the journal Plos ONE.