Winemakers might need to switch grapes in a changing climate • Earth.com 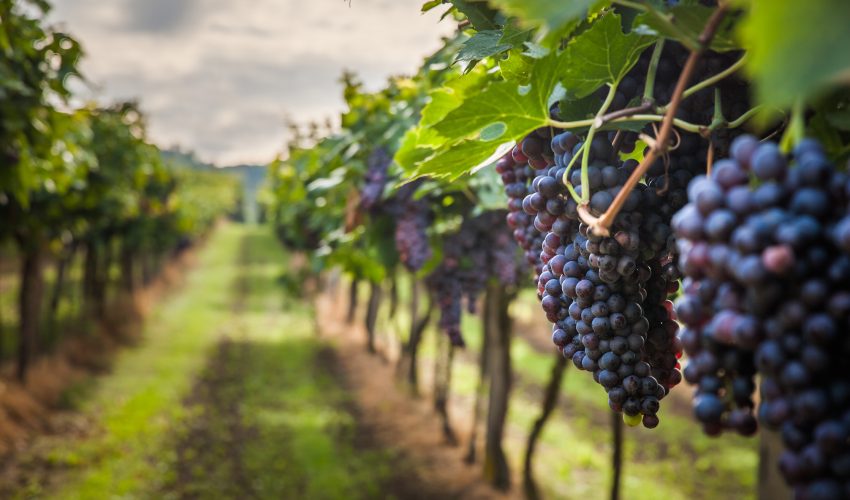 Winemakers might need to switch grapes in a changing climate

A study from Harvard University has found that winemakers may have to start using lesser-known varieties of grapes in response to climate change. The researchers say there is growing need for a better understanding of the wide diversity of grapes and how they adapt to changing environments.

“It’s going to be very hard, given the amount of warming we’ve already committed to…for many regions to continue growing the exact varieties they’ve grown in the past,” said study co-author Elizabeth Wolkovich. “But what we’re interested in talking about is how much more diversity of grape varieties do we have, and could we potentially be using that diversity to adapt to climate change.”

Wolkovich pointed out that Africa, Europe, and Asia have a huge assortment of wine grapes available, with over 1,000 varieties. The professor explained that some of these grapes are “better adapted to hotter climates and have higher drought tolerance than the 12 varieties now making up over 80 percent of the wine market in many countries.”

Despite the fact that the resilient varieties of grapes should be explored in preparation for climate change, Wolkovich said that most wine producers are unwilling to change the grapes they use. The professor said that the reason for this lies in the concept of terroir, which is the belief that a wine’s flavor is a reflection of which grapes were used, where they were planted, and how they were grown.

“There’s a real issue in the premier wine-growing regions that historical terroir is what makes great wine, and if you acknowledge in any way that you have climate change, you acknowledge that your terroir is changing,” said Wolkovich. “So in many of those regions there is not much of an appetite to talk about changing varieties.”

Even if winemakers are willing to try new grapes, there is not yet enough conclusive evidence to show which particular varieties would thrive despite climate change.

“Part of what this paper sets up is the question of how much more do we need to know if we want to understand whether there is enough diversity in this crop to adapt wine regions to climate change in place,” said study co-author Ignacio Morales-Castilla. “Right now we know we have this diversity, but we have little information on how to use it. One of our other suggestions is for growers to start setting aside parts of vineyards to grow some other varieties to see which ones are working.”

Wolkovich said that proactively testing out new grapes could help to offset the negative consequences of climate change.

“With continued climate change, certain varieties in certain regions will start to fail – that’s my expectation,” said Wolkovich. “The solution we’re offering is how do you start thinking of varietal diversity. Maybe the grapes grown widely today were the ones that are easiest to grow and tasted the best in historical climates, but I think we’re missing a lot of great grapes better suited for the future.”