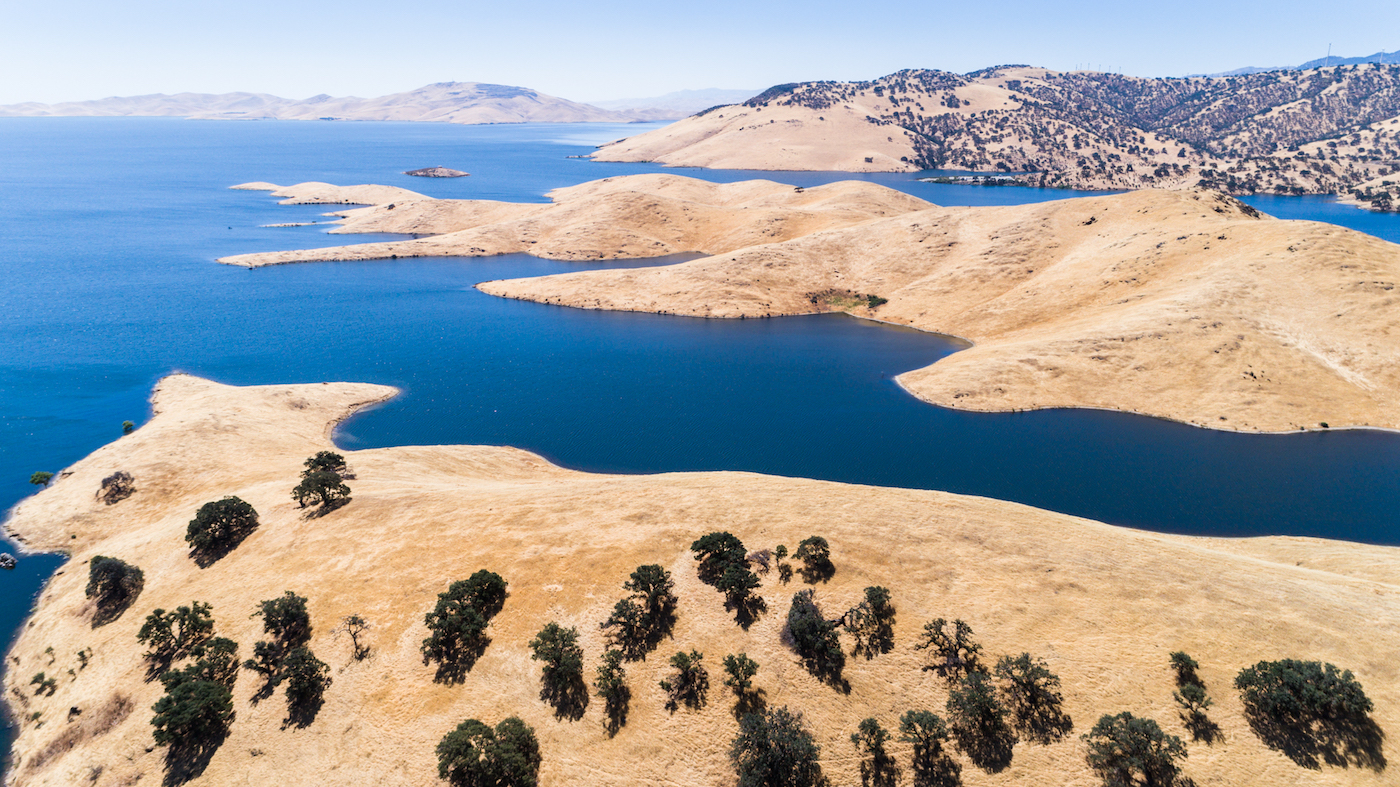 Experts at the University of California, Irvine have developed a new technique for predicting wintertime precipitation in the southwestern United States by analyzing summertime sea surface temperatures in the Pacific Ocean near New Zealand.

“The interhemispheric teleconnection that we have discovered promises earlier and more accurate prediction of winter precipitation in California and the southwestern U.S.,” said study co-author Professor Efi Foufoula-Georgiou. “Knowing how much rain to expect in the coming winter is crucial for the economy, water security and ecosystem management of the region.”

The researchers have named their new tool the New Zealand Index. The system is based on a causal connection between sea surface temperatures in the southwestern Pacific Ocean in July and August and a change in the southern Hadley cell, a large-scale movement of air from the Equator to around the 30th parallel south.

The atmospheric circulation triggers a corresponding change east of the Philippine Islands, which then causes a strengthening or weakening of the jet stream in the Northern Hemisphere. This jet stream directly influences the amount of precipitation received in California between November and March.

“With the New Zealand Index, we can predict from late summer the likelihood of above- or below-normal winter precipitation in the southwestern U.S., with a correlation in the order of 0.7 – compared to the El Niño-Southern Oscillation technique, which has a correlation around 0.3 to 0.4,” said study lead author Antonios Mamalakis. “Our research also shows an amplification of this newly discovered teleconnection over the past four decades.”

For their investigation, the scientists analyzed sea surface temperature and atmospheric pressure in 1- and 2-degree cells around the globe from 1950 to 2015.

In the past, researchers have relied on global changes in atmospheric conditions such as an El Nino to predict future precipitation. However, forecasts based on El Nino conditions have not been as accurate in recent years, possibly due to climate change.

Tom Torgersen is the director of the National Science Foundation’s Water Sustainability & Climate program, which funded the research.

“Predicting drought in the southwestern U.S. is a critical issue for food production and local economies,” said Torgersen. “The discovery of an interhemispheric bridge that affects the winter U.S. jet stream holds the promise of improved precipitation predictability and drought forecasts.”